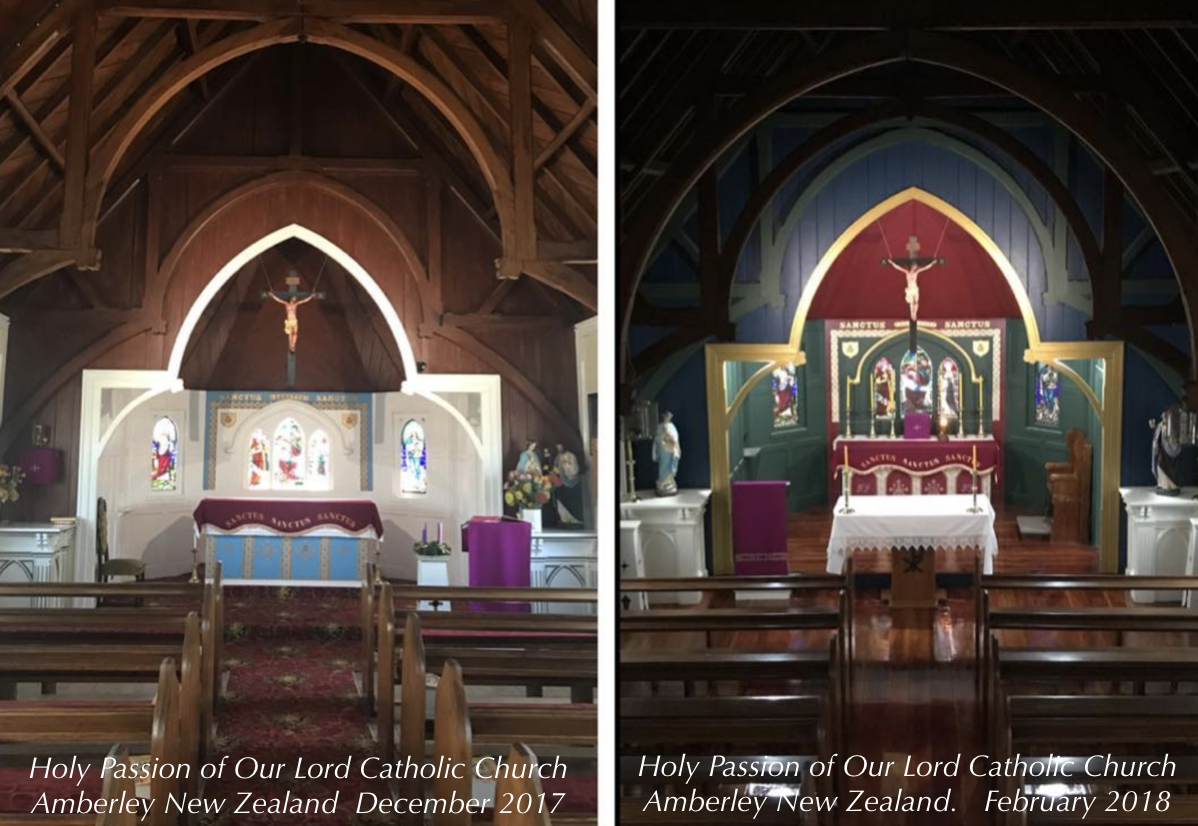 Today’s feast is of the Dedication of the Roman basilica of St. John Lateran and this might seem like a strange focus for a feast. It is however a timely feast for our Christchurch diocese in the process of rebuilding and restoring churches damaged and destroyed by the 2010 / 2011 earthquakes.

It was the emperor Constantine who built the first basilica on the Lateran site in the early fourth century. At least a couple of times since it has fallen into decline, most especially during the 14th century years of the Avignon papacy. In the early 18th century the facade was reconstructed and the entire building re-dedicated to “Christ the Saviour, in honour of Saint John the Baptist and Evangelist” as the inscription and statues atop the facade proclaim.

This Lateran basilica is the Cathedral church of the bishop of Rome who is the pope.

When Church architect James McCrery visited our diocese in 2014, and  Denis McNamara in August 2013, they helped  to restore our understanding of the potential of a Catholic church building (if it is truly beautiful) to be a compelling revelation about God.  After each visit, a number of people commented to me that no one had ever taught them this stuff.

One of Denis’ most inspiring books is titled Catholic Church Architecture and the Spirit of the Liturgy. He begins his introduction:

The time of image is the time in which we live, a time when we come to know God through sacramental forms which present earthly images of heavenly reality. It is in the Church, founded at Pentecost with the descent of the Holy Spirit, that God communicates himself to us. Every revelation of God is clear, whole and ordered. In a word, it is Beautiful, True, and Good because God is himself Beauty, Truth, and Goodness. We know God as he reveals himself: through his Son, in the material things of this world, transformed by the Holy Spirit to become transparent of heavenly things. And we call things beautiful when they reveal to us their inner essence, their reality as understood in the mind of God, who knows no untruth and inspires people to act toward the Good. Any book about liturgical art and architecture therefore must be a book about Beauty, Truth and Goodness because liturgical art and architecture are about a compelling revelation of God which moves us to grow in conformity to him. Since Beauty is the compelling power of Truth, its splendour and attractiveness draw us out of ourselves to approach and investigate a beautiful thing. We can then be transformed by it. pg.1

Here is the collect from the Mass of today’s feast:

O God, who from living and chosen stones
prepare an eternal dwelling for your majesty
Increase in your Church the spirit of grace you have bestowed,
so that by new growth your faithful people
may build up the heavenly Jerusalem.
Through our Lord Jesus Christ, your Son
who lives and reigns with you in the unity of the holy Spirit.
one God, for ever and ever
Amen. 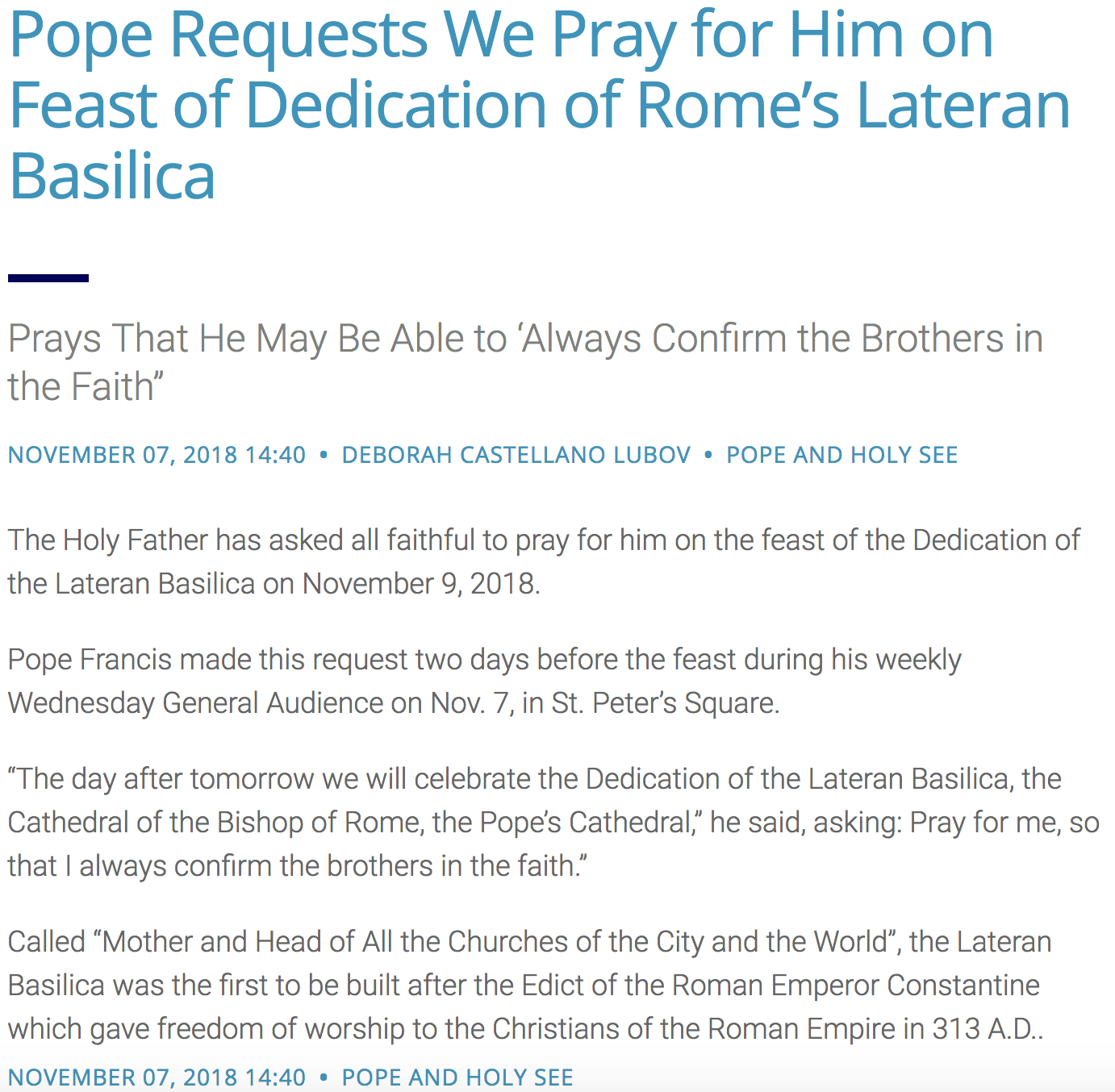