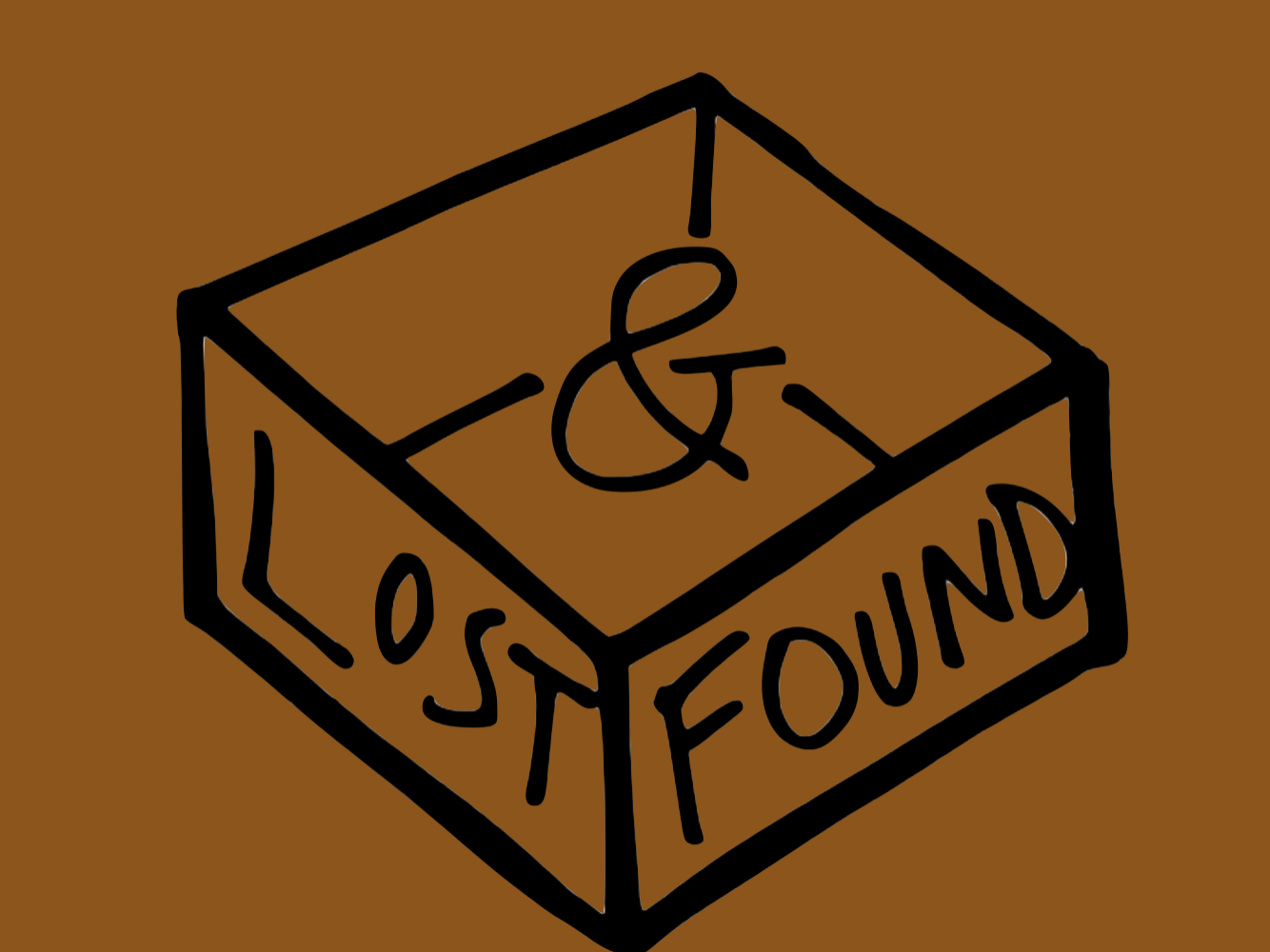 The Magi were wise because they were searchers. Their occupations (perhaps astronomers and/or astrologers) were those of adventurers in search of life’s meaning and purpose. We know that they were even willing to leave their home comforts and securities in their quest.

The image of the healthy human as a seeker is a common contemporary metaphor for those on a spiritual journey. The spiritual life is often spoken about as the following of a hunger, a yearning for God.

Many people’s prayers consist of pleading that a distant God will come to them and lift them and those they love out of the difficult circumstances of the present moment. Of course God does not hesitate to answer the desperate prayers of those who feel lost and are looking for a way out of their griefs and sorrows. The Magi who sought Christ may well have been driven by such motivations.

But the Magi then found the one whom they sought. Perhaps it is more accurate to say that they were found by Christ, and this encounter with their God, even in the form of a helpless baby, changed their lives forever.

When they began their journey home a few hours later they were changed. They were different. As Eliot has it in his Journey of the Magi, “We returned to our places, these Kingdoms, But no longer at ease here, in the old dispensation…”

Perhaps this is because the Magi, as they returned home after their encounter with Christ were no longer seekers. Instead they were now people who had found by Christ who was seeking them.

Note that from the moment of this encounter with Christ these men became even more wise, no longer simply seeking the one whom their hearts loved in the external signs of stars with guidance gleaned from conversations with strangers. The new wisdom of these wise Magi was that they now knew how to listen to the inner voice of the Christ dwelling within each of them.

On their journey to Christ they needed external signs: they asked “where is the newborn king of the Jews? We saw his star at its rising and have come to do him homage.” Now that they had been found by Christ they trusted the divine voice within, and had the courage to change direction as led by the Spirit of God dwelling within: “And having been warned in a dream not to return to Herod,  they departed for their country by another way.”

While much of the time we may feel lost and search for then grasp at any path that promises some satisfaction, the central fact of our faith is that we have already been found by the one whom we seek.

We are not those who seek as much as we are those who have been found. And this central fact of our faith makes all the difference. 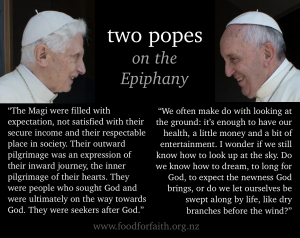