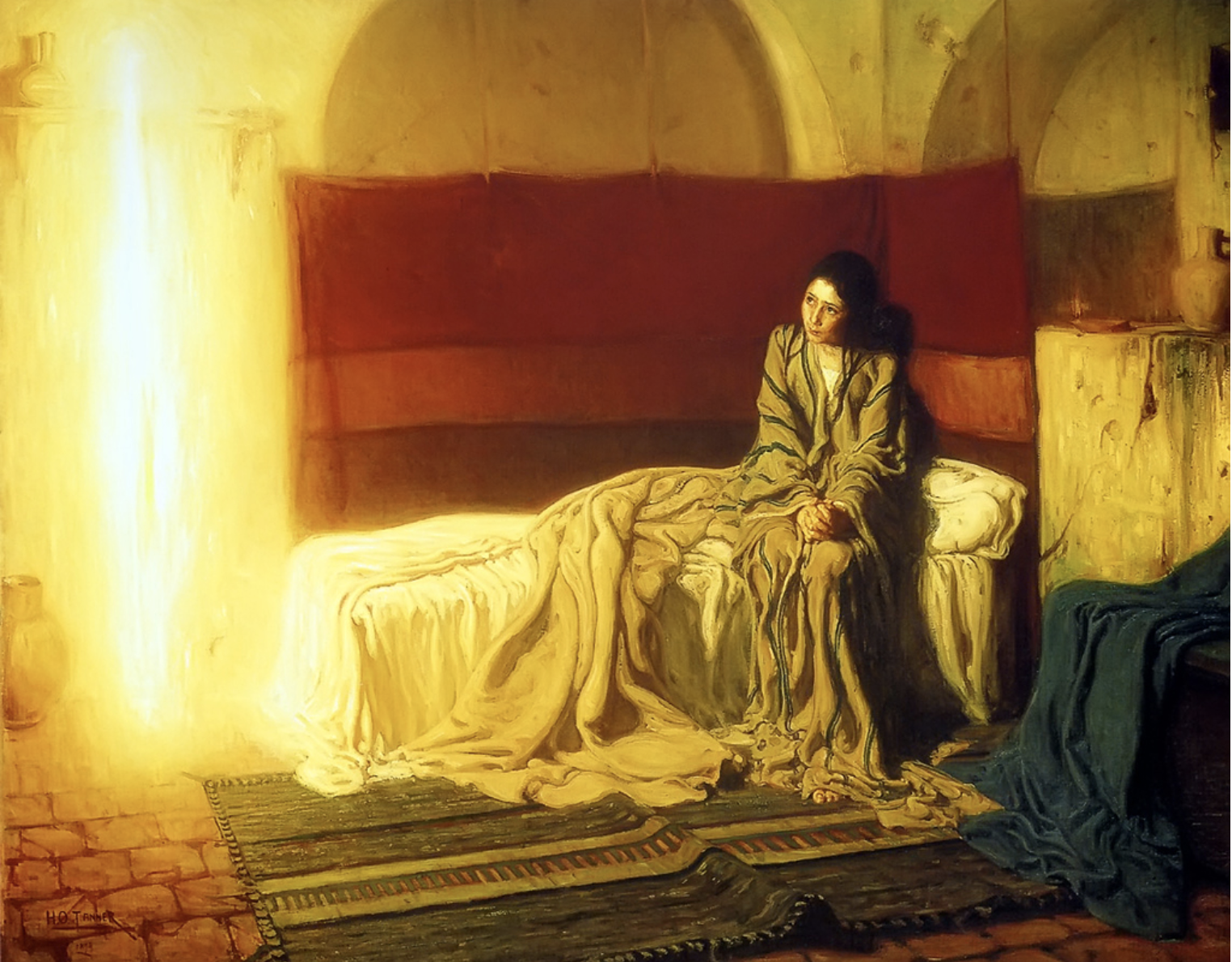 To conclude this reflection let’s skip to the end of the gospel passage of the Annunciation. The angel tells Mary that her elderly cousin Elizabeth is also expecting a child. Then there is the wonderful punch-line for the passage: “for Nothing is impossible for God.”

Now click the image below and take ten minutes to pray the First Joyful Mystery of the Rosary. 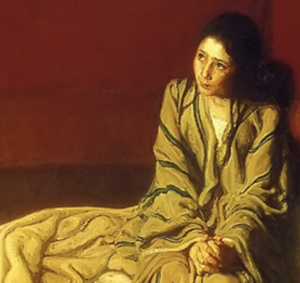 Click the image below to request to be sent Rosary Beads. I will happily send beads to anyone who will use these and help others to pray the Rosary. Don’t be afraid to request as many beads as you will use. I have been happy to have several requests of 100 beads for Catholic schools. as well as requests for 600 and 900. There is no charge for these but if you are able to make a donation to help cover costs and support the growth of the Food For Faith mission you can do this at this link: “Support FFF” 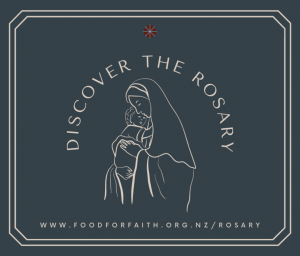