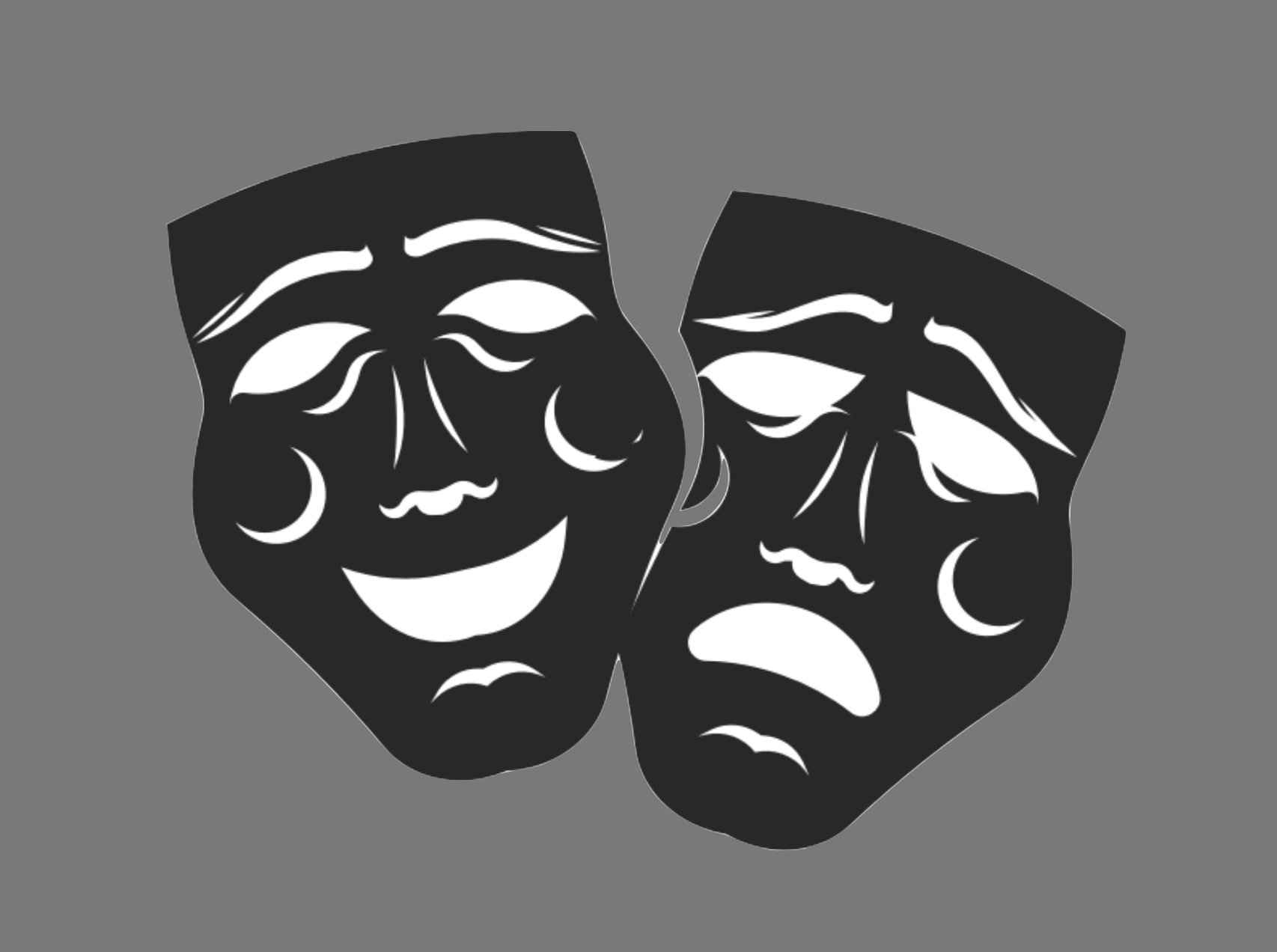 Our natural instinct would be to call a Good Friday reflection THE Tragedy but the classical definition of dramatic comedy (from 500 years before Christ) gives us a broader perspective.

Think of the Shakespearian comedies and tragedies which follow the understanding of dramatic genres in ancient Greece two thousand years before Shakespeare.

Here we learn that dramatic tragedy is drama ending in despair, desolation, death, or (even better), all three.

The genre of classical comedy includes performances which, after ups and downs, confusion and uncertainty, and the full spectrum of human (and divine) emotion (much of which seems tragic in the moment) leads to a happy ending. Such a play is called a comedy.

In the Greek or Shakespearian Comedy there is love lost, misunderstandings, confusion and deception, before the play ends in the celebration of a wedding which half an hour earlier seemed impossible.

Three hundred years before Shakespeare, (1300AD) The Divine Comedy describes the poet Dante Alighieri’s journey from a moment of mid-life confusion in a forest, being led away from the heavenly existence he naturally desires, to the depths of hell. But then the pilgrimage moves upward through purgatory to the ultimate and eternal happy ending in paradise. This Comedy is full of encounters with tragic figures before finding home in Heaven. This is The Divine Comedy.

I asked my wise Godmother (literally both – wise and my Godmother) to text me a comment on the difference between Tragedy and Comedy. Kay writes:

Tragedy tells stories of people who fall from high places, usually because of a fatal flaw (Macbeth ambition, Hamlet procrastination etc.). Comedy tells stories of ordinary people who face difficulties and are better off for their experiences. Comedy highlights the potential of the ordinary and tragedy warns us of the precariousness of superiority.

Tomorrow night in the Easter Vigil Exsultet, the Good Friday Death of Jesus, surely the ultimate tragedy, becomes the “happy fault” which (by the power of God) becomes the event of our redemption:

O wonder of your humble care for us!
O love, O charity beyond all telling,
to ransom a slave you gave away your Son!
O truly necessary sin of Adam,
destroyed completely by the Death of Christ!
O happy fault
that earned so great, so glorious a Redeemer!

This afternoon’s Good Friday liturgy is titled The Celebration of the Lord’s Passion. How can we celebrate such a tragic event? Certainly the disciples of Jesus would not have “celebrated” on the evening of the crucifixion.

It is significant that the word “celebrate” has its origins in the celebration of the sacrifice of the Mass: “to perform publicly with appropriate rites” the Mass, from the Latin celebratus meaning “much-frequented, kept solemn.”

The celebration of the Easter Triduum, the Last Supper, suffering, crucifixion and resurrection of Jesus which we do not only annually in these Holy and Easter days but also at every Mass also serves another purpose of classical comedy: Our celebration is corrective, “holding a mirror to society” in a way that is healing for relationships in a community by helping us to see the tragedy and foolishness of our actions today.

This is why we also call this Friday of the crucifixion of Jesus GOOD Friday.