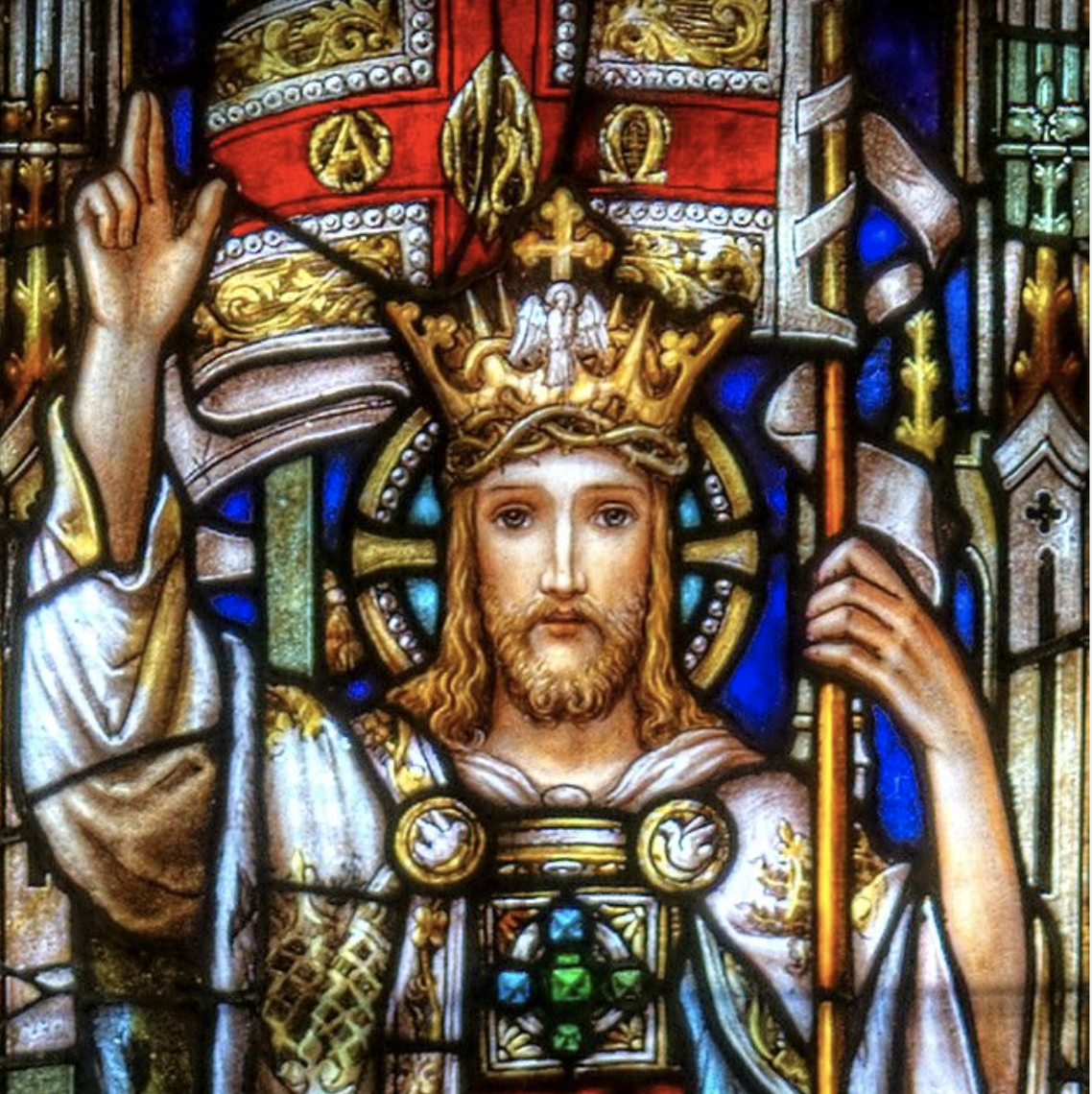 It’s the last Sunday of the Church year today. In recent weeks the readings of the liturgy have been preparing us for the end times with reminders that there will come a time when all that we can see and touch on earth is no more. Even secular science tells us that life on earth will not last forever. As I write this I am aware that of course there is a chance that the earth may expire before you get to read it. And even if the world continues for a few more months (or a few million years) there is no guarantee that I (or you) will be around at Christmas.

I don’t write this to frighten us, although you could say that the thought of death rightly puts the “fear of God” into us – but not in a heavy and negative way. More on this kind of “fear” in a moment. The fact of our limited time on earth brings a clarity to our vision helping us to keep the struggles of earthly existence in a broader, deeper, eternal and loving divine perspective. The invitation is to live every moment with the quality that we would like to see in our last hours on earth.

Now if you are thinking ahead of me you might wondering about “fear of the Lord” which is listed in the scriptures as one of the seven gifts of the Holy Spirit. This “fear” is well defined in Wikipedia as living in respect, awe and submission to God. CS Lewis (RIP 22 November 1963) in one of his essays puts this very powerfully:

Perfect love, we know, casts out fear [1 John 4:18]. But so do several other things — ignorance, alcohol, passion, presumption, and stupidity.It is very desirable that we should all advance to that perfection of love in which we shall fear no longer; but it is very undesirable, until we have reached that stage, that we should allow any inferior agent to cast out our fear. (“The World’s Last Night” in C. S. Lewis: Essay Collection and Other Short Pieces, 51)

The fire and brimstone preachers of the past (please God they have all gone) too often wrongly interpreted this “fear.” Of course the one who desires nothing but communion with Jesus now and eternally has nothing to fear but will live in respect, awe of God and submission to God. Such a humble, God-centred life is not a down-grading of our human condition, but rather a lively awareness that a human person is not a God. Let me use a poor analogy: is there anything wrong with the new car because it is totally dependant on the driver fuelling it and turning the ignition key? No! It is in the nature of a car to exist in this “submission” to the owner. Without the driver, the car goes nowhere.

With tragic consequences we reject the beauty of human existence and grasp at the divine role. After all our work we end up like the newborn baby in the pilot’s seat of the 747. The passengers are ready for the journey but there is no way this thing is going to move until the real pilot is found.

“Our Lord’s regal office invests the human authority of princes and rulers with a religious significance; it ennobles the citizen’s duty of obedience. “ (par.19)

In these early decades of the third millennium, we who embrace a life of faith, live a life of subjection to Christ, and pray with the Church every Sunday, are considered to be a bit odd. However we are responding to THE truth: religious belief and practice is of the nature of the human person. We are made for God. We cannot live without God.