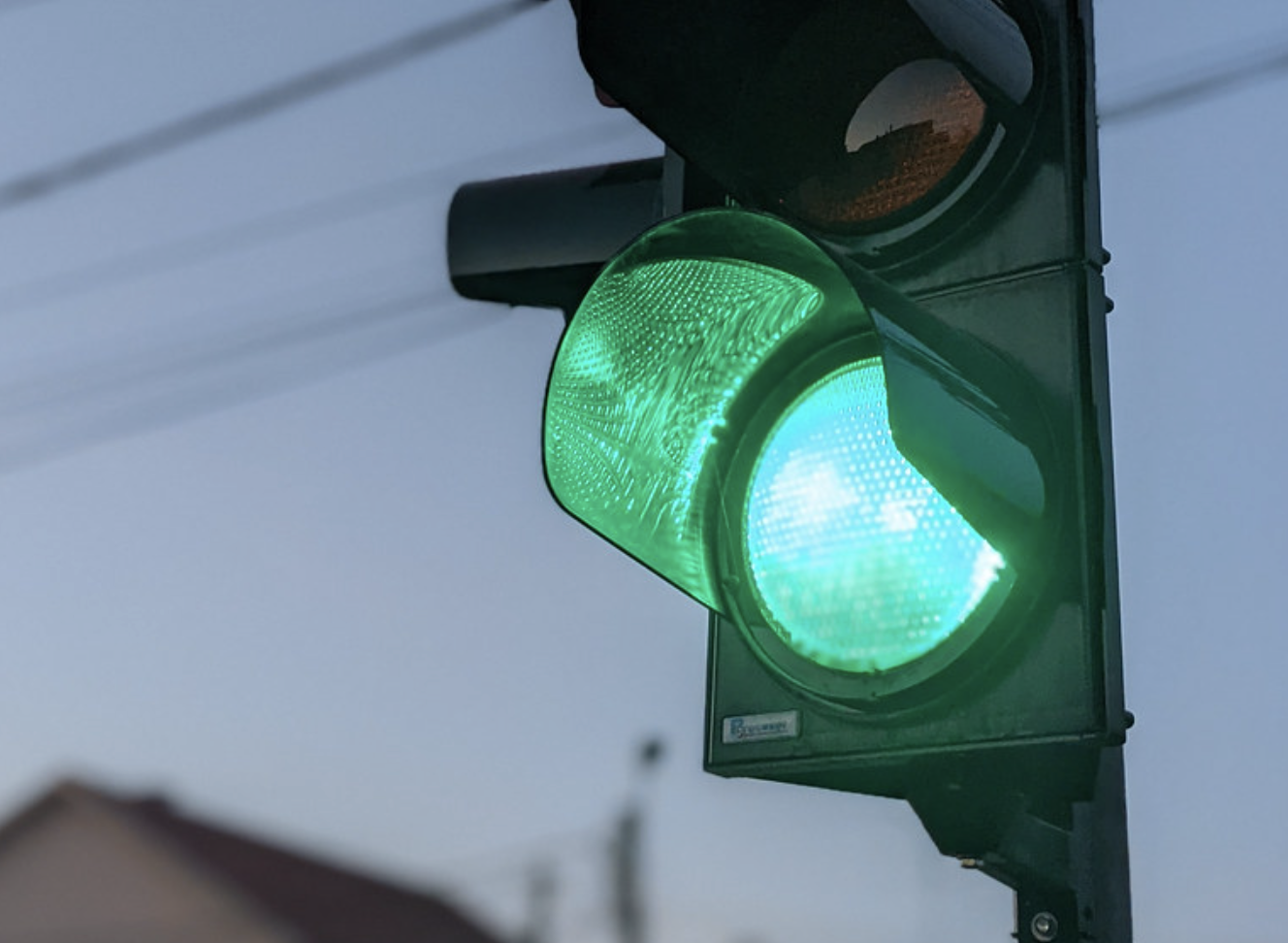 “These twelve Jesus sent out, instructing them as follows:
‘Go rather to the lost sheep of the House of Israel.
And as you go, proclaim that the kingdom of heaven is close at hand.”
Matthew 10:6-8

You may not know that the word “Mass” as the name for the celebration at the heart of Catholic faith comes from the Latin word  missa – to be sent, as used at the end of Mass: Ite missa est.

For a few decades following the first English translation of the Mass (1969) the clarity and directness of the sending was (perhaps unintentionally) de-emphasised placing the “go” behind the instruction ie The Mass is ended, go in peace. The 2011 re-translation returned to emphasis on the GO as in “Go, the Mass is ended” (ie Ite = go) or in the other three options Go and announce the Gospel of the Lord, Go in peace, glorifying the Lord by your life and Go in peace.

There’s a real power, an energy, a force in that GO. It’s really more of a now-get-out-of-here command. Certainly an affirmation that for the past hour we have been where we need to be, at the liturgy, but we are here at Mass each week so that we can live, thrive even, in every circumstance and encounter of the week ahead.

While some people might spend a good amount of time at prayer in church buildings (think Anna and Simeon awaiting Jesus in the temple) the charge to Christians at the end of every liturgy is to go since our place of living, praying, socialising, working and playing between Sundays is not in the church but in the world.

It’s significant that the ultimate work of the Second Vatican Council was the publication of the Pastoral Constitution on the Church in the Modern World (6 December 1965). Note that the document is not about life in the sacristy or the sanctuary, around the church and parish buildings or even within parish boundaries.

The opening words of the constitution highlight the point:

A couple of years ago I suggested that FFF readers might like to take the initiative to organise gatherings at cafes and bars to be together to chat about life and faith.  My little suggestion was met with unexpected enthusiasm and gatherings were held across Aotearoa as well as in other countries.

People would simply take the initiative to send me the date, time and place where they would be waiting with the FFF cross (or a table napkin with FFF scribbled on it) on the table, waiting for whoever the Lord sent to arrive, and the conversation simply happened for the set time.

Some people dropped in for ten minutes, others stayed for the hour longer. I turned up unannounced at a few of these gatherings to find two or three and a couple of times more than ten people, mostly previously unknown to each other, sitting, chatting, eating and drinking and chatting more about life and all its ups and downs.

So let’s do it again in these already busy pre-Christmas days. Take the initiative. Decide to spend an hour at a cafe and send me an email (john@fff.org.nz) your first name, the date, time of your proposed gathering, and the name and address of the cafe. The worst thing that can happen is that you get to spend an hour relaxing alone over a cuppa. More likely you will meet new friends and be encouraged by being with two or three gathered in His name.

Every day from now until Christmas I will list the upcoming gatherings.

I look forward to hearing from you.