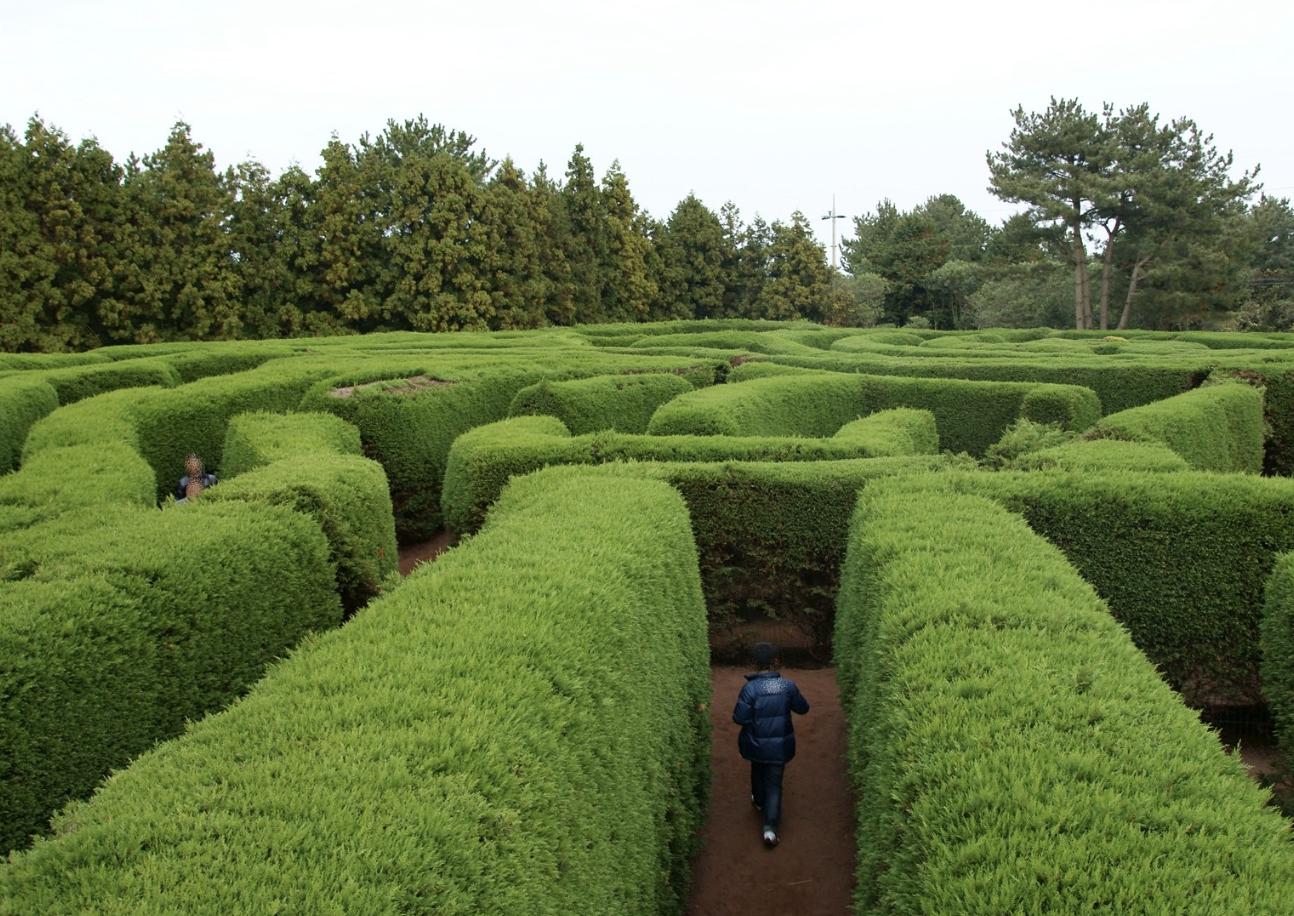 “…they went up on to the flat roof
and lowered him and his stretcher
down through the tiles
into the middle of the gathering,
in front of Jesus.”
Luke 5

A couple of verses earlier we learn that it was impossible for those who were carrying the paralysed man  to get him into the house where Jesus was because there were so many people.

Take a moment to consider the situations – and the people – that you have come to accept as impossible. The problem is not that Jesus is unable work in your impossible circumstance or relationship, but perhaps that a bit of creative thinking is necessary on your part to loosen your grasp on the impossible and create space for new possibilities.

The stretcher-bearers had reached the point of accepting that they could not enter the house through the door. They had to think laterally, and creatively.

A monk asked his abbot if it was ok for him to have a cigar while he was praying.

The abbot was firm in his response. “No” he replied.

The monk obediently accepted that he had to forget the cigar and sat in the garden praying when he noticed another monk sitting in prayer, and smoking. He approached the monk and told him that the abbot would not approve.

The abbot asked the smoking monk, What did you ask the abbot?

I asked him if i could smoke while I was praying replied the first.

Ah, there’s your problem replied the second monk. I asked him too, and he said yes, because I asked not if I could smoke while I was praying but if I could pray while I was smoking.

Sadly many Christians do not see the church as a place of creativity and lateral thinking. That’s sad, tragic even, because for two thousand years Christians have led the world by thinking outside the box, creatively, ignoring confining stereotypes, letting go of preconceptions and embracing promising new pathways of thinking and action.

Such ingenuity is not a cavalier risk-taking, but a radical fearlessness possible for the one living in relationship with Jesus Christ, God-with-us.

No longer are we held back by our fear, or our concern about what others will think.

So what about the people and situations in our lives that seem impossible?

My sense is that it might be time to accept that the usual pathways to resolution and progress are closed, and let the roof be raised – not by our own efforts, but by Christ.

With Jesus Christ, the sky is now our limit. 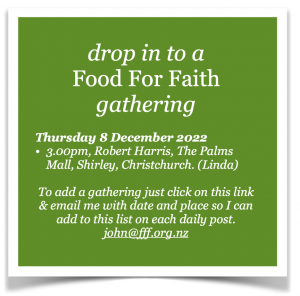