A couple of years ago Pope Francis shared the following reflections on Fatherhood:

“Father” is a term familiar to everyone, a universal word. It indicates a fundamental relationship, the reality of which is as old as human history. Today, however, one has reached the point of claiming that our society is a “society without fathers”. In other words, particularly in Western culture, the father figure would be symbolically absent, paled, removed. At first, this was perceived as a liberation: liberation from the father-master,  from the father as the representative of the law that is imposed from without, from the father as the censor of his children’s happiness and the obstacle to the emancipation and autonomy of young people. At times in some homes authoritarianism reigned in the past, in some cases even oppression: parents who treated their children like servants, not respecting their individual needs for growth; fathers who did not help them to start out on their journey with freedom — and it is not easy to bring up a child in freedom —; fathers who did not help them assume their own responsibilities to build their future and that of society.

“This, certainly, is not a good approach; but, as often happens, one goes from one extreme to the other. In our day, the problem no longer seems to be the invasive presence of the father so much as his absence, his inaction. Fathers are sometimes so concentrated on themselves and on their work and at times on their career that they even forget about the family. And they leave the little ones and the young ones to themselves. As Bishop of Buenos Aires I sensed the feeling of orphanhood that children are experiencing today, and I often asked fathers if they played with their children, if they had the courage and love to spend time with their kids. And the answer was negative in most cases: “But I can’t, because I have so much work…”. And the father was absent from the little child growing up, he did not play with him, no, he did not waste time with him.

“Now, on this common journey of reflection on the family, I would like to say to all Christian communities that we must be more attentive: the absent father figure in the life of little ones and young people causes gaps and wounds that may even be very serious. And, in effect, delinquency among children and adolescents can be largely attributed to this lack, to the shortage of examples and authoritative guidance in their everyday life, a shortage of closeness, a shortage of love from the father. And the feeling of orphanhood that so many young people live with is more profound than we think.

“They are orphaned in the family, because their fathers are often absent, also physically, from the home, but above all because, when they are present, they do not behave like fathers. They do not converse with their children. They do not fulfil their role as educators. They do not set their children a good example with their words, principles, values, those rules of life which they need like bread. The educative quality of the time the father spends raising the child is all the more necessary when he is forced to stay away from home because of work. Sometimes it seems that fathers don’t know what their role in the family is or how to raise their children. So, in doubt, they abstain, they retreat and neglect their responsibilities, perhaps taking refuge in the unlikely relationship as “equals” with their children. It’s true that you have to be a “companion” to your child, but without forgetting that you are the father! If you behave only as a peer to your child, it will do him or her no good.

“And we also see this problem in the civil community. The civil community with its institutions, has a certain — let’s call it paternal — responsibility towards young people, a responsibility that at times is neglected or poorly exercised. It too often leaves them orphaned and does not offer them a true perspective. Young people are thus deprived of safe paths to follow, of teachers to trust in, of ideals to warm their hearts, of values and of hopes to sustain them daily. They become filled perhaps with idols but their hearts are robbed; they are obliged to dream of amusement and pleasure but they are not given work; they become deluded by the god of money, and they are denied true wealth.

“And so it would do everyone good, fathers and children, to listen again to the promise that Jesus made to his disciples: “I will not leave you orphans” (cf. Jn 14:18). He is, indeed, the Way to follow, the Teacher to listen to, the Hope that the world can change, that love conquers hatred, that there can be a future of brotherhood and peace for all. One of you might say to me: “But Father, today you were too negative. You only spoke about the absent father, what happens when fathers are not close to their children…. “It’s true, I wanted to stress this, because next Wednesday I am going to continue this catechesis by highlighting the beauty of fatherhood. That is why I chose to start from the darkness, in order to reach the light. May the Lord help us understand these things better

“Nothing could better express the pride and emotion a father feels when he understands that he has handed down to his child what really matters in life, that is, a wise heart. This father does not say: “I am proud of you because you are the same as me, because you repeat the things I say and do”. No, he does not say anything so simple to him. He says something much more important, which we can understand in this way: “I will be happy every time I see you act with wisdom, and I will be moved every time that I hear you speak and behave in a way that is correct, upright and honourable.

“If, then, there is someone who can fully explain the prayer of the “Our Father”, taught by Jesus, it is the one who lives out paternity in the first person. Without the grace that comes from the Father who is in Heaven, fathers loose courage, and abandon camp. But children need to find a father waiting for them when they come home after failing. They will do everything not to admit it, not to show it, but they need it; and not to find it opens wounds in them that are difficult to heal. 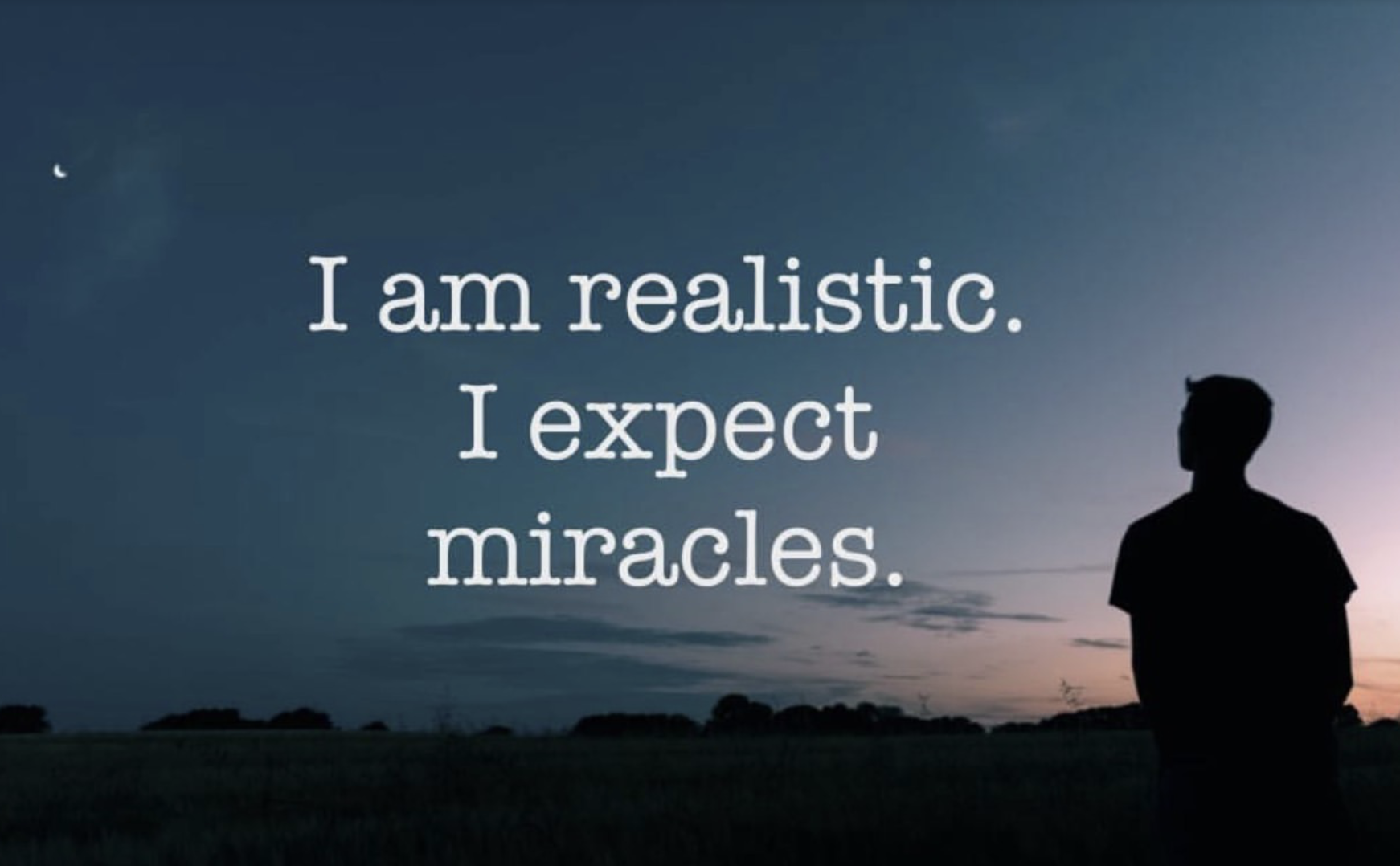 The stressed existence that most of us think is a normal part of life on earth is not the way things have to be. 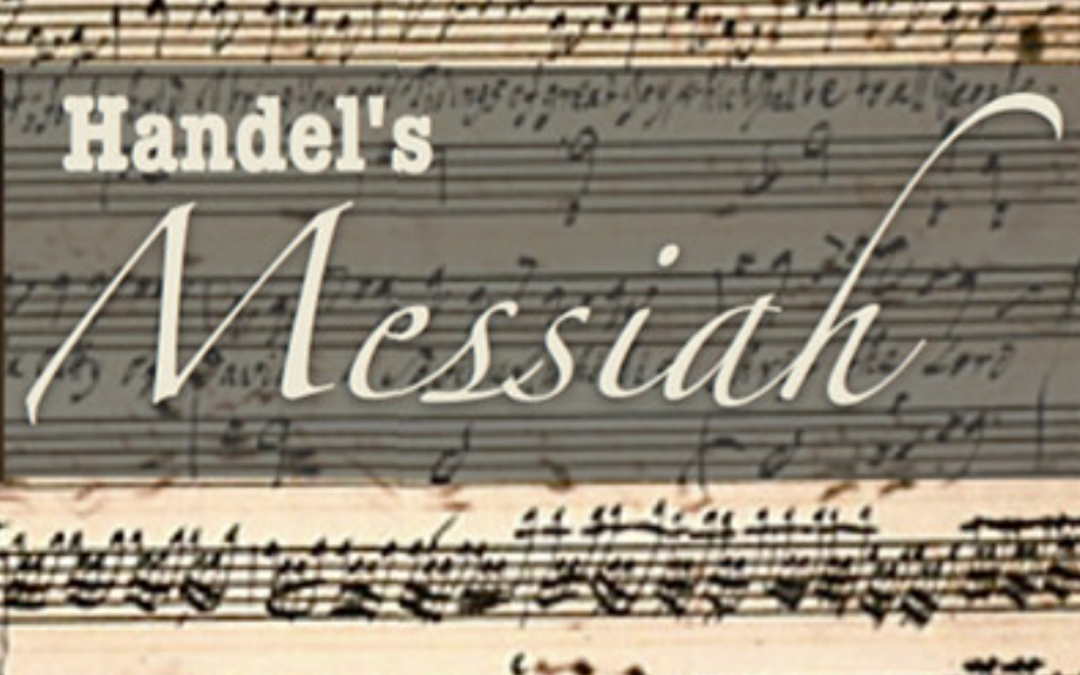 It was the Jesuit priests who taught me in seminary who gave me an appreciation of and love for Classical music. 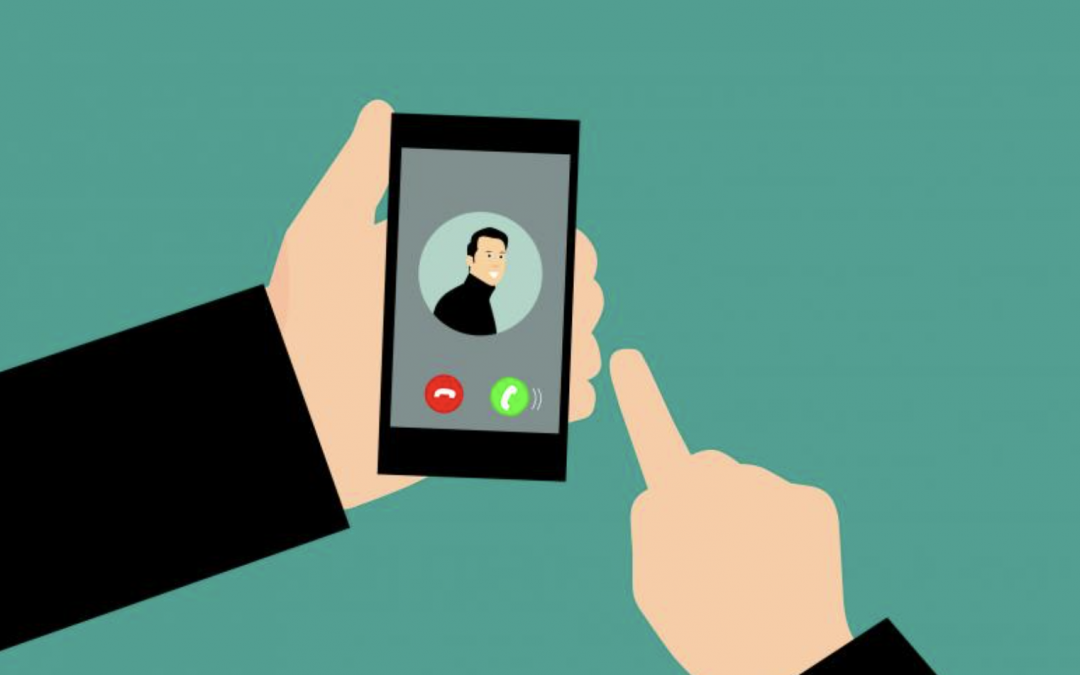 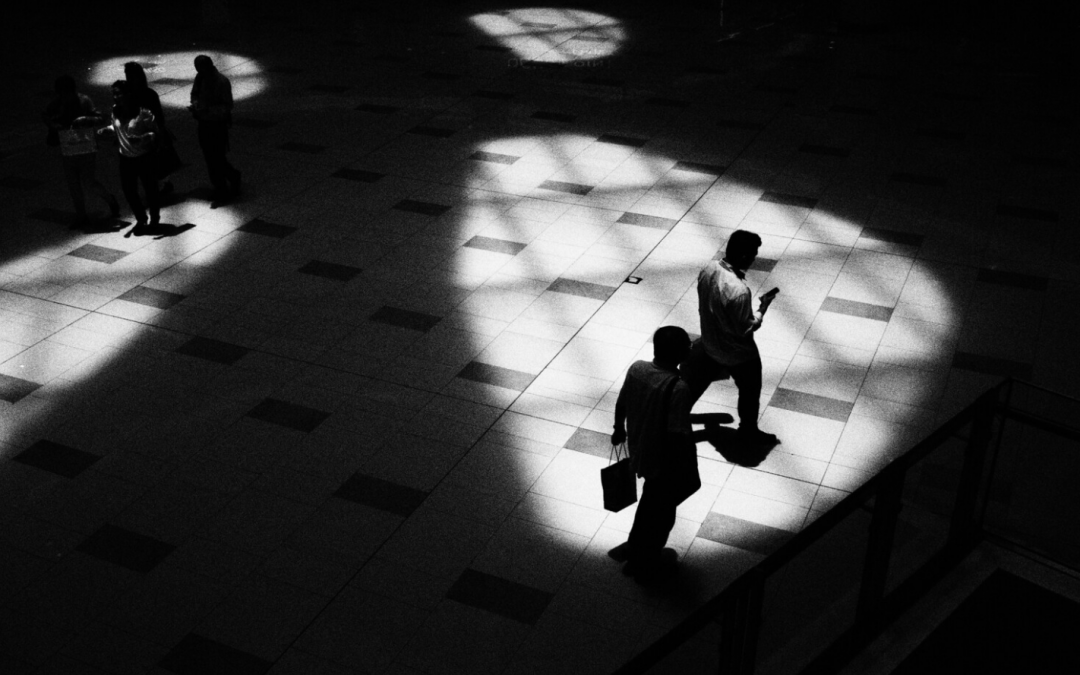 With our backs to the light, all we can see is our own shadows. 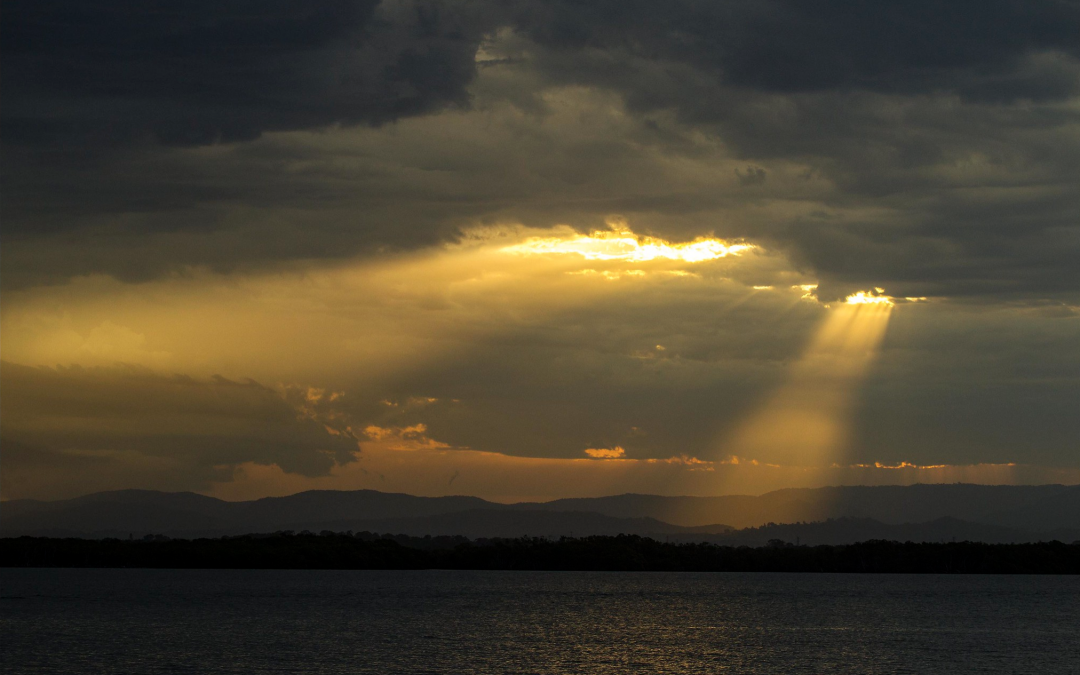 The best response to the question “have you been saved” is not a past tense “yes I have been saved” but a present-tense, here and now response