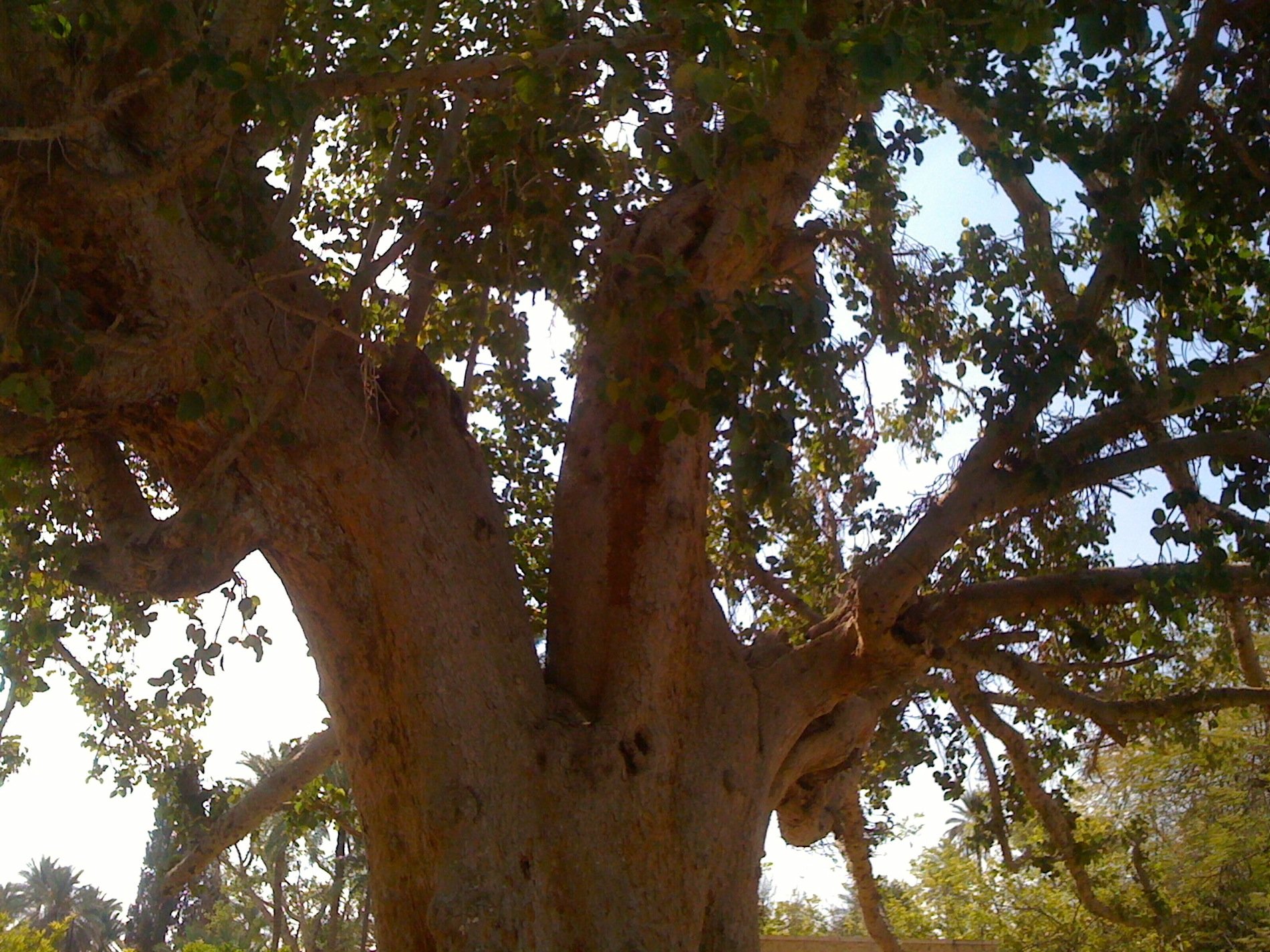 Jerusalem is a modern city. It has a bustling daily life and locals and tourists swarm every quarter. Jerusalem is the HOLY city for the three great monotheistic faiths. Abraham (our Christian ‘father in faith’ is also ‘father’ for the Jewish and Islam people. These three groups, along with the Armenians, each have their own ‘quarter’ of the old walled city.Within the walls of this ‘old’ city business and prayer abounds. There is little visible demarcation between the faith, the work and the culture of each of these groups. This is because it is unhealthy, unhuman even, to make such distinctions.

From our own point of view, to be Catholic is not to mark off a part of our life in a religious way. The healthy Catholic is one who prays as a Catholic, works as a Catholic and recreates as a Catholic. We therefore are not looking for a balance between different parts of our life. Rather we believe that the only way for us to live is by responding with a full ‘yes’ to God, and living every letter of this life in our prayer as in our work and recreation.

Many images from Jerusalem stayed with me as we journeyed from the city yesterday. My general sense is of people of faith (whether Christian, Muslim or Jewish) who were unashamed of their faith and its practices. Many of these practices seem excessive or pedantic to outside eyes, but for the people, these practices, like words, are important since they are the only visible vessels they have to carry the realities that sustain them.

Yesterday we journeyed north to Jericho. You know the story of Jesus encounter with Zacchaeus. This is the place. There is only one sycamore tree in the area and it is known to be very old – the locals know it to be at least 2000 years old.

Zacchaeus’ luck began with his own initiative in climbing the tree. He simply wanted to seek Jesus. His aim was not to follow, but, from a safe distance, simply to SEE Jesus. And, then his whole life changed. Jesus noticed him and called him. ‘Zaccaheus, I want to go to YOUR house NOW.’

In that encounter the life of this little man was changed for ever. Zacchaeus, who was used to living on the fringe of the group, was the centre of the story forever. Two thousand years later whenever people heard the name of the town ‘Jericho’, they would think ‘Zacchaeus’! All these years later this shy guy is the greatest money earner for the city and everyone is grateful to him. But he did NOTHING except follow his desire to see Jesus and climb a tree. Jesus did the rest!

How little Jesus needs from us!

I recall Pope John Paul II writing to priests one Holy Thursday saying that a more accurate translation of this story is that Jesus said to Zacchaeus: “I NEED to come to your house today”. Mutual need is what leads two humans to RELATIONSHIP. We can speak of Jesus’ ‘need’ since he seeks to be in personal relationship with each of us. It is Jesus willingness to enter this relationship with me that provides for every need I have. 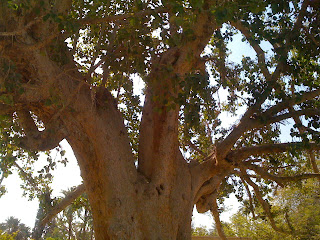 My first glimpse of the Jordan was surprising. Many people had told me that it was more like a muddy creek than the river flowing “deep and wide” of the hymns. Travelling from the south the first glimpse of the river of Jesus’ baptism is where it has been channelled into a canal below a dam. Further north, where the lake of Galilee flows into the river, is the spot where the baptism of Jesus by John the Baptist is remembered. It is an attractive part of the river. Despite the crowds it is a peaceful place. The river here is abundant with fish and many who aren’t looking for baptism happily feed the fish.

The Sea of Galilee

Our hotel in the city of Tiberius is on the shore of the lake. A peaceful place. The lake is not large – I think of Tekapo or Pukaki. The hills of the shore are visible all around. Today we will spend time around the lake.