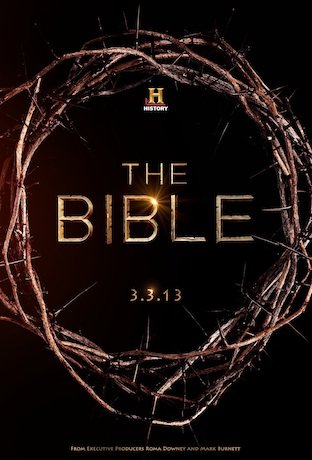 I’m usually pretty selective in my TV watching, and mostly record the programmes I think might interest me for later viewing. The constant rain in these post-Christmas days have given me the opportunity to catch up on some of those recordings.

A highlight has been the widely acclaimed epic mini-series “The Bible” which screened on Vibe over five consecutive Christmas week nights.. If I had realised earlier that this was such a quality mini-series I would have let you know. It is available for purchase at the link below.

When it screened in the USA earlier in the year it broke many view records, as it later did also in England. Earlier this year TV3 in NZ reported that the mini-series is to be condensed into a three hour film.

Here is the trailer: