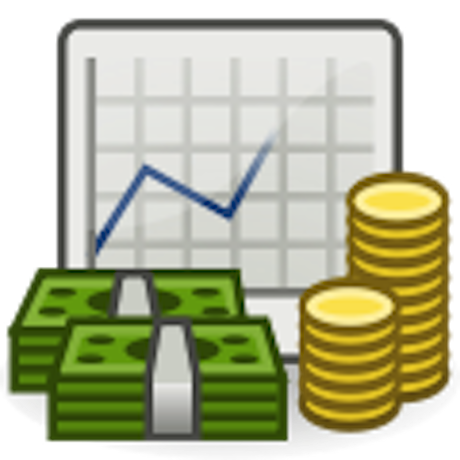 Here in New Zealand, today marks the end of the tax year. While a number of businesses start and finish their year at other times, 31 March looms large as an annual moment of accountability when financial successes and failures are measured.

I am re-reading Augustine’s “Confessions” at the moment. He suggests that much adult activity is akin to child’s play, albeit with bigger consequences. While a child becomes engrossed in the building of the lego tower, the parent gives the majority of the waking hours to deals and projects that serve only to make money.

I heard recently the story of the Mexican fisherman who rose early and fished for a couple of hours to catch enough fish to feed his family and to maintain his hut. The rest of the day he gave to his family, often doing little more than sitting on their humble verandah reading to the children and sipping his homemade beer. The great entrepreneur met the man fishing on the rocks one morning and suggested that if he bought a boat he could catch more fish and gain more profit. “Why would I do that?” asked the fisherman. “So that you could move to the United States and start a fishing company and open franchises to earn more money” the businessman replied. “Why would I do that?” asked the fisherman. “Well, so you could then retire and sit on the verandah, spending time with your family and drinking beer.”

Not a bad story to help us move from the end of the financial year to April Fools’ day...