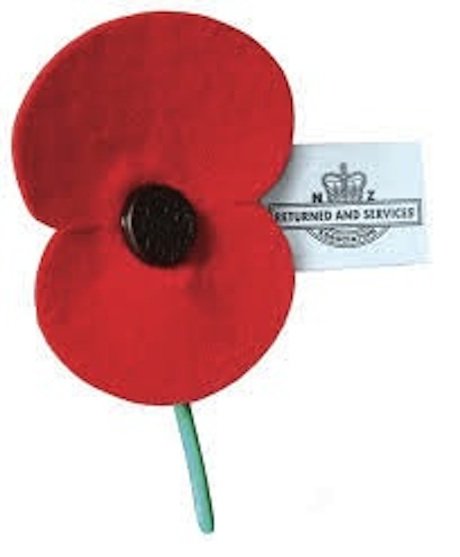 It is 70 years since D-Day. The anniversary commemorations are remarkable for their bringing together of people from all sides of the conflict. German chancellor Merkel, the Queen, Ukraine’s Putin, are sitting alongside each other as French President Francois Hollande speaks of all involved nations as one, hoping for peace, and remembering as one all victims of every side of this conflict.

Such a united gathering would have been unthinkable 70 years ago.

Tomorrow Israel’s Shimon Peres and Palestine’s Mahmoud Abbas will meet with Pope Francis in the Vatican gardens to pray for peace.

Such a gathering would have been impossible 40 years ago.

Charles & Camilla processed together into the D-Day commemorations together, in the presence of the Queen and Prince Philip.

This would have been unimaginable ten years ago when their relationship threatened to tear the royal family apart.  This is significant since while we generally oppose war between nations and religious groups, we too often overlook the violence of local, neighbourhood and family conflicts and feuds.

Pope Francis’ message to the French bishops today on the occasion of the D-Day commemorations renews the power of Pentecost in nations, religious factions, neighbourhoods and families:

“this commemoration reminds us that the exclusion of God from the lives of persons and societies can bring only death and suffering.”

“The European nations can find in the Gospel of Christ, the prince of peace, the root of their history, and the source of inspiration for the establishment of ever more links of fraternity and solidarity.”   Pope Francis 6 June 2014