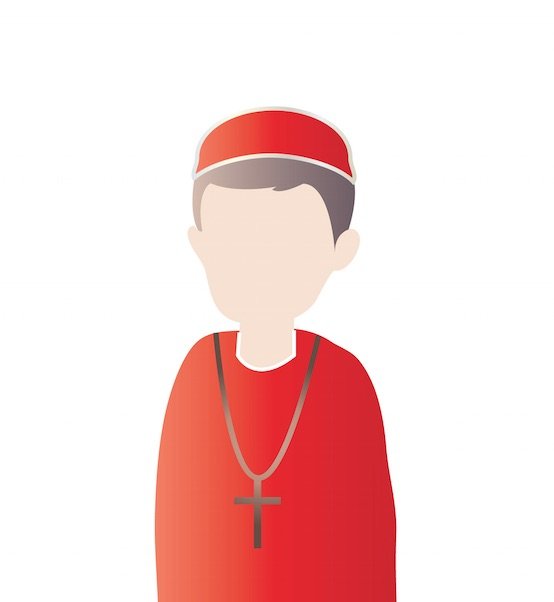 The news that Archbishop John Dew of Wellington has been appointed a cardinal by Pope Francis, while a most welcome appointment for the Catholics of New Zealand, probably has the new cardinal himself feeling a bit nervous. In February when Archbishop John is in Rome for the consistory he will wear a red cassock as Pope Francis presents him with a red biretta with the words:

“To the praise of God, and the honour of the Apostolic See
receive the red biretta, the sign of the cardinal’s dignity;
and know that you must be willing to conduct yourselves with fortitude
even to the shedding of your blood:
for the growth of the Christian faith,
the peace and tranquility of the People of God,
and the freedom and spread of the Holy Roman Church.”

It’s the idea of shedding his blood that might make Cardinal John a bit nervous, but that is the significance of the red he will wear. Pope Benedict put it clearly a few years ago when he was giving out the red birettas. In his reflection on that occasion (18 February 2012) he commented:

The new Cardinals are entrusted with the service of love: love for God, love for his Church, an absolute and unconditional love for his brothers and sisters, even unto shedding their blood, if necessary, as expressed in the words of placing the biretta and as indicated by the colour of their robes.

It has been said that people have only one fear and that every other human fear is a token threat of our one great fear of death.  But it is also a fact that those who truly love are always ready to die for the one(s) they love. Parents readily live this reality with and for their children.

So cardinal-to-be John, we are delighted at your appointment which is a personal affirmation both for you and for the Catholic community of New Zealand. Thank you for being willing to remind us that the one who has nothing to die for, has nothing to live for. 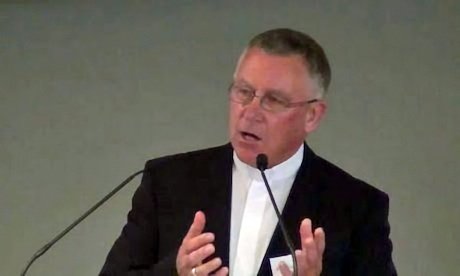