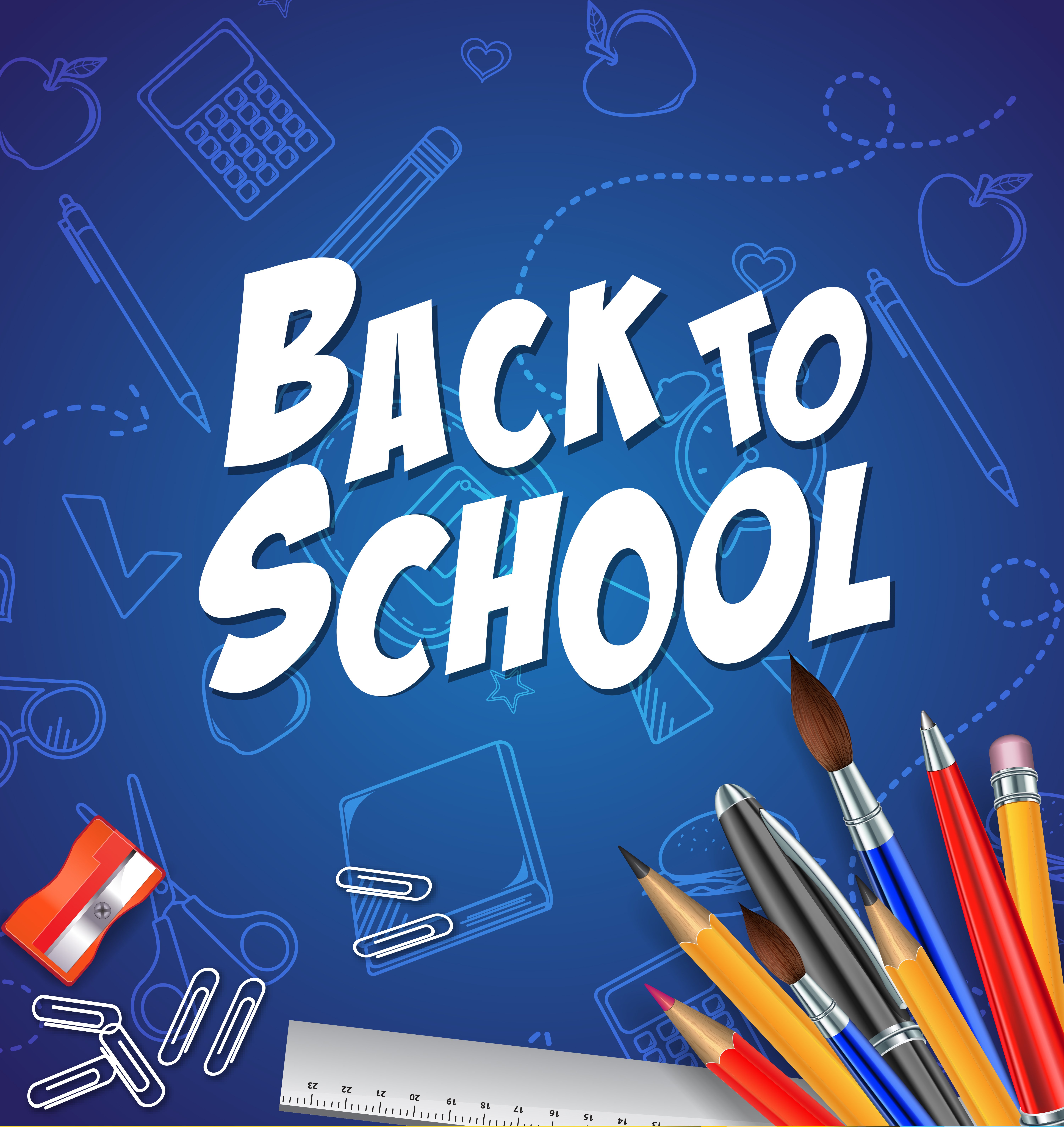 In our southern part of the world this week sees return to school for primary and high school students. Some young people will be excited at the prospect and others more apprehensive. Their teachers will have a similar diverse range of feelings.

I remember hearing of a start-of-year interview with the head teachers of some leading English high schools. Each was asked to make a statement about the main goal of their school. One principal announced that his aim was to get his students ready for university. The second said it was the aim of his College is to prepare students for life. The third principal confidently proclaimed that the prime reason for the existence of her school was to prepare her students for death and for eternity.

This account is a dramatic reminder of how easily any school can settle for little more than meeting the politically charged agenda and expectations of well-intentioned parents. Surely a Christian parent would seek to ensure that their children were seeking more than a successful but limited earth-bound existence? A parent might want to make sure their children were happy in 100 years.

The New Zealand Integration Act (1975) reminds us of a Catholic school’s special character:

“The school is a Roman Catholic School in which the whole school community, through the general school programme and its religious instructions and observances, exercises the right to live and teach the values of Jesus Christ. These values are as expressed in the Scriptures and in the practices, worship and doctrine of the Roman Catholic Church, as determined from time to time by the Roman Catholic Bishop of the Diocese.”

But all too easily in the hands of well-intentioned educators, the Catholic Faith is at risk of being reduced to little more than moralistic guidelines and secular politically-correct values.  In a NZ Herald Article in 2006 Bill English used the word “diluted” about the Catholic Character of many NZ Catholic schools: “The staff are less Catholic [and] the kids are less Catholic,” he told the Weekend Herald. “[The schools are] becoming less specifically Catholic-oriented and more values-oriented.” NZ Herald 29 July 2006.

To mark this weekend’s centenary of the birth of Thomas Merton I have been re-reading his The Seven Storey Mountain. In one episode he writes about the school chaplain at the his own high school Oakham in Rutland, England. You might appreciate reading his reflection so here goes:


His greatest sermon was on the thirteenth chapter of First Corinthians – and a wonderful chapter indeed. But his exegesis was a bit strange. However, it was typical of him and, in a way, of his whole church. [His] interpretation of the word “charity” in this passage (and in the whole Bible) ws that it simply stood for “all that we mean when we call a chap a “gentleman.'” In other words, charity meant good-sportsmanship, cricket, the decent thing, wearing the right kind of clothes, using the proper spoon, not being a cad or a bounder.

There he stood, in the plain pulpit, and raised his chin above the heads of all the rows of boys in black coats, and said: “One might go through this chapter of St. Paul and simply substitute the word ‘gentleman’ for ‘charity’ wherever it occurs. ‘If I talk with the tongues of mean and of angels, and be not a gentleman, I am become as sounding brass, or a tinkling cymbal … A gentleman is patient, is kind; a gentleman envieth not, dealeth not perversely; is not puffed up ….A gentleman never falleth away.’…”

And so it went. I will not accuse him of finishing the chapter with “Now there remain faith, hope and gentlemanliness, and the greatest of these is gentlemanliness…” although it was the logical term of his reasoning.

The boys listened tolerantly to these thoughts. But I think St. Peter and the twelve Apostles would have been rather surprised at the concept that Christ has been scourged and beaten by soldiers, cursed and crowned with thorns and subjected to unutterable contempt and finally nailed to the Cross and left to bleed to death in order that we might all become gentlemen.

At the start of this new school year may school Board’s of Trustees and teachers remember that the urgent task of education is to introduce students to the totality of reality.