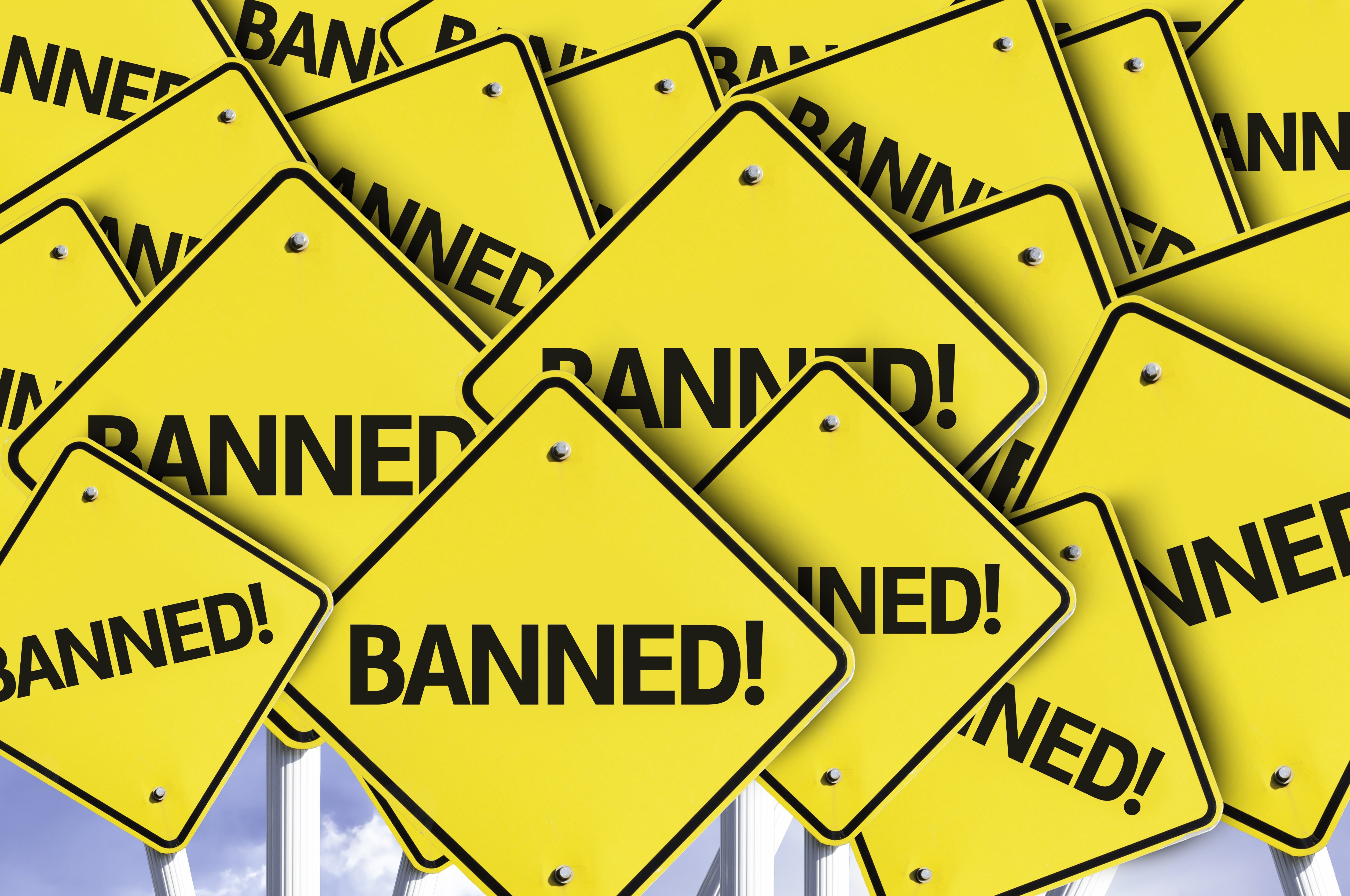 I have just had an email from a friend informing me that any attempt to send a comment on Food For Faith is “blocked” or “forbidden.”  I didn’t know this was happening, but have missed your comments, and this morning I called Jason who looks after the technical side of the page. He had last night received an email from the people who know about these things to inform us that Food For Faith is under huge spam attack and the comments section has to be closed (temporarily), and will hopefully reopen in the next day or two.

I must admit that I liked the idea of Food For Faith being under attack from people who want to shut the site down, but no such luck!  The spam attacks are from machines spewing out buckets of auto-comments, not people who oppose our mission.

So hopefully tomorrow we will have this fixed and I look forward to receiving your comments once again. I know that some people come to the site primarily for the comments, so keep them coming please!