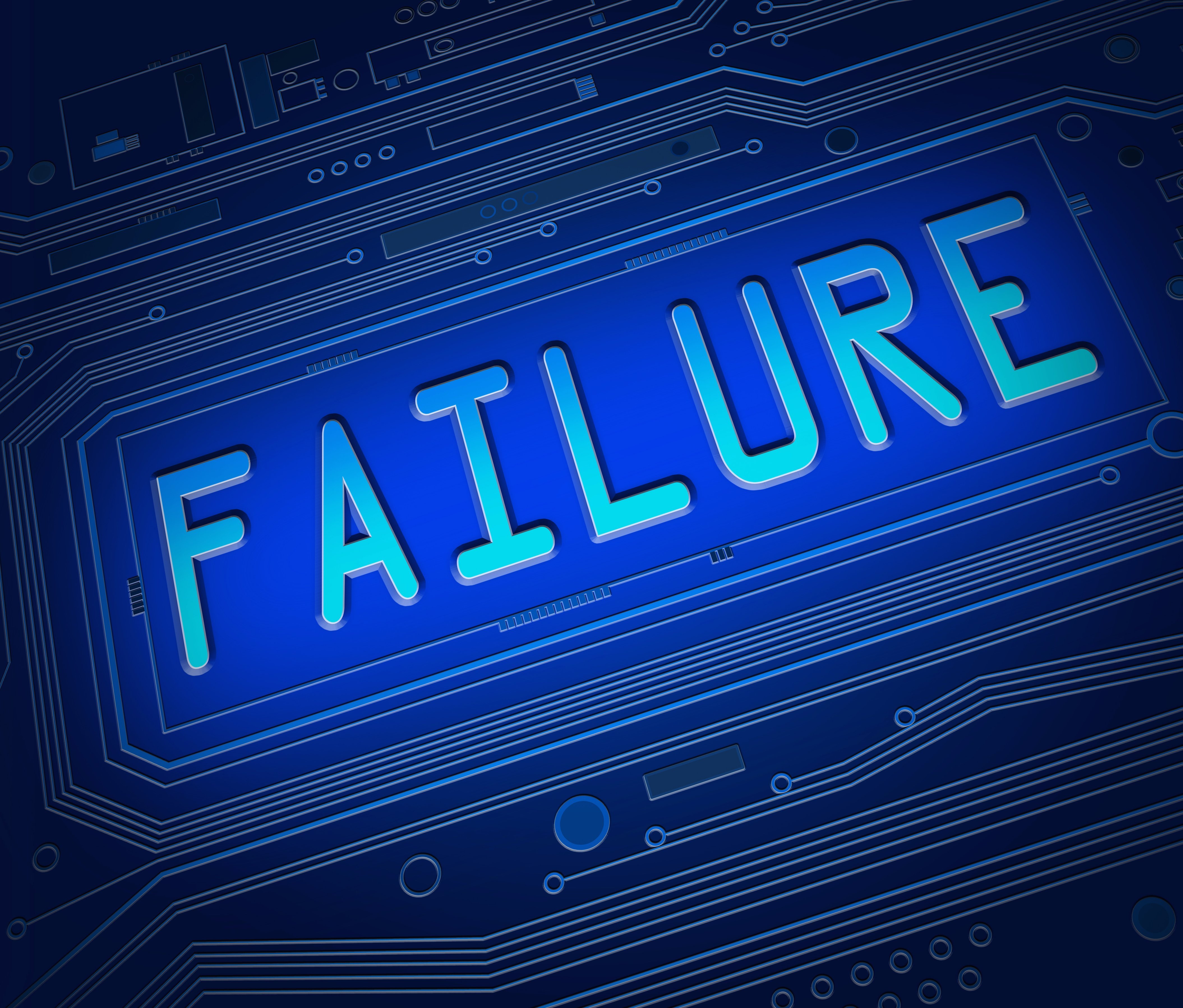 In the peace of this Holy Saturday morning I have been thinking back over the past six weeks through the Lenten pilgrimage to Palm Sunday and the Holy Week liturgies.  Six weeks ago I wrote about Lent as a springtime, a new beginning, a time of penance. I began with good intentions, and overall (when measured by my efforts) my Lent has been a failure.

I suppose you want the gory details…

In the days before Ash Wednesday I decided to give up alcohol for Lent. I enjoy a beer at the end of the day, maybe a glass of wine. I wasn’t trying to be over-zealous or ambitious in my penance. Instead I thought that the times when  I might usually pour a beer would be a good time to be reminded of the graces of the day with a concern and a prayer for those who are struggling. My intention was to give the money I saved to the Caritas Lenten appeal.

Day one was fine. Perhaps it helped that in the late afternoon and early evening of Ash Wednesday I was driving around the Hurunui celebrating Ash Wednesday Masses. Twenty-four hours later it was a different story when I opened the fridge to get a lettuce, saw a lonely bottle of cold beer, and thought it would be a sin to waste the beer which surely would lose it’s taste before Easter.

At that point it was all over. After Saturday evening Mass a couple of days later I finished the evening Masses, felt like a beer, and (again irrationally) thought that because I had already slipped up and failed in my Lenten fast, there was no harm in a second beer…

A couple of times since I have made different penitential commitments, but in every case they have resulted in failure.

Now it is Holy Saturday. The crowds came yesterday, Good Friday, to remember the Lord’s passion and death. Now, a day later, it is a bit like the exhausted feeling that threatens to overwhelm after the funeral of the close family member or friend. In the stillness, after a night’s sleep, and with the burial of the one we love in the past, the positive eulogy memories move aside and I feel the regret at my failure to love.

Then in today’s Office of Readings I read from an ancient Holy Saturday homily:

“Something strange is happening – there is a great silence on earth today, a great silence and stillness. The whole earth keeps silence because the King is asleep. The earth trembled and is still because God has fallen asleep in the flesh and he has raised up all who have slept ever since the world began”.

And again I realise again that all I have to offer to God is my failure. Even my successes are most often failures since they are usually contaminated with toxic pride. Perhaps I have slept through much of Lent…but he has raised up all who have slept since the world began.

Thanks be to God.