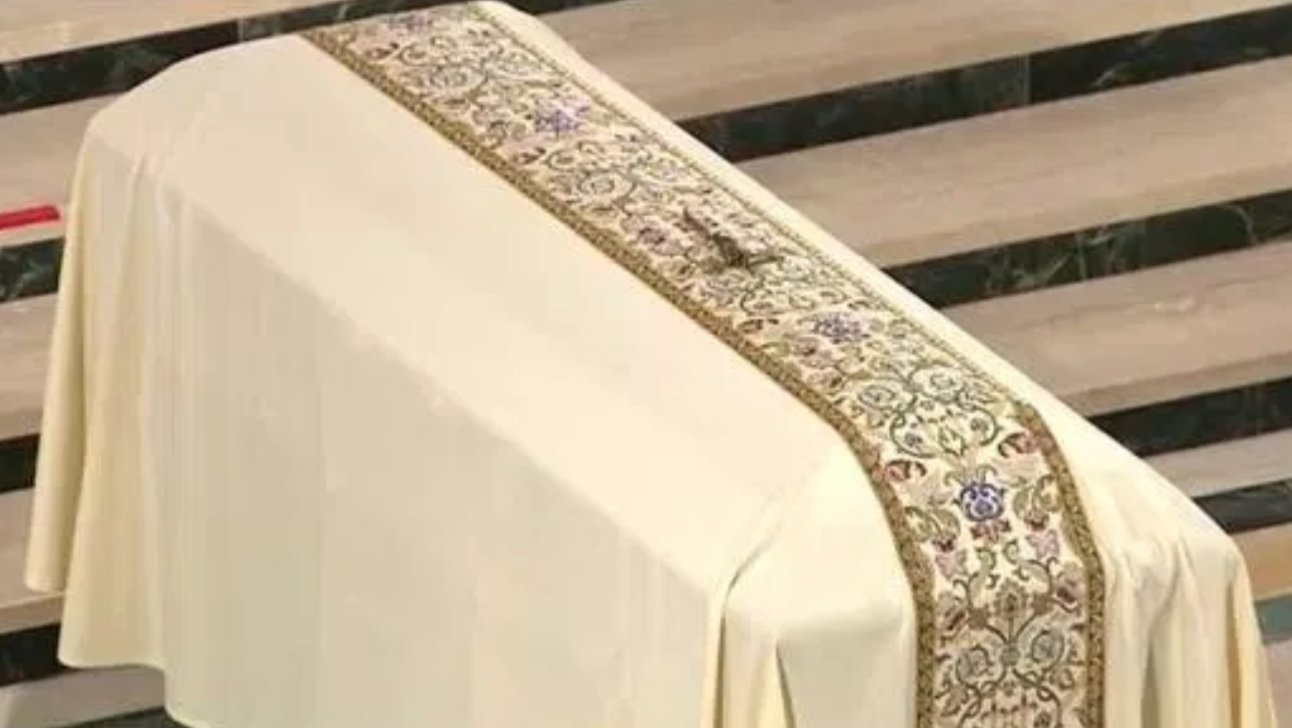 I had hoped to put the funeral homilies from the Vigil and Funeral Masses for Bishop Barry Jones online here at Food For Faith, but unfortunately due to slip-ups with technology and human error this is not yet possible.

However there is another inspiring funeral homily given a couple of hours ago in Washington DC at the Funeral Mass for Superme Court Justice Antonin Scalia who died last week. Bishop Barry would have been enthusiastic about the clear focus on Christ through this homily. The preacher was Fr. Paul Scalia, son of the deceased. He began:

“We are gathered here because of one man. A man known personally to many of us. Known only by reputation to even more. A man loved by many. Scorned by others. A man known for great controversy. And for great compassion. That man, of course, is Jesus of Nazareth.”

The homily continued is the same “Christ – centred” vein. You can listen to the homily at this link.

Note also the powerful symbol in the image of the pall dressing the coffin, remembering the white baptismal garment.