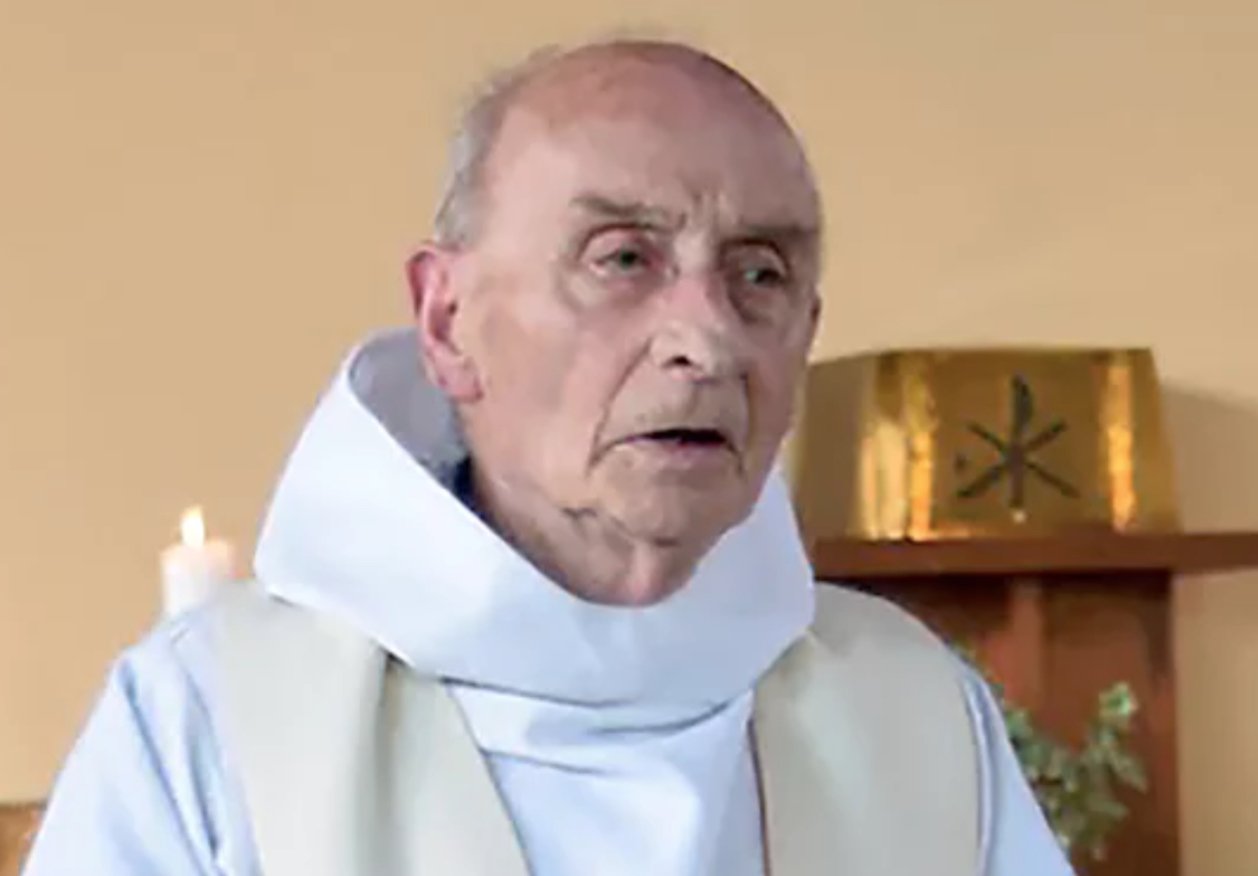 Last year I was privileged to be with Fr. Ibrahim Alsabagh and hear him speak of the rampant persecution and execution of Christians in his parish of Aleppo in Syria. A couple of months ago he reported that things have never been so bad for him and his people. At Easter numbers were down at church for Good Friday and Easter because Christians had either been murdered or were burying their family members who had been killed.

In many parts of the world, and especially in the Middle East, Christians are being put to death every day simply because they are Christian. Often they are given a choice to renounce their faith in Jesus Christ, but they stand firm knowing that they will die as a result, and so their death becomes the birth of a martyr who enters paradise in their moment of whole-hearted giving of life for Jesus, the one they love more than earthly life itself.

Very few of these martyrdoms make our Western news, but today’s martyrdom of an 84 year old French priest Fr. Jacques Hamel in a peaceful French town has become international headlines. This elderly retired priest was attacked and his throat slit as he celebrated Mass for a small congregation.