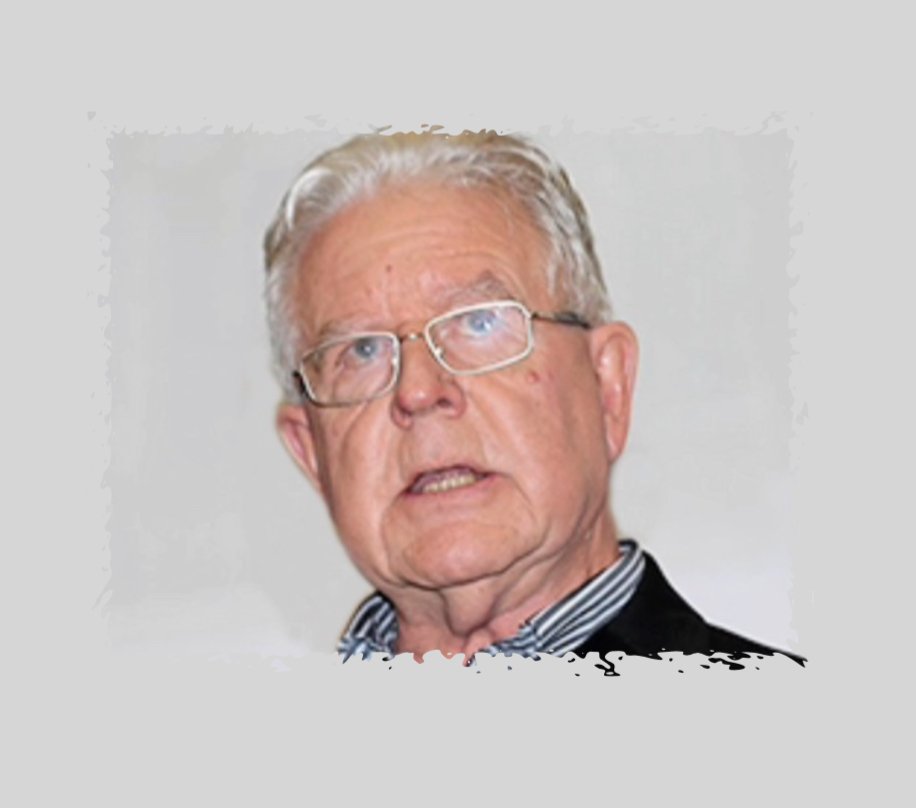 Last weekend all over the world, as in New Zealand, the family of the Society of Mary gathered to celebrate 200 years since their beginning in July 1816. On the feast of Mary Magdalen, 22 July, Jean-Claude Colin and his companions were ordained with the intention of serving God as priests in a new mission which today we know as the Society of Mary, or Marists. On the day after their ordination they signed the pledge they had formed as seminarians:

“We the undersigned striving to work together for the greater glory of God and the honour of Mary, Mother of the Lord Jesus, assert and declare our sincere intention and firm will of consecrating ourselves at the first opportunity to founding the pious congregation of Marists”

The Marists have had a significant influence on the church of New Zealand. They were our first resident priests, arriving on our shores in the 1830’s with Marist Bishop Pompallier and travelling on foot and horseback to bring the sacraments to every remote corner of the country. In my own diocese of Christchurch the Marist Fathers served until the mid 20th century in parishes in almost every remote corner of the diocese. Their work in education ensured that young men received a sound and rounded faith-based education. One evidence of this was that when I entered the seminary in 1980 there were 35 diocesan seminarians and around 100 Marist seminarians.

One of the central moments of last weekend’s New Zealand celebration was Fr. Justin Taylor’s keynote address which you can read at this link: 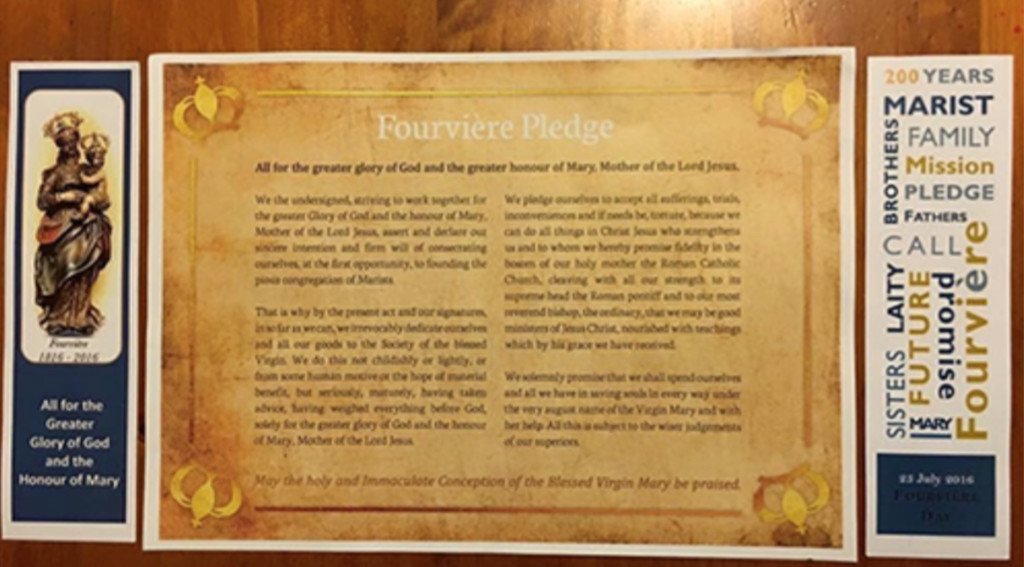