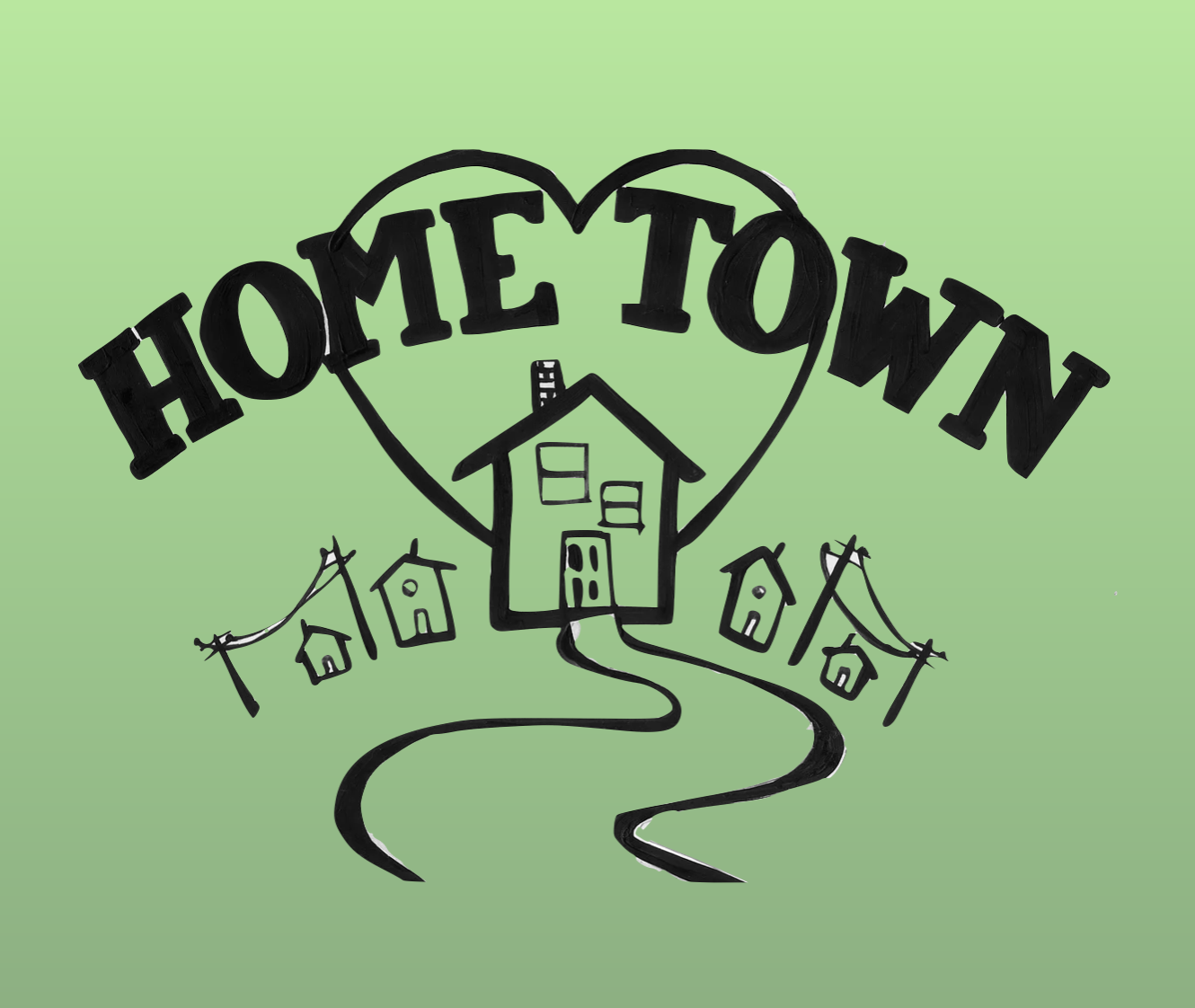 Two thousand years ago Nazareth, the home-town of Jesus, was very small with a population of only about 400 people. This means that everyone would have known everyone else.

Yesterday was my last Sunday in the Hurunui and the morning Mass at Amberley was my final Hurunui Sunday Mass. After six years at home among these people it is time for me to move on.

Many of the Hurunui towns are about the same size as first-century Nazareth. This has some great advantages. The communities are ready-built and most people have known each other for many decades. In a city parish a lot of effort goes into helping people to get to know each other. Rural communities have a head-start on this.

Many times in my years in the Hurunui I have heard the locals repeat stories of what their 70 year-old neighbour was like as a child as if sixty subsequent years of life experience is not as relevant as the event one day when they were at primary school. Very often this ancient moment has become the event that defines the individual and this is rarely positive for the person.

Often too stories abound about the mother or brother or grandfather of a person, stories which may be historically interesting and even true, but which do nothing to help us appreciate a person as a unique individual with their own gifts and experiences.

It’s common to have someone introduced to us (and I exaggerate for effect), ‘this is John whose great uncle accidentally set fire to the school when he was eight’. Other introductions might be more positive or neutral: ‘this is John who is a fifth cousin twice removed of the Queen of England’. Both stories set the meeting up with an unhelpful beginning. Might it be better just to introduce the person without the stories and trust them to get to know each other without our own biases (positive or negative)?

I am surprised too at how often those who have moved into the community more recently have picked up the same biased and narrow stories.

In today’s gospel Jesus returns to his home town, and discovers that people are so full of their stories about his history and his family that they are unable to hear the good news that he brings today. ‘Who does he think he is, he is just the carpenter’s son.’ This leads Jesus to reflect  “Amen, I say to you, no prophet is accepted in his own native place.”

Jesus was not well received and the locals (most of whom would known him as a kid at school twenty years earlier) were furious and “drove him out of the town, and led him to the brow of the hill on which their town had been built, intending to hurl him down headlong. But he passed through the midst of them and went away.”

While many of us live in bigger cities where we have a degree of anonymity and get a new start free from childhood reputations, perhaps we all at times fall into the trap of listening to and presuming true what others say about a new acquaintance or a potential friend?

Unlike the leopard which may not be able to change its spots (Jer 13:23), new life with Jesus Christ brings humans a remarkable ability to grow and mature, to change and to be healed. A healthy human is not the same person they were twenty years ago. This is very evident in the friends of Jesus, most of whom had a past they would rather forget. Their attraction to Jesus was that he was more interested in who they were and where they were going rather than who and what they had been.

In his encounter with people Jesus not only brought a remarkable healing to the skin of the lepers (ref today’s first reading and gospel) but he also healed believers of prejudices and biased perceptions.

Take a moment now to think of someone you may not know very well but about whom you have heard some stories / rumours / gossip. Take the opportunity this week to get to know them a bit better so that you can make your own judgement about the person. You may well be surprised at the quality you discover and the friendship that may develop.

And I would be grateful if you could offer a prayer for me this week as I leave the Hurunui and move to a variety of new priestly ministries.