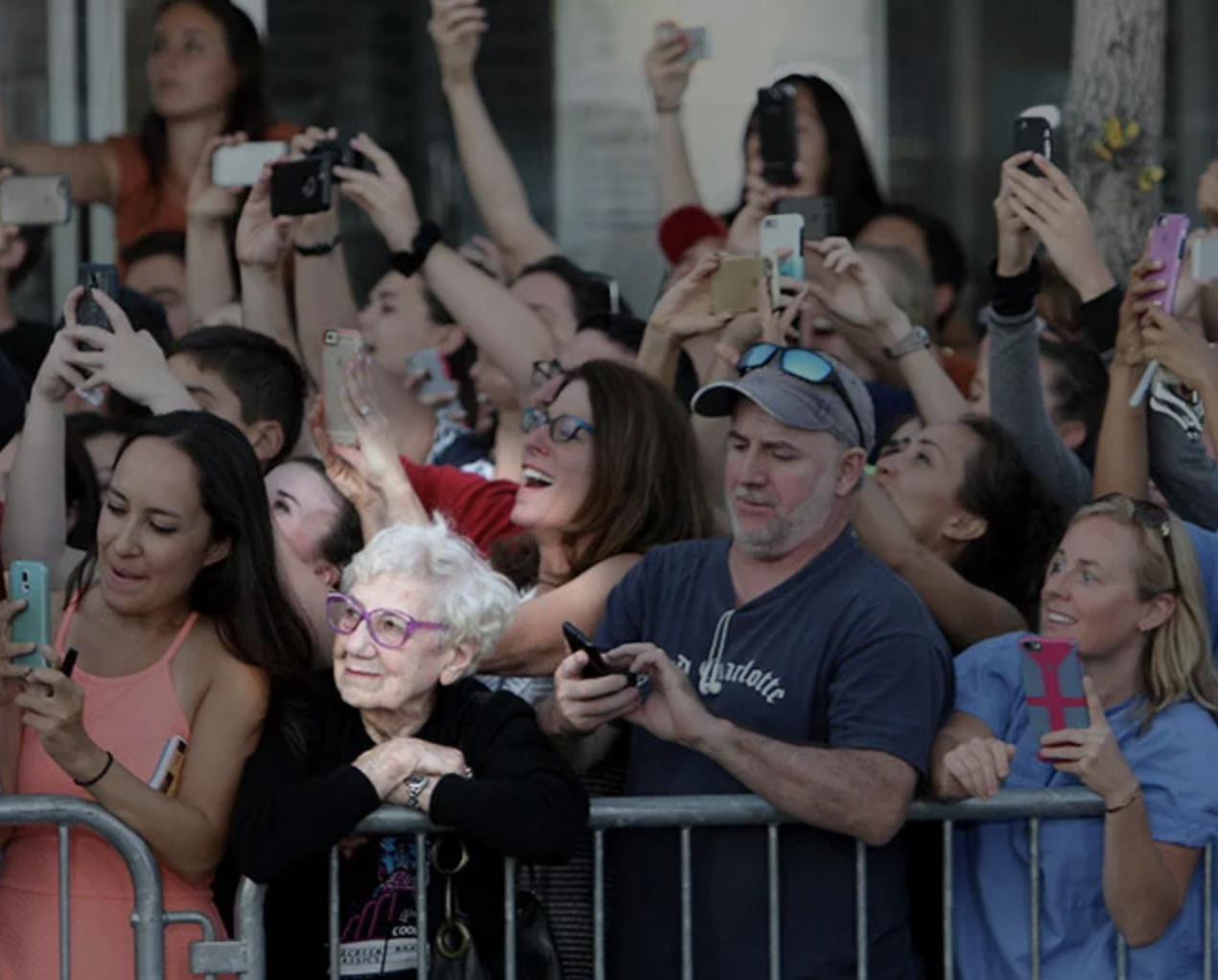 Earlier this week Pope Francis offered a reflection on the importance of the reality which can be lost in a world focussed on what is “virtual”. He began his comment speaking of a recent visit:

“I approached to greet the people and a few reached out their hands. But the majority were with their phones: photo, photo, photo, selfies.”

“I noticed that their reality is the virtual world. They are virtualized young people.”

“The virtual world is good, but it becomes alienating when it makes you forget to shake hands.”

The full text is available in this two minute video clip: