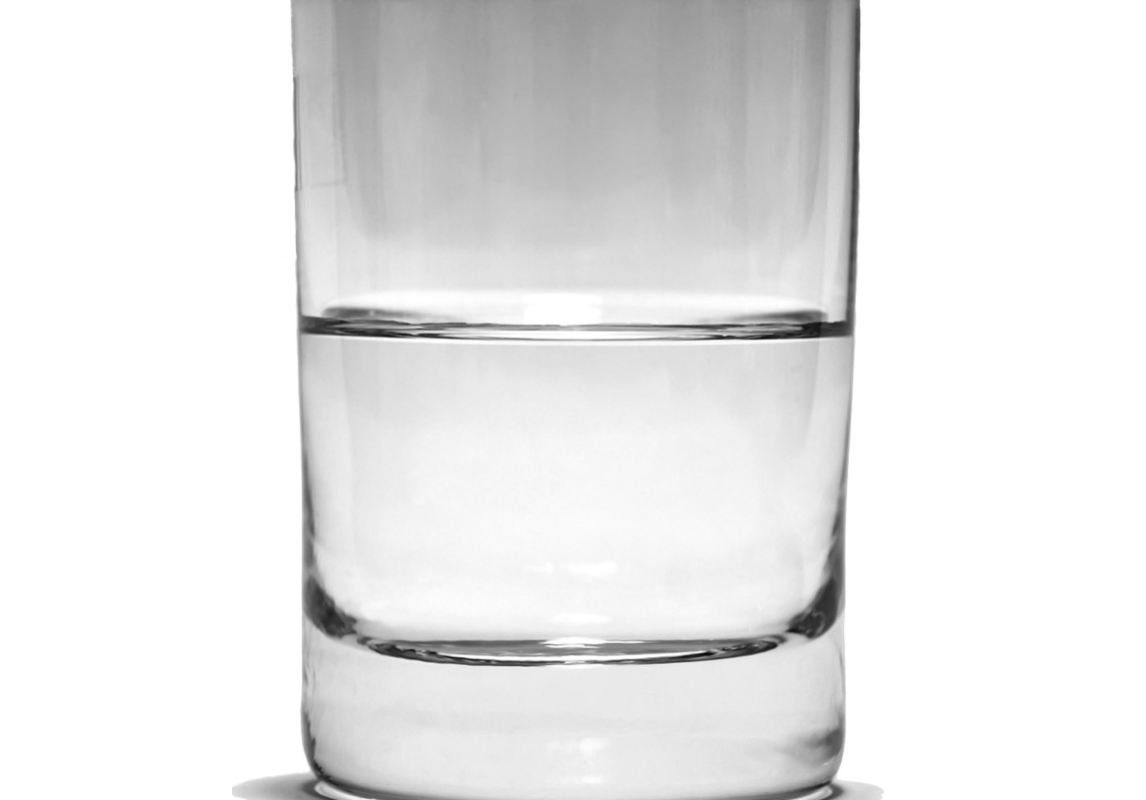 While some people might compulsively look on the bright side of any situation, such power of positive thinking is not the same as Christian hope.

Positive thinking can be hard work and often ignores reality.

Christian hope faces fear and understands that no situation, however difficult, is without hope. Hope is a decision based on the fact that God will always carry us through every problem.

“Hope and optimism are not the same thing. The optimist looks at the world and feels good about the way it is going. Things are looking up. Everything is going to be alright. But hope, at least as conceived within the Jewish and then the early Christian world was quite different. Hope could be and often was a dogged and deliberate choice when the world seemed dark. It depended not on a feeling about the way things were or the way they were moving, but on faith, faith in the one God. This God had made the world, This God had called Israel to be his people. The scriptures not least the psalms had made it clear that this God could be trusted to sort things out in the end, to be true to his promises, to vindicate his people at last, even if it had to be on the other side of terrible suffering. Hope in this sense is not a feeling, it is a virtue, You have to practice it like a difficult piece on the violin or a tricky shot at tennis.  You practice the virtue of hope through worship and prayer, through invoking the one God, through reading and reimagining the scripture story and through consciously holding the unknown future within the unshakeable divine promises.”     N.T. Wright. Paul, A Biography.

One Response to "here’s hoping"