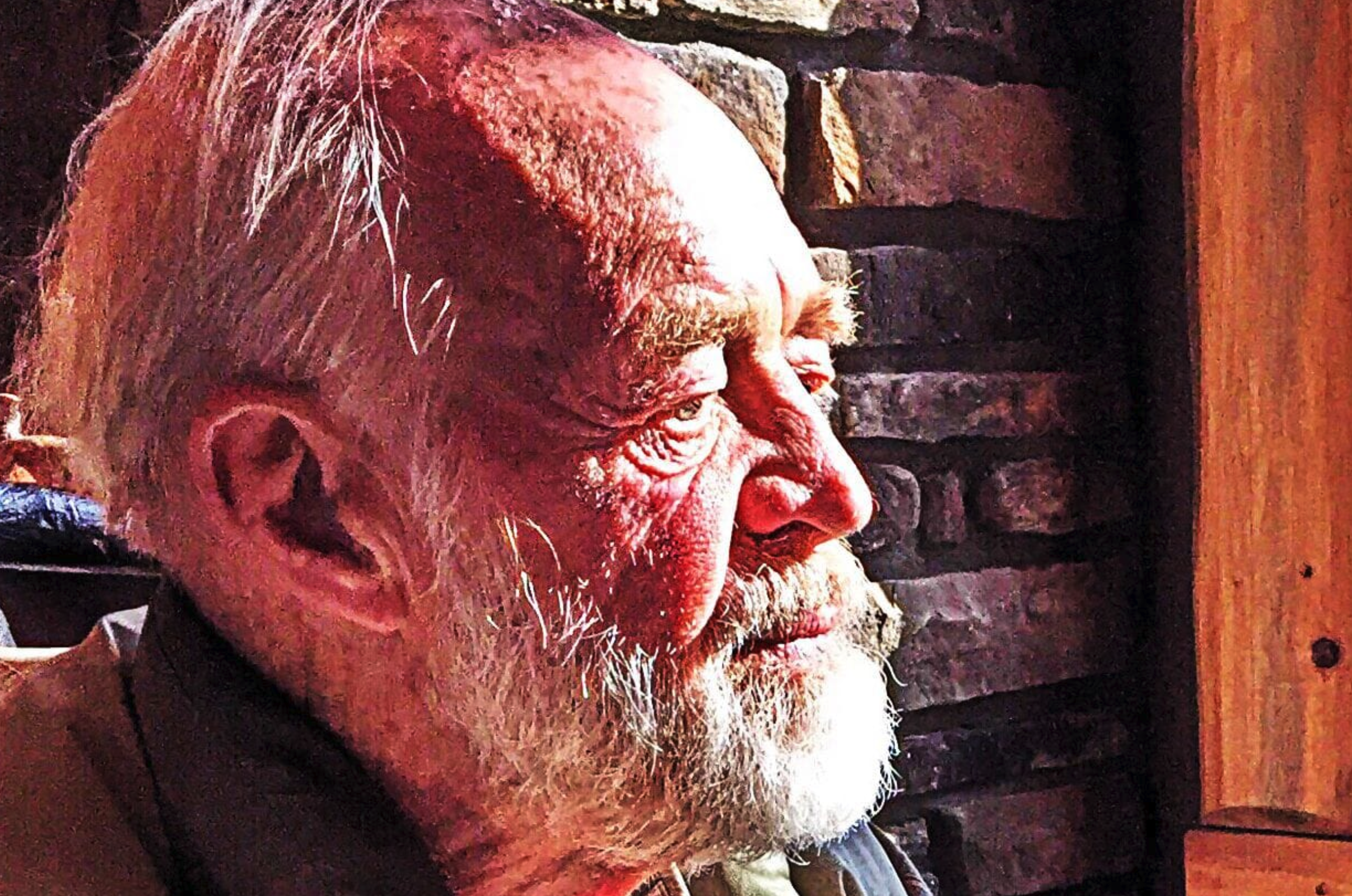 A couple of years ago a friend introduced me to the writing of Eugene Peterson, Presbyterian pastor whose paraphrase of the Bible  “The Message” has sold more than 20 million copies.

I was moved by Peterson’s earlier work “The Pastor” and after reading this downloaded the audio copy of the The Message to listen to as I drove.

Earlier this week 85 year old Eugene Peterson died and Christian media has been flowing with tributes to this holy man whose last words were “Let’s go!”

It is tragic to have to face the death of those who die before their time in accident and from illness. But there is something in the death of an elderly person of faith that helps us to see death in its right context, as a completion of earthly existence and a birth into eternity.

Late last year in an interview Eugene Peterson was asked how he felt about death and he commented:

“I have no idea how it’s going to work out. But I’m not afraid, I’ll tell you that, I’ve been with a lot of people who are dying. I think those conversations are some of the best I’ve ever had. These are people who have lived a good life and who have embraced their faith. They’re not afraid.”

“Resurrection does not have to do exclusively with what happens after we are buried or cremated. It does have to do with that, but first of all it has to do with the way we live right now. But as Karl Barth, quoting Nietzsche, pithily reminds us: ‘Only where graves are is there resurrection.’ We practice our death by giving up our will to live on our own terms. Only in that relinquishment or renunciation are we able to practice resurrection.”

In his book “As Kingfishers Catch Fire” Eugene writes:“The story of our faith, our very existence, begins and ends with joy…Joy at the beginning, joy at the end, joy everywhere in between. Joy is God’s creation and gift. No authentic biblical faith is conceivable that is not permeated with it.”

U2 lead Bono commented “I discovered Eugene Peterson’s The Message through the Psalms. In the dressing room before a show, we would read them as a band, then walk out into arenas and stadiums, the words igniting us, inspiring us.”

You might appreciate this 20 minute video of the friendship between Eugene and Bono.