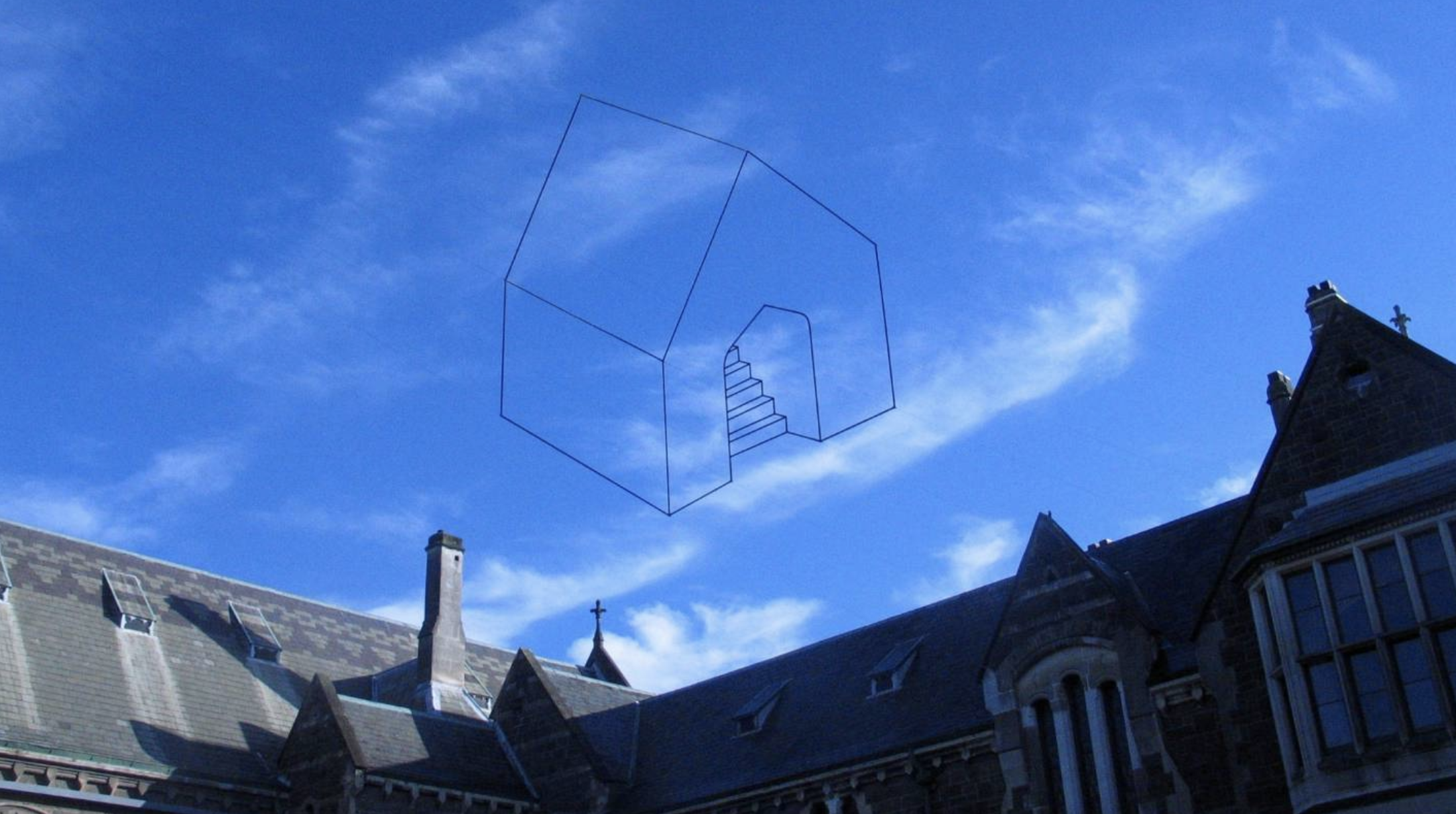 A few years ago I was walking across the North Quad of the Christchurch Arts centre as a mother was hurrying her toddler, pulling him by the hand as he resisted and gazed into the sky.

The mother was getting more and more frustrated as the child tried to convince her that there was a church floating in the sky. She had no patience for her child’s fantasy and became more frustrated at the little boy’s resistance.

The last sound I heard as I left the quad was the child with tears insisting again: “But mummy, there IS a church in the sky.”

And the toddler was right.

Suspended high between the old stone buildings was Neil Dawson’s Echo sculpture, easily missed by passers-by more interested in their feet or their phones. It took a raised glance to notice the sculpture and needed a child-like attitude of wonder to appreciate and delight in the work.

While it’s easy to quickly say that something or someone is wonderful, a child is more likely to gaze at the world as one full of wonder. Unfortunately as we “grow up” and try to take control of our lives we un-learn the ability to appreciate all that surrounds us.

Jesus rejoiced in the Holy Spirit and said,
“I give you praise, Father, Lord of heaven and earth,
for although you have hidden these things
from the wise and the learned
you have revealed them to the childlike.
Yes, Father, such has been your gracious will.
All things have been handed over to me by my Father.
No one knows who the Son is except the Father,
and who the Father is except the Son
and anyone to whom the Son wishes to reveal him.”

An Invitation
Practice using your physical senses, hearing, sight, smell, taste and touch to deeply appreciate with wonder the presence of Jesus with you today. 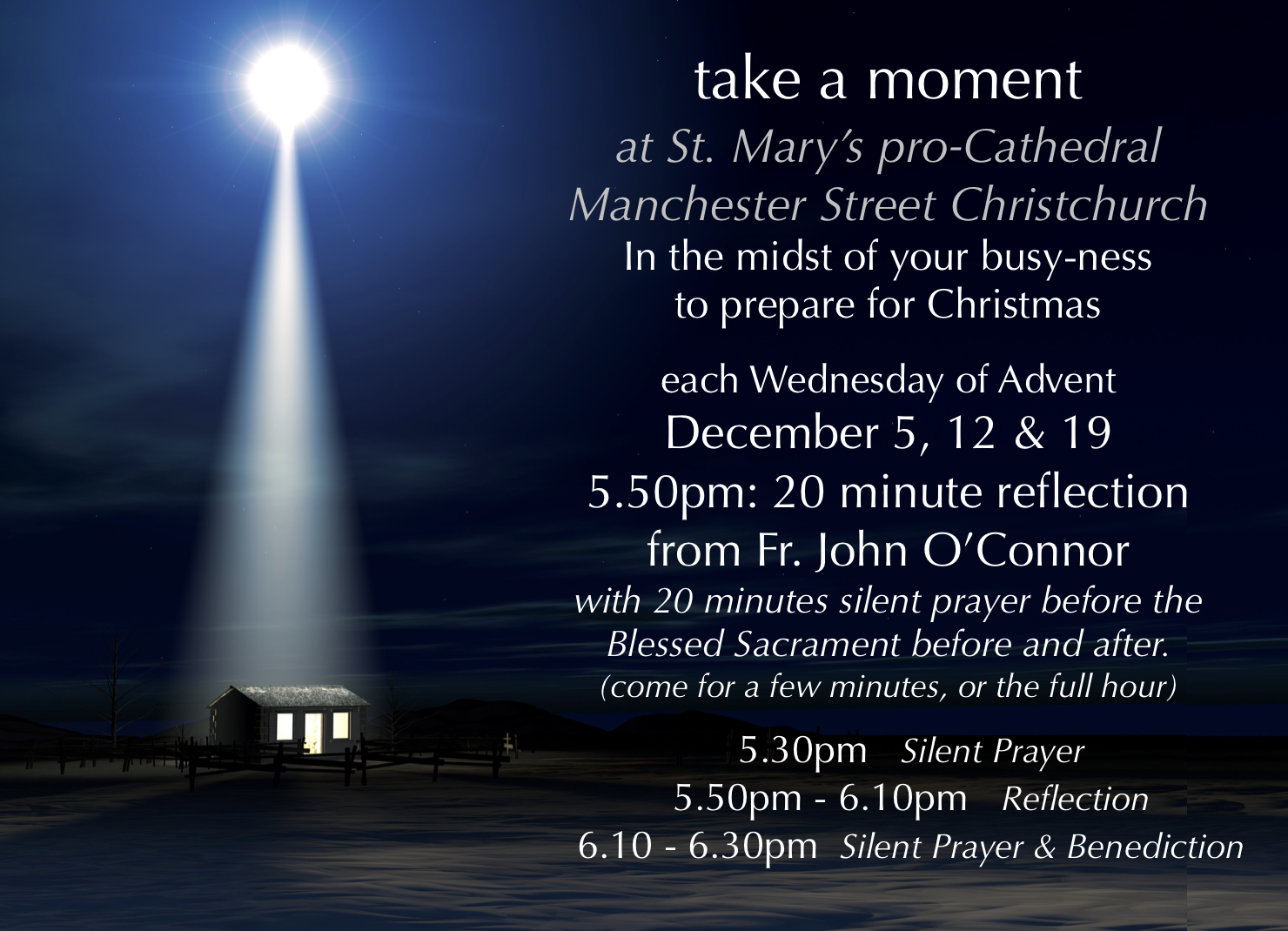