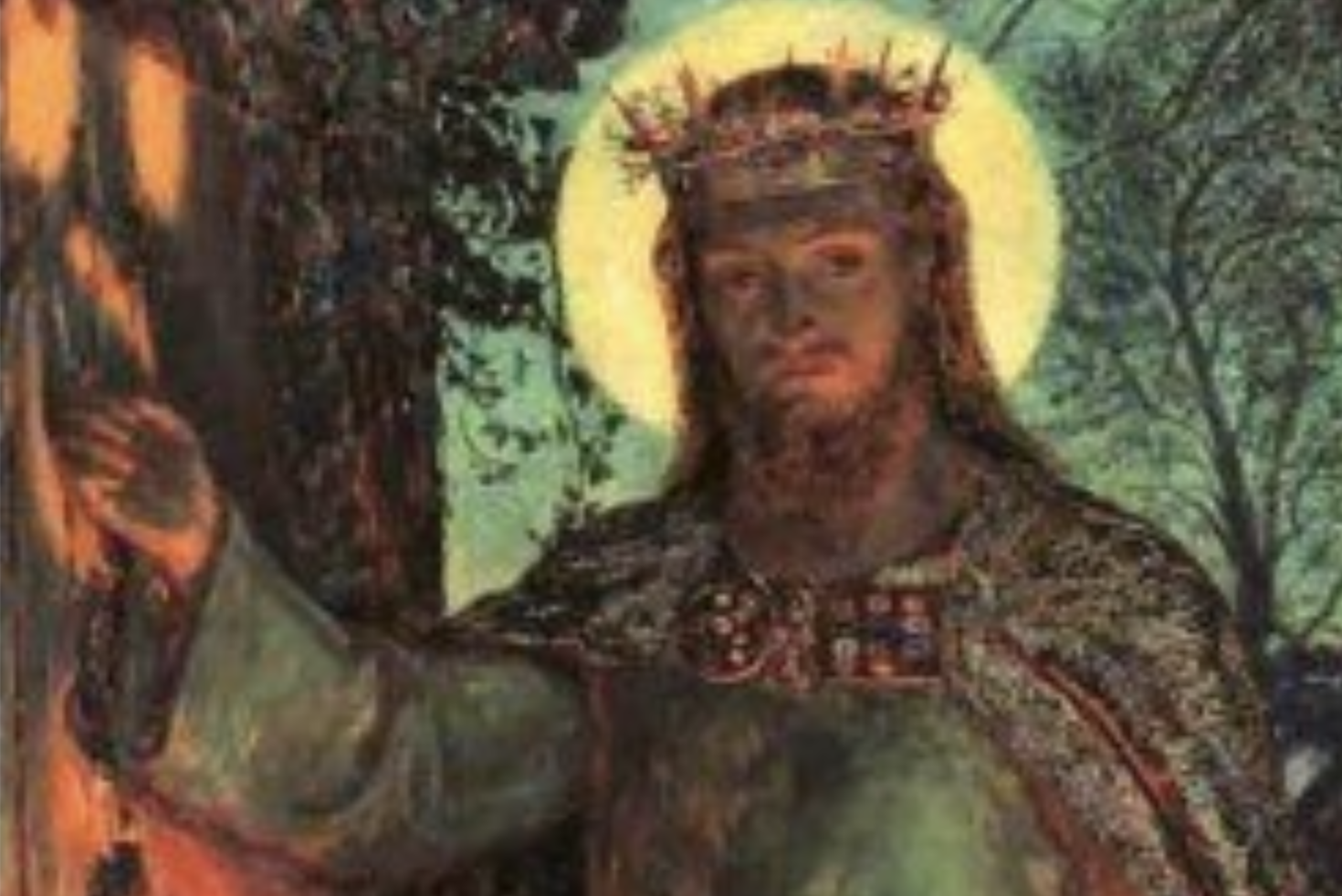 There is a well-known painting by English artist Holman Hunt (d.1910) in St. Paul’s Cathedral in London. It’s Hunt’s third and final working of the them and it is widely known as “The Light of the World.”

In 1906 this painting was taken on a tour of several parts of the British Commonwealth including five weeks in New Zealand where it spent time in ten cities. In Auckland the number visiting the painting was estimated at 50.000 when the population of the city was 82,101. In Christchurch 45,000 people visited the gallery to see the painting between 15th & 18th May when the total population of the city was 76,878. In Australian and New Zealand together an estimated 4 million people visited the painting, 80% of the then population. (ref article: The Light of the World at the End of the World, Geoffrey Troughton,  The Journal of New Zealand Art History, volume 28, 2007)

Hunt commented on his work saying that he felt unworthy to work on such a significant representation of Jesus standing at the door and knocking, an illustration of Revelation 3:30: “Behold, I stand at the door and knock: if any one hears my voice and opens the door, I will come and eat with them.”

Perhaps the best known fact about the painting is that the door at which Jesus knocks is not only a bit overgrown, it also has no handle on the outside. It can only be opened from within.

This fact gives us an ideal point for our reflection based on today’s gospel: Jesus said: “I am the light of the world; anyone who follows me will not be walking in the dark; they will have the light of life”.

Jesus is the ultimate respecter of human freedom. Love always respects freedom. Of course Jesus has the power to force himself into our lives pressuring us to obey in the way that loving parents might for their children. But such an attempt to manipulate (while having a place in the formation of children) is not the way of love for adults.

We who are reading this reflection are not children. We are adults. And while our parents may in their older age still try to influence us, if they truly love us, in the end they will give us freedom. Of course they will give us advice and opinion, even hoping and praying that we will not go down a particular path, but in they end the loving parent of adult children leaves us to say yes or no.

Jesus treats us as the adults we are, inviting but not forcing our response, our co-operation and our love.

Tragically we fail to realise how much happier and healthier we would be if we recognised the sound of Jesus at the door of our lives and responded by inviting him in.

While some of those who visited the Holman Hunt painting in New Zealand in 1906 noticed only the artistic merit of the work, the vast majority were touched in some way by sense of renewed personal invitation to them from Jesus while they stood (or knelt as many did) before the painting. It was this religious renewal that led to the painting (on its return to London) finding a permanent home in St. Paul’s rather than in the Tate gallery as originally planned. 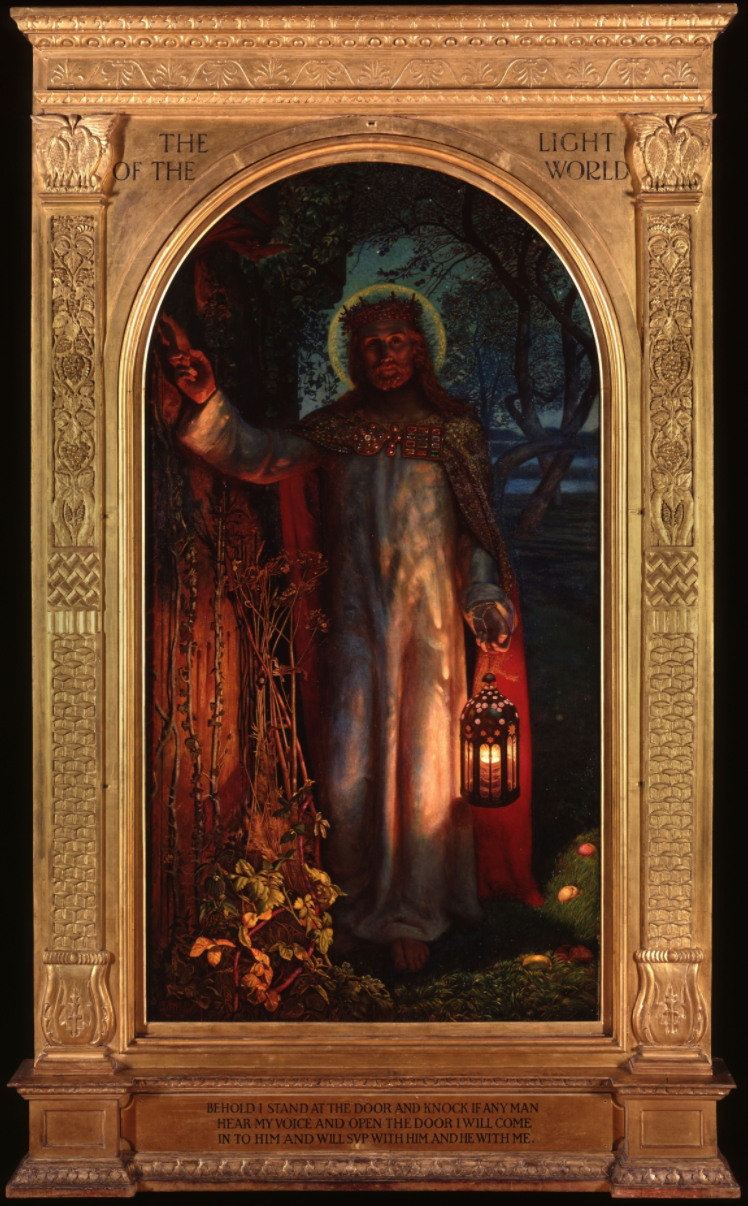