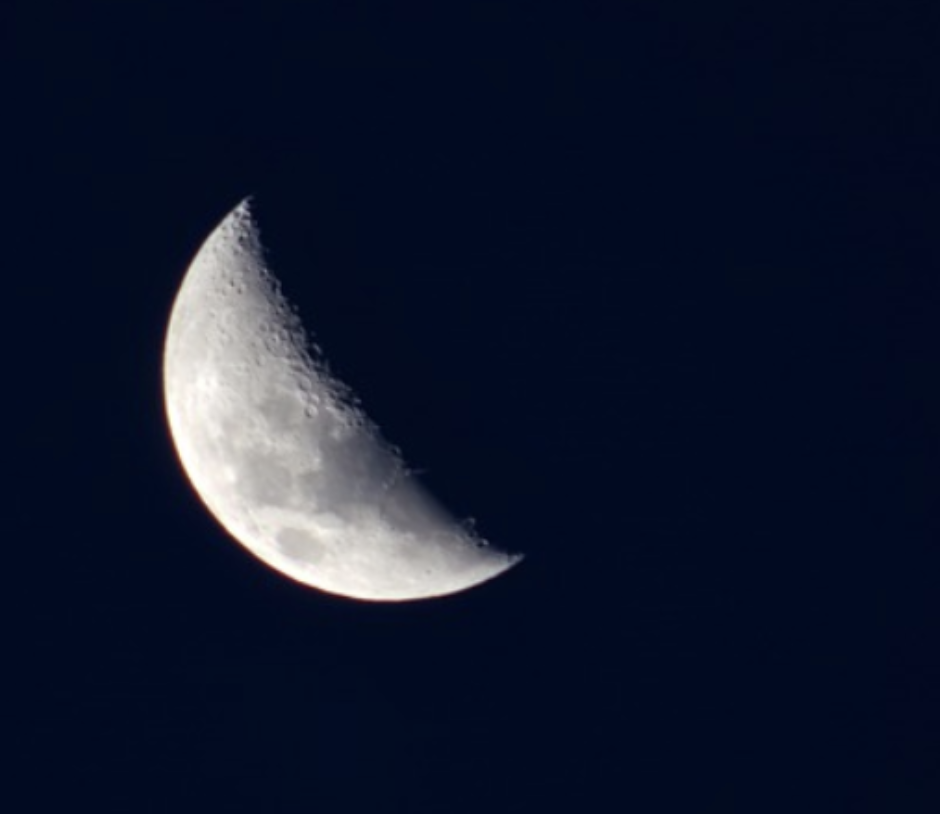 Today is fifty years since the first moon landing and walk.

After touchdown (8.30am Monday 21 July NZ time) it was just over six hours later that Neil Armstrong and Buzz Aldrin climbed down from the landing module to take their first steps on the moon.

A few months earlier, on Christmas Day 1968 NZ time, verses from the first chapter of Genesis were read by the Apollo 8 astronaut Frank Borman and his two companions made the first manned orbit of the moon. Listen at this link.

There was a bit of controversy about the use of scripture in a secular project, but this five minute video clip explains why this scripture was so appropriate. I was moved when watching this (at this link).

Because of the complaints the Apollo 11 crew seven months later decided to keep their prayer and reading of scripture quiet, but it soon emerged that after landing on the moon Buzz Aldrin prayed, reading from the gospel of John:

“As Jesus said: I am the vine, you are the branches. Whoever remains in me, and I in Him, will bear much fruit; for you can do nothing without me.” John 15:5

You can’t miss how these astronauts were moved by the beauty of what they were experiencing. And I am moved when watching too. It reminds me of the so-called “Speech to the Moon” from Pope John XXIII on the evening of the opening of the Second Vatican Council, 11 October 1962:

“Here all the world is represented. One might even say that the moon rushed here this evening – Look at her high up there – to behold this spectacle. When you go back home, you will find your children: and give them a hug and say,“ This is a hug from the Pope. (video clip at this link)