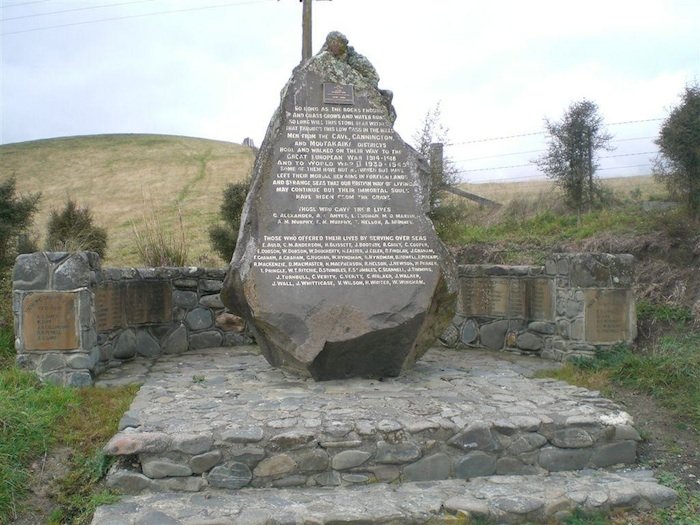 The hope was that this was the end of the war to end all wars, but the century that followed has seen a series of wars and more people have died in war in these last hundred years than in all earlier wars put together. We are slow to learn that violence can never deliver the peace we seek.

This 11.00am is a time of silence and remembering.

“In many parts of the world, people observe two consecutive minutes moment of silence at 11:00 a.m [on 11 November] local time as a sign of respect in the first minute for the roughly 20 million people who died in the war, and in the second minute dedicated to the living left behind, generally understood to be wives, children and families left behind but deeply affected by the conflict.” (ref. Wikipedia “Armistice Day”)

In the midst of serious current 21st century conflicts all over the world the Pope Francis has passionately pleaded for peace.

“Dear Brothers and Sisters, Never resort to war! Never war! Above all, I think of all the children who are robbed of their hope for a better life and a decent future. Killed children, wounded children, mutilated children, orphans, children who play with remnants of war, instead of toys. Children who don’t know how to smile. Please stop! I ask you with all my heart. It’s time to stop. Stop it please!” Sunday 28 July 2017

Even the smallest New Zealand town has a war memorial listing the names of locals who died in these conflicts. The hill-top memorial at Cave in South Canterbury (pictured above) is particularly moving. This stone at the roadside announces:

“So long as the rocks endure and grass grows and water runs, so long will this stone bear witness that through this low pass in the hills, men from the Cave, Cannington and Moutakaika Districts rode and walked on their way to the Great European War 1914-1918.”

Collect for Mass in time of war or civil disturbance

O God, merciful and strong,
who crush wars and cast down the proud,
be pleased to banish violence swiftly from our midst
and to wipe away all tears,
so that we may all truly deserve to be called your children.
Through our Lord Jesus Christ, your Son,
who lives and reigns with you in the unity of the Holy Spirit,
one God, for ever and ever.
Amen