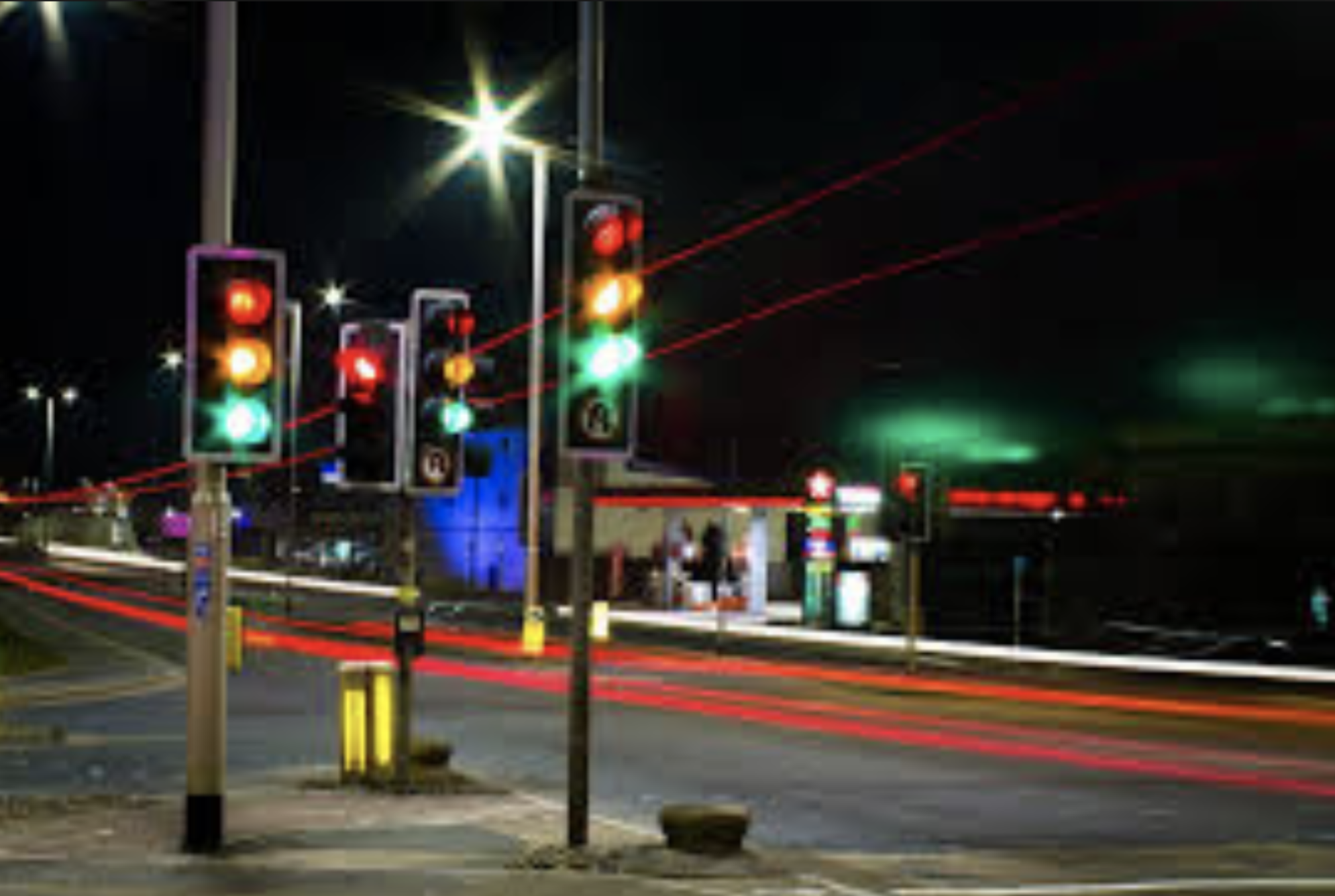 Perhaps the most tragic misunderstanding of Christian faith is to think that it’s all about rules and regulations. This reduction of faith soon becomes moralism and legalism which are not evidence of Christian faith.

A superficial reading of today’s gospel might seem to reinforce this misunderstanding with Jesus teaching that “not the smallest letter or the smallest part of a letter will pass from the law, until all things have taken place.”

But as recent popes have repeatedly emphasised, “Christianity is not a collection of truths to be believed, of rules to be followed, or of prohibitions. Seen that way it puts us off. Christianity is a person who loved me immensely, who asks for my love. Christianity is Christ.” (Pope Francis at Panama World Youth Day 2019 quoting Oscar Romero)

This does not mean that the law is not important, but rather that adherence to good law is not itself the goal. “The proclamation of the saving love of God, comes before moral and religious imperatives.” Pope Francis in 2013

Pope Benedict began his first encyclical letter (on Christian love, in 2005) with the reminder that: “Being Christian is not the result of an ethical choice or a lofty idea, but the encounter with an event, a person, which gives life a new horizon and a decisive direction”. Deus Caritas Est 1.

A number of FFF readers commented that yesterday’s FFF reflection from Pope Emeritus Benedict gave helpful insights to the parable of the ‘prodigal’ so I’ll add a bit more Benedict here.

Commenting on Benedict’s attitude to moralism Australian theologian Tracey Rowland recalls a question young Fr. Ratzinger asked in 1964 in which he sought to get beyond superficial moralism to the heart of Christian faith: “What actually is the real substance of Christianity that goes beyond mere moralism?” Ratzinger asked. Rowland adds that Ratzinger’s “rejection of moralism of every kind remained a constant in his writings.”

As Thomas Aquinas (13th century) wrote promoting a move beyond moralism and legalism: “The new law is the grace of the Holy Spirit.”

In writing this I am in no way downplaying law.

Good law is essential because it provides sound direction giving a consistent and objective measure of our internal spiritual health.

For example, the person who fails to forgive others has capacity for inner growth and healing. This forgiveness is not easy. But the burden of carrying resentment and hate is too damaging for the one who does not forgive. When we choose to obey Jesus command to forgive we gift ourselves freedom.

The people of the Old Testament had a healthy appreciation of their need for law.

When Moses came down the mountain with Ten Commandments the people were delighted because now they knew the fast track to harmony with God and with each other. They understood that these laws God had given them was a handbook for healthy happy human living.

These Old Testament people were clearly delighted because they immediately enshrined the tablets of stone on which the finger of God had written in a gold case (the Ark of the Covenant) which they huddled around as they slept at night and kept close to as they journeyed through the desert by day.

A world without law is not a paradise of freedom, It is a land of anarchy.

Imagine if a computer hacker hijacked the city traffic-light signals at rush hour one morning. There would be chaos, accidents and road deaths as all intersection lights turned green at the same moment. We rely on the traffic lights working with precision in order for us to get to our destinations safely. But the one who spends the night admiring the traffic lights will never get to dinner with friends.

Good law is a beacon that points us to to a destination and enables us to journey safely through life.