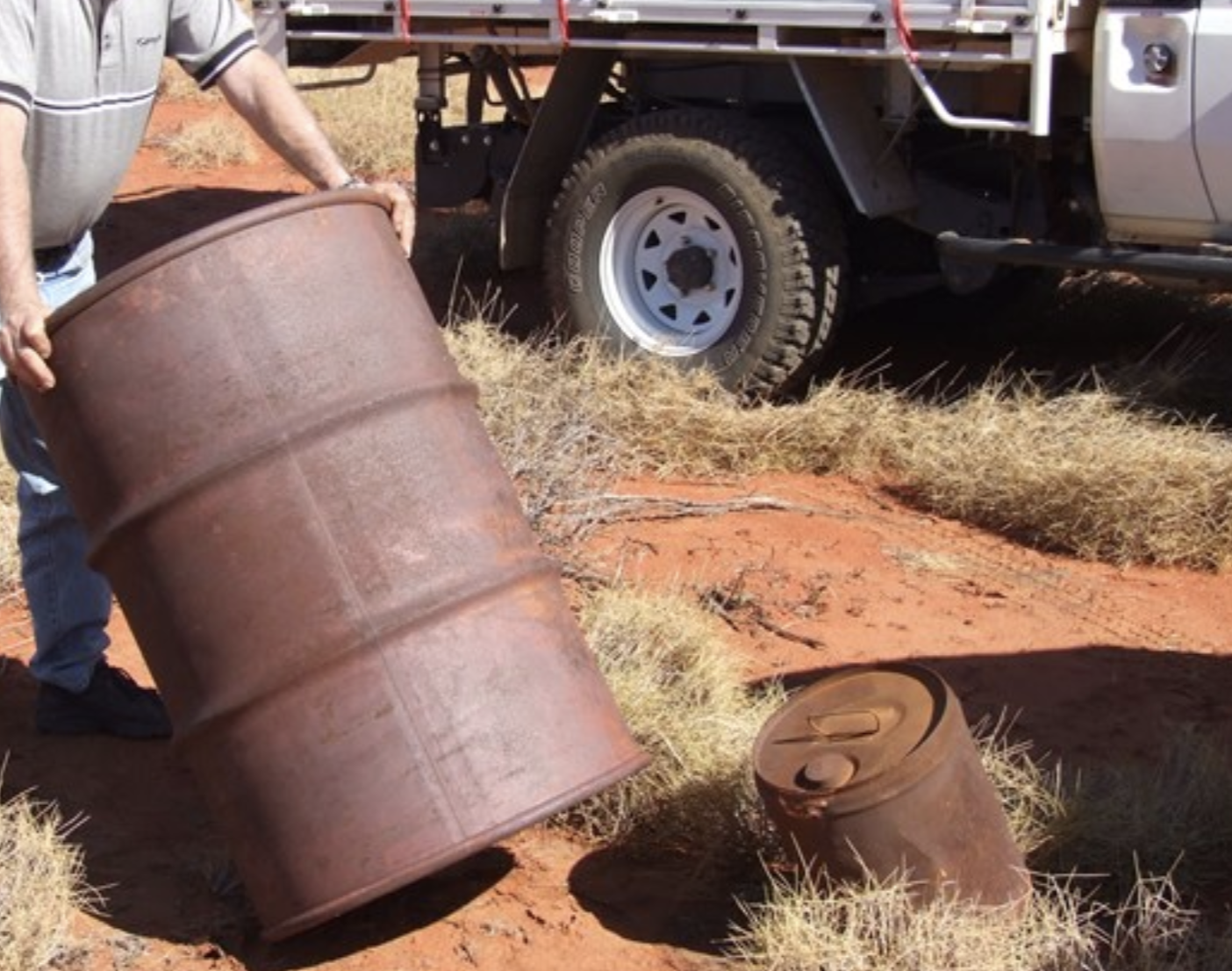 It’s one of those accounts that we know so well that we no longer really listen. The moment we hear “There was a wedding at Cana in Galilee…” we think we’ve already got the point as we remember Jesus changing water into wine.

You can read today’s scriptures at this link, but for now let’s focus on some key phrases in the passage:

“His mother said to the servants, Do whatever he tells you.”

To do whatever another tells us seems immature, and contrary to our desire for freedom.

But what if the one who is instructing us is the God who made us, who loves us, and who in every moment is holding us in existence with loving embrace.

In my healthiest moments I trust this divine voice over my own immature grasping at success or power.

“There were six stone water jars there….each could hold about a hundred litres…”

This is where the picture above is helpful. Pre-metric translations of this passage tell us that there were six stone water jars, each holding between twenty or thirty gallons.

People of my age and older in Aotearoa are familiar with 44 gallon drums. They were everywhere, initially used for storage of fuel, but then re-purposed by creative kiwi do-it-yourselfers to become almost everything, planters, cut sideways to make outdoor cookers, the list is endless.

So imagine after all of the wine initially provided for the guests had gone, four of these 44 gallon drums full of good-quality wine appears.

This is the first sign of the abundant, the generous, the over-the-top way that Jesus provides for anyone who asks.

“You have kept the best wine till now.”

I’m thinking of St (Pope) John XXIII whose feast day we celebrated yesterday. I’m going to quote again his words on 11 October 1962 as he opened the Second Vatican Council.

Re-read this noting that here is a man who lives hope, the best wine, not in a romantic and blinkered nostalgia, but through engagement with the present reality and filled with the hope of the Cana new beginning:

“In the daily exercise of our pastoral office, we sometimes have to listen, much to our regret, to voices of persons who, though burning with zeal, are not endowed with too much sense of discretion or measure. In these modern times they can see nothing but prevarication and ruin. They say that our era, in comparison with past eras, is getting worse, and they behave as though they had learned nothing from history, which is, none the less, the teacher of life. They behave as though at the time of former Councils everything was a full triumph for the Christian idea and life and for proper religious liberty.

“We feel we must disagree with those prophets of gloom, who are always forecasting disaster, as though the end of the world were at hand.

“In the present order of things, Divine Providence is leading us to a new order of human relations…”

Let’s savour this hope “leading us to a new order of human relations” in our families, with friends and companions, throughout our land and across the world.

And if you can spare half an hour you might appreciate this week’s Homily Studio podcast, a conversation on this weekend’s Sunday scriptures with Kate Kearins, John Kinder, Colin MacLeod and John O’Connor. Click on the image to listen. 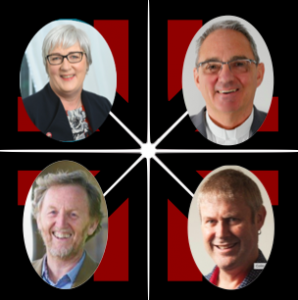 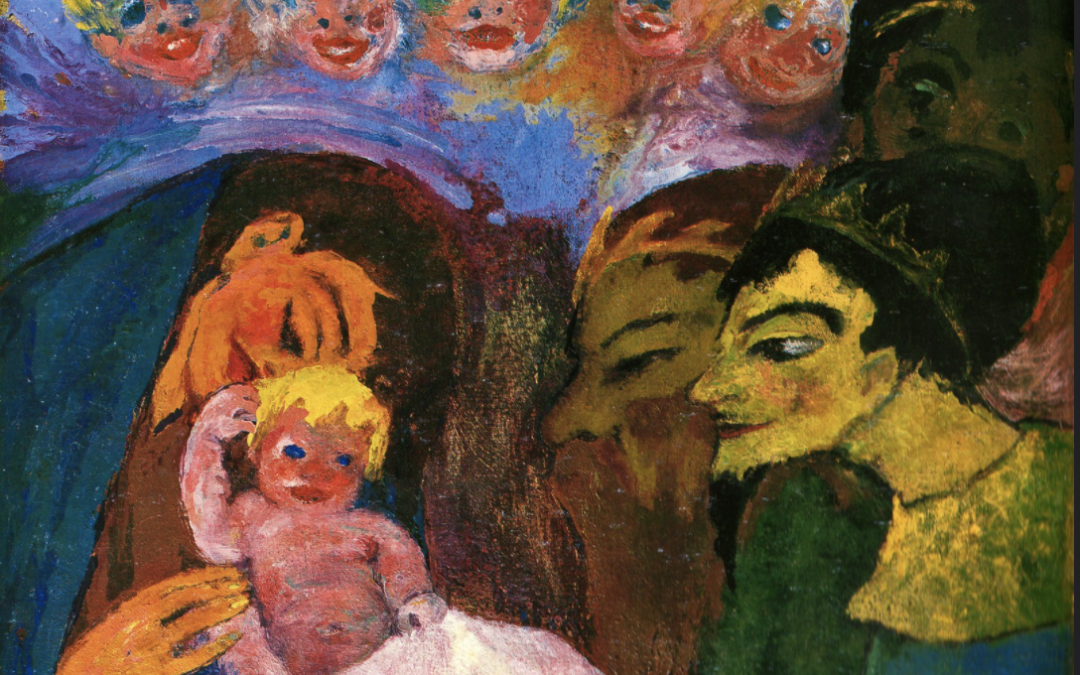 This encounter which begins a life of intimacy with God, is the most fundamental need of every person. 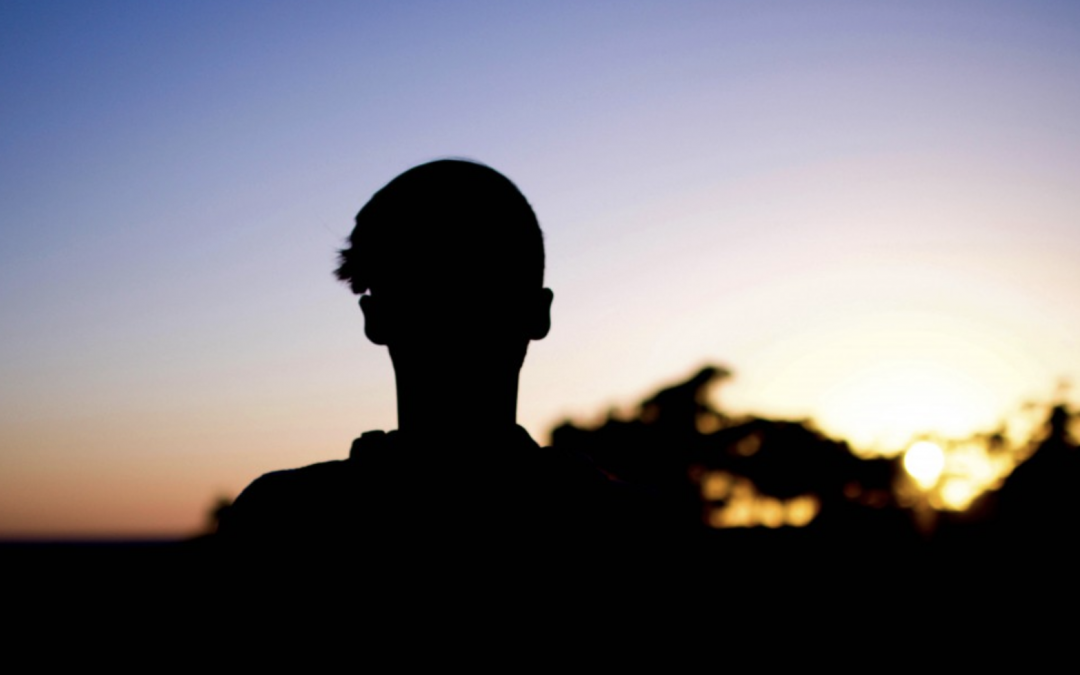 This eve of a new year heralds a new dawn. Let us look expectantly to a new year, new joys, new possibilities 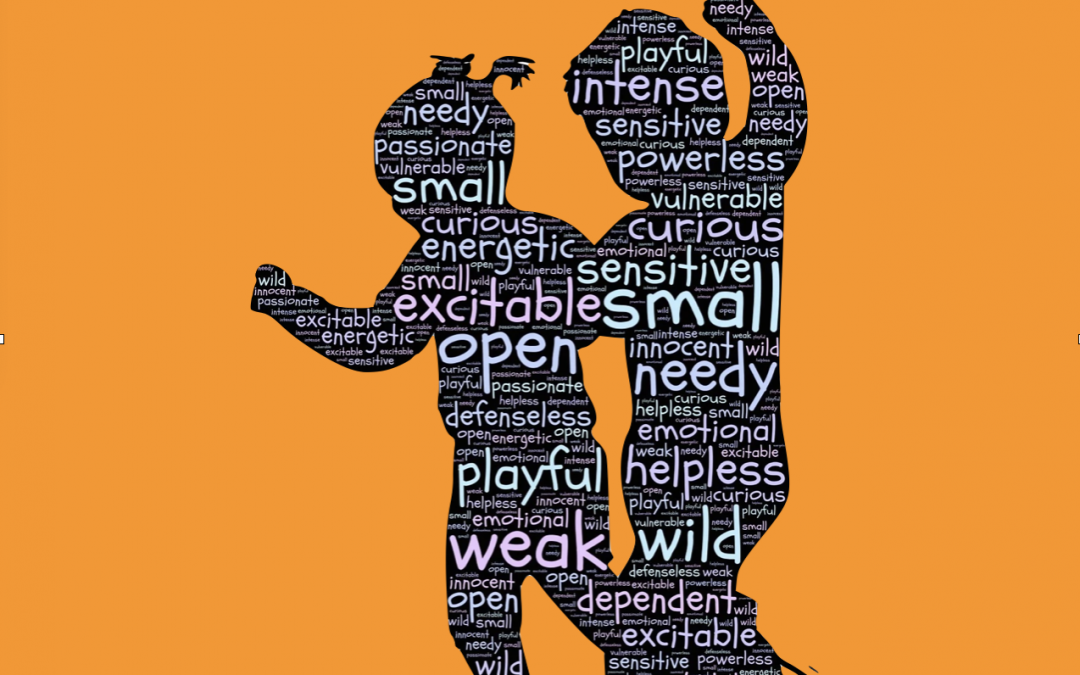 God never lets anything happen unless it serves for the growth and maturation of those He has called. 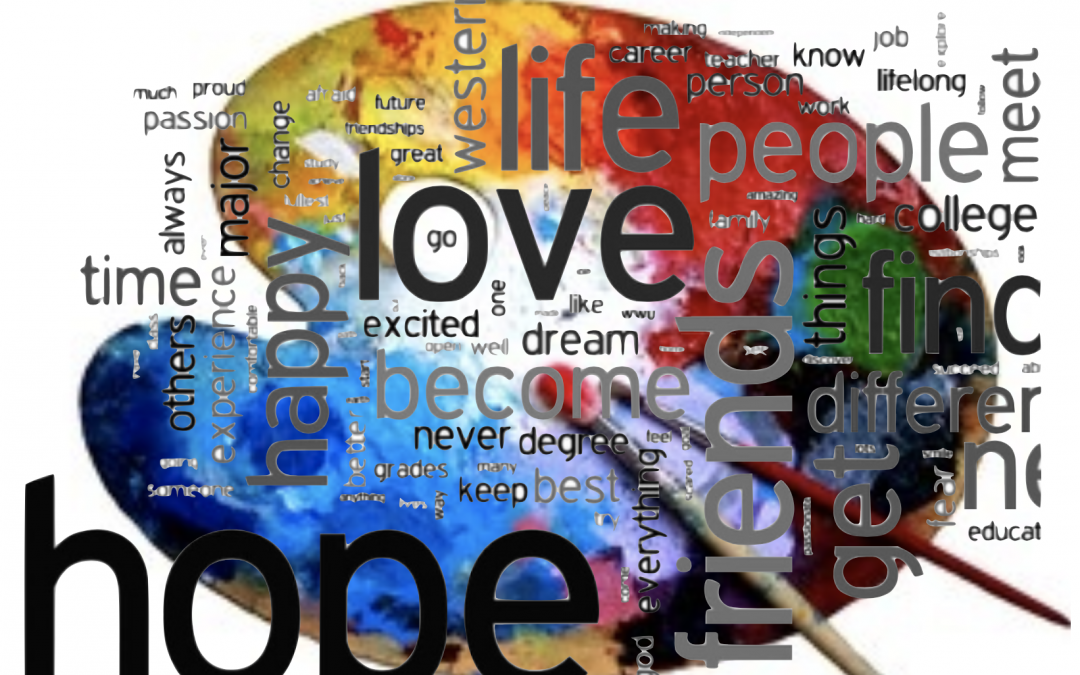 The work of breaking open the Word of God is a mission of the entire faith community.