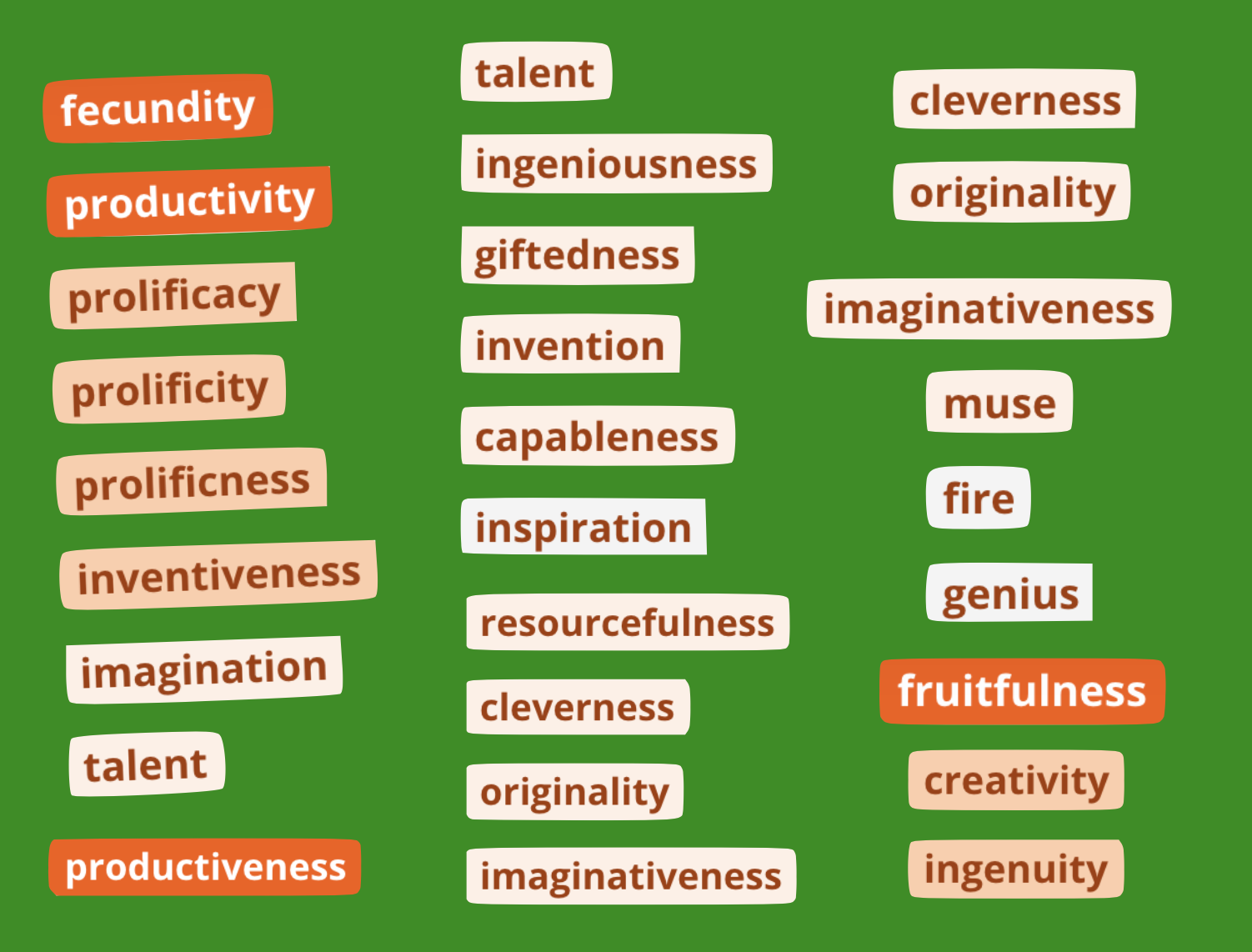 It’s Sunday evening after a fairly full celebration of the Fourth Sunday of Advent.

At the end of a day I often ask myself, when in the past few hours did I most feel like a priest, in which moments, conversations, encounters and experiences?

On Saturday afternoon I was called to the hospital where a family had gathered to hear medical staff explain that their father had only hours to live. Even in the brief time I was with them chatting and celebrating the Sacrament of Anointing of the Sick his minute-by-minute movement towards death was visible.

In the early hours of Sunday morning I was called again as a woman prepared for the immanent death of her husband of many happy decades. Moments before I arrived he died. His grieving wife and I prayed together and chatted about his life as amid tears and laughter we waited for family to arrive.

When I got back home soon before 3am it took me some time to get back to sleep but not because I was unsettled, more because there was much to ponder, especially a deep satisfaction at the remarkable ways that God was using this weak and sinful priest.

A few hours later I was called again. This time a suicide. After the body of the person was moved I stayed to pray and bless the room. There was a closeness to Jesus, and a sense that I was at the threshold of heaven, somehow helping this suffering soul to enter.  God was listening. There was a peace in the room so I stayed and prayed alone as the city outside came to life.

None of these situations was about my presence but rather about Christ who was using me as a bridge between the divine and those who were suffering.

Later in the day it was a pleasure to celebrate a Baptism. Family and friends had gathered commenting that too often these family gatherings are for funerals, and today it was good to be able to celebrate together. Throughout the Baptism I was aware of the daily life and death experiences of the ministry of a priest, all within a few hours, birth and death and everything between, and knowing that in every reality Jesus is present and active, especially when I lose perspective and feel most helpless.

The theme that shouts to me in today’s readings is fertility. You’ll appreciate why when you look at the scriptures.

“There was a man called Manoah. His wife was barren, she had borne no children. The angel of the Lord appeared to this woman …The woman gave birth to a son and called him Samson.”

and an equally rough edit of the gospel:

“…there lived a priest called Zechariah … and he had a wife, Elizabeth by name… Both were worthy in the sight of God, … Then there appeared to him the angel of the Lord, Some time later his wife Elizabeth conceived.”

Even in my summary the message is clear: Where there is infertility, God brings fertility.

All that these parents wanted were normal children but they bore Samson the Old Testament superman, and John the Baptist the harbinger of Christ.

I searched for synonyms of fertility and came up with the wonderful list above.

Too often we reduce faith to a moralistic and legalistic religion which is un-inspirational, un-imaginative, un-clever, un-original…   In every situation, however un-resourceful, unfruitful, uncreative God is offering the inspiration, imagination, cleverness, originality, resourcefulness, fruitfulness and creativity we seek.

There is a significant intermediary in the scriptural accounts: Meet “the angel of the Lord.”

Late yesterday afternoon, at the end of the full 24 hours, I struggled to focus on the positives I have shared above. Instead I was burdened by a negative spirit which I did not fully understand. I prayed, then I prayed more. Nothing.

I gave up and had some food, tried to hide from the feeling in a good novel then a walk-in-the-rain. Nothing worked and the negative spirit remained. In my mind I chatted with Jesus about the mood and the circumstances that might have caused it.

Then a text, from friends with whom this time last year I was praying that they would conceive. Their text included pics of their first Sunday night at home with their newborn.

Tears of joy. My mood lifted immediately, the negative spirit was silenced and I was able to write the first part of this reflection.

I have no doubt that the angel of the Lord was at work.