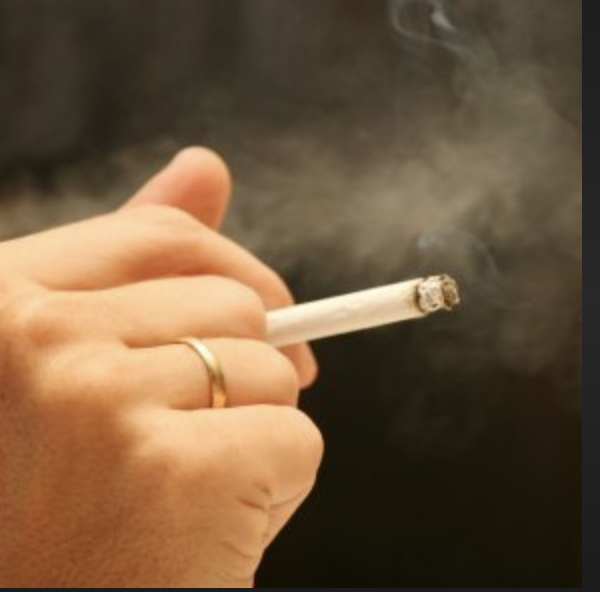 Everyone in Italy smokes.
Well, that may not be exactly true. I saw four nuns this afternoon and they didn’t seem to be smoking. They were eating ice-cream. Perhaps they will light up when they finish the gelato?
There is smoking at restaurants and on the streets. Old people and young people smoke. At the bus stop seems to be smoke signals from those waiting that signal the bus to stop.
This is very different from New Zealand where smokers are a persecuted bunch. Of course we all accept that smoking is not the best medicine for health, but so too are a lot of other unhealthy, even dangerous practices that we accept and promote as normal behaviour.
Why pick on smokers?
I often seek out the company of smokers at a social gathering. They are the little group hiding outside in the rain. I’ve have always enjoyed the company of people who know that getting wet is not the worst thing that can happen.
There is an irrationality about NZ’s opposition to smoking and the laws that enforce bans on lighting up. I first thought this when a parent explained to me that they allowed their 17 year old teenager to sleep with whoever he chose to bring home under their roof. The did this in the interests of not ‘closing doors’ on their parental relationship with their son. However these same parents had an clear rule that their child (who was a smoker) was never to smoke in their home.
In a dysfunctional society there are some issues that become the smoke-screen for all the things that really matter. In New Zealand, smoking has become such a scape-goat for many major issues.
So, if you are a smoker you have my sympathy. Let me know when you next plan a ‘lighting-up’ session, and I may well join you!