for God’s eyes only

A few months ago I was speaking to one of the workers involved with demolishing some of the old stone buildings in Colombo Street.  They were surprised that many of the buildings were simply cheaply built boxes with ornate stone Victorian frontages.
I’m not a historian, but commentators often reflect that this was the Victorian way:  as long as what is visible looks good, no effort needs to be made with what lies behind.  Some add that this Victorian preoccupation with external appearances applied not only to buildings, but to the people and the institutions of the Victorian era generally. Perhaps now we pay the price for this lack of authenticity?
When I visited the Cathedral of the Blessed Sacrament site last week, a few of the young workers were marveling at some of the intricate details that had not been seen since the builders set these in place in 1903. They were commenting that it was strange that such creativity, expense and detail would go into parts of the building that human eyes would never get to appreciate.
A few years ago I read Ken Follett’s The Pillars of the Earth – a great “Cathedral Building” novel.  In his introduction he quotes from Jean Gimpel’s The Cathedral Builders which I will also read one day – (bit outside my budget at the moment, but if anyone has a spare copy lying around I would love to hear from you).
I think it is in Follett’s great book that he explains why the Cathedral builders ensured that some of their greatest creativity would be seen by God alone. It is simply that a Cathedral is built primarily for the glory of God.

To create some treasures for God’s eyes only, is a powerful reminder of this. 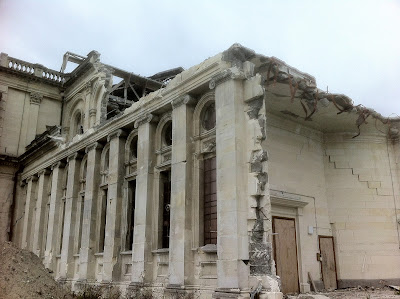 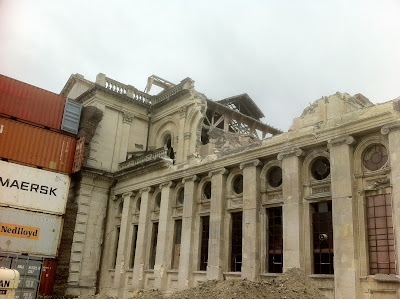 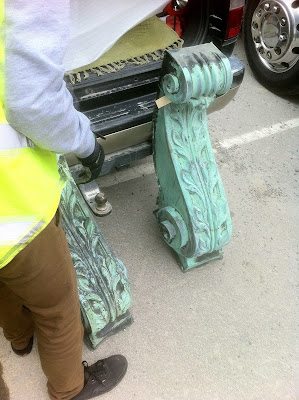 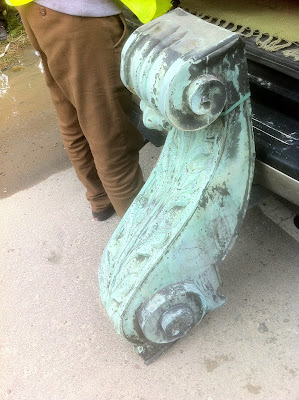