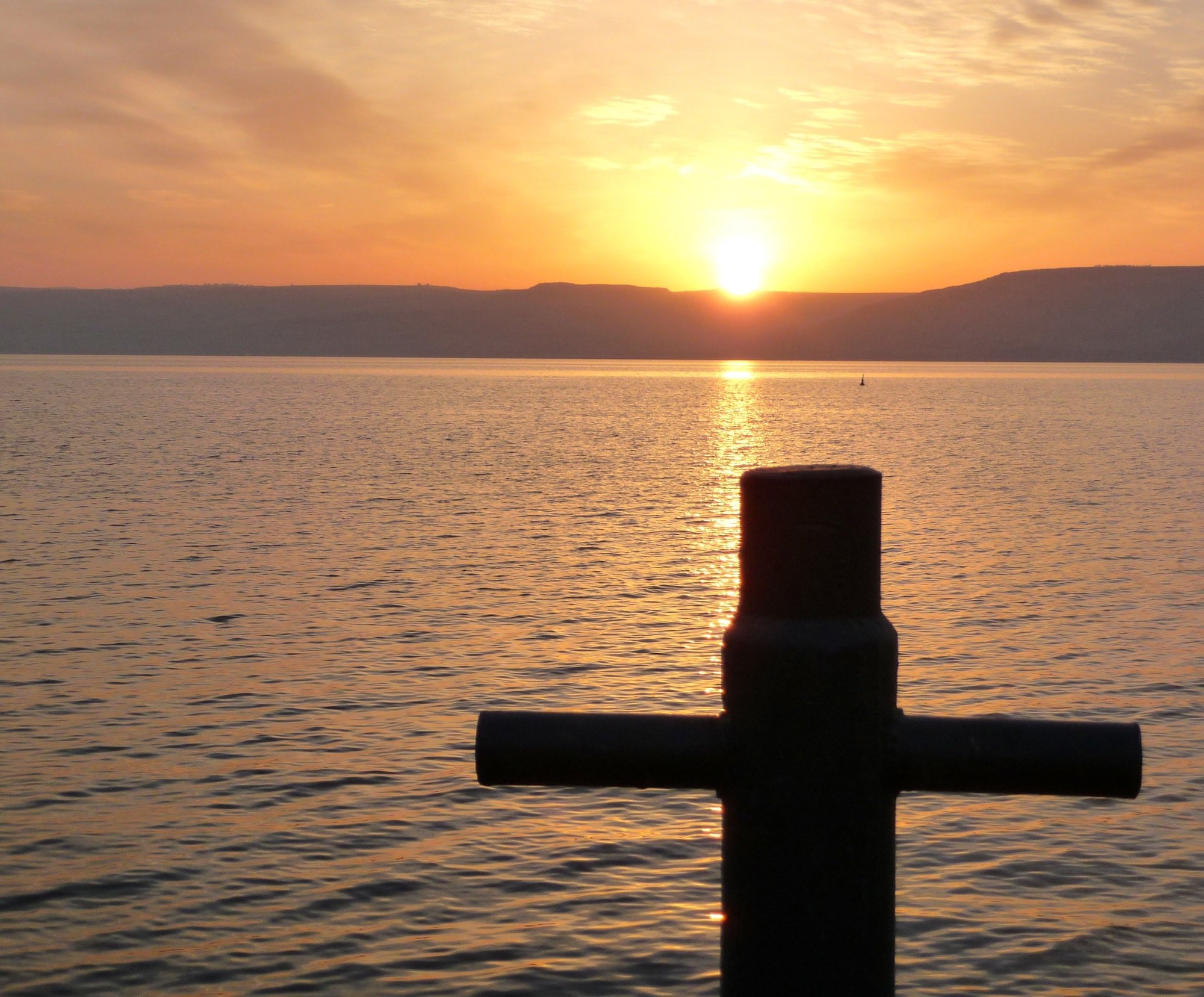 At the eleventh hour, on the eleventh day of the eleventh month in 1918, World War I concluded with an armistice. The hope was that this was the end of the war to end all wars, but the century that followed has seen a series of wars and more people have died in war in these last hundred years than in all earlier wars put together. We are slow to learn that violence can never deliver the peace we seek.
This 11.00am hour later this morning is a time of silence and remembering. Wikipedia explains the traditional two minutes of silence:

In many parts of the world, people observe two consecutive minutes moment of silence at 11:00 a.m. local time as a sign of respect in the first minute for the roughly 20 million people who died in the war, and in the second minute dedicated to the living left behind, generally understood to be wives, children and families left behind but deeply affected by the conflict. (ref. Wikipedia “Armistice Day”)

O God, merciful and strong,
who crush wars and cast down the proud,
be pleased to banish violence swiftly from our midst
and to wipe away all tears,
so that we may all truly deserve to be called your children.
Through our Lord Jesus Christ, your Son,
who lives and reigns with you in the unity of the Holy Spirit,
one God, for ever and ever.
Collect for Mass in time of war or civil disturbance 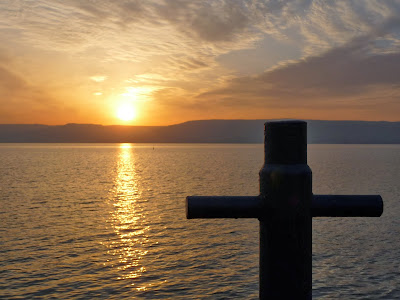 sunrise over the Sea of Galilee