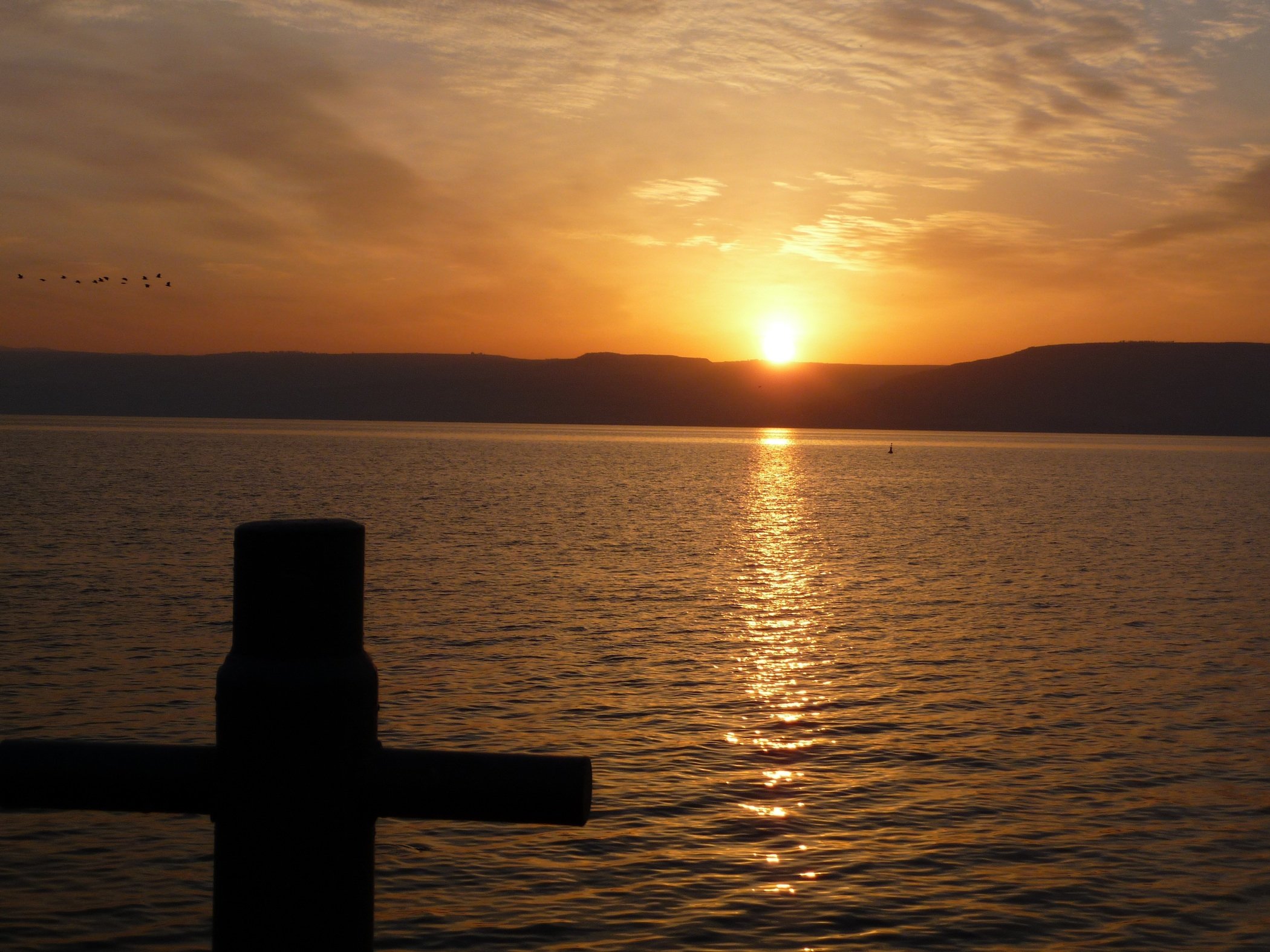 our maker is our monarch

What image enters your mind when you think of Christ as King?

I find it hard to get beyond the trappings of contemporary royalty: wealth, glamour, and image. I’d have to add the image I have of royals doing little except ‘looking royal’.

This scene is far from the reality of the feast we celebrate today. Christ is a different kind of king. His palace was the stable of his birth and the simple homes and open roadsides where he slept. His royal court was occupied by the poor and the powerless. Repentant sinners had pride of place in his company. His banquet was the loaves he shared and the cup of his blood outpoured. His throne was a cross. His crown was of thorns.

The glamour of earthly wealth and success distract us from the potential of our present reality. Politicians embrace their perks. Our sporting heroes win again.

However the reality of our lives has another dimension.

There is suffering in our streets and in our homes.  Many of us are fully occupied with survival with pain and suffering, typhoons. earthquakes, sickness or surgery. Anxiety continues to take the edge off any moments of joy we might enjoy. Our loved ones are aging and dying. We are grieving. In the midst of our own reality the royalty we see on magazine covers live as if from another planet.

Perhaps the greatest deception of our time is the voice that tells us that we will find happiness when we are free from human needs and longings. We fall victim to this lie when we believe that finding a new job, falling in love or a lotto win will bring the life we seek.

Jesus is our saviour precisely because he shows us a different way.

In Christ, the King descends the royal mountain and meets me in my debt. I have responded to the wonderful gift of life with ingratitude and frequent rejection of my creator. Too often I live like a child who after leaving home avoids any contact with the parent.

In the “different way” offer to us by Christ, my suffering can become a haven of divine company. Here I realise that I am happiest when I choose God before any human satisfaction. My need for success, power, wealth and health fades when I realise that the ultimate King delights in my company.

In prayer I seek not to escape my present reality but to seek God in the midst of my struggle.

In 1925 Pope Pius XI spoke strongly against secularism. The secular wave both then and now promotes worldly achievement and wealth as the ultimate human success. Following the difficult years of World War I, the 1920’s brought renewed hope. This new age appeared to herald prosperity.

However there was a sinister, powerful and pervasive element in this new ‘vision’. The hope promised by flourishing ideologies was no longer an eternal life gifted by God. Instead anyone who shouted loud enough into the vacuum became a saviour. These ideologies promoted worldly structures as the only real hope for the people.

In the opening days of 1925 Mussolini powered his way into position as dictator of Italy. He promised a kingdom better than any before. In July 1925 Hitler published “Mein Kampf“.  This autobiographical manifesto outlined his plans for a new world that would bring salvation for all those whom he considered to be deserving.

In December 1925 Pope Pius XI closed the 1925 Holy Year by issuing an encyclical letter announcing a new feast of Christ the King. This letter was a powerful reminder that human persons are not created to rule the earth as dictators as of right, but to serve. Our maker is our monarch.

The pope was speaking from the heart of Catholic (and therefore human) truth: it is of the nature of the human person to be subject to God. Indeed the problem Adam and Eve had in the garden was that they grasped at the role of God. They attempted to dominate and control what did not belong to them. While this sin may have been original at the time it is now the oldest and most serious failing of all.

With tragic consequences we reject the beauty of human existence and grasp at the divine role. After all our work we end up like the newborn baby in the pilot’s seat of the 747. The passengers are ready for the journey but there is no way this thing is going to move until we find a real pilot!

Pius XI speaks to this directly by reminding us of the method that brings all we seek:

“When once people recognize, both in private and in public life, that Christ is King, society will at last receive the great blessings of real liberty, well-ordered discipline, peace and harmony. Our Lord’s regal office invests the human authority of princes and rulers with a religious significance; it ennobles the citizen’s duty of obedience. (par.19)

Eighty-eight years after our first celebration of the feast of Christ the King it is timely to consider if we have made any progress.

I can see many signs of hope, perhaps more now than could be seen in the middle years of last century. However our progress feels like a battle when secularism continues to be promoted as the default position for the human person.

One who embraces a life of faith, lives a life of subjection to Christ and prays with the faith community every Sabbath is today considered to be a bit odd. The truth is that religious belief and practice is our default setting. We are made for God and cannot live without God.

As we celebrate this feast of faith we acknowledge that, by the generosity of God, we are the subjects of Christ the King.

Life in this Kingdom (both eternally and present) frees us from having to make divine decisions: we can let God be God and relax into the natural human position of being loved by God and led by him. We are as helpless and as erratic as sheep. But our shepherd King will carry us.

Here the teaching of Pius XI is of one voice with the encouragements of recent popes who all know that human health and happiness, liberty, discipline, peace and harmony comes when we live as servants and subjects of Christ our King.