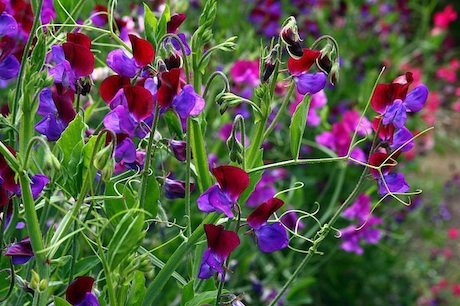 Since this morning’s news of the death of composer, performer, and promoter of peace Pete Seegar several of his well-known songs have been playing in my head: Where have all the flowers gone?, If I had a Hammer, Turn Turn Turn to name just three of many of his peace classics.

For the last couple of hours I have been singing and humming Where have all the flowers gone? Seegar’s first verses were continued by Joe Hickerson to form one of the simplest and most powerful peace songs of all time.