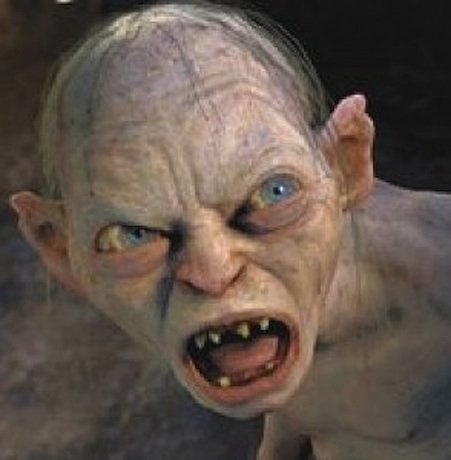 Archbishop David Moxon was until early last year the Anglican Bishop of the Diocese of Waikato, and one of the three primates of the Anglican Church in Aotearoa, New Zealand and Polynesia.  He now serves as the Anglican Archbishop of Canterbury’s representative to the Holy See.

Over many years in New Zealand, David has been a good friend to the Catholic Church.  At his request I led a two day school for his Waikato clergy more than ten years ago, and every year since then (again at his request) I have given the six-day silent retreat for the Waikato ordinands.

On a number of occasions I have heard David reflect on the “Lord of the Rings” from a Christian perspective.  The fact that Hobbiton was in his Waikato diocese gave these reflections a more intimate significance.