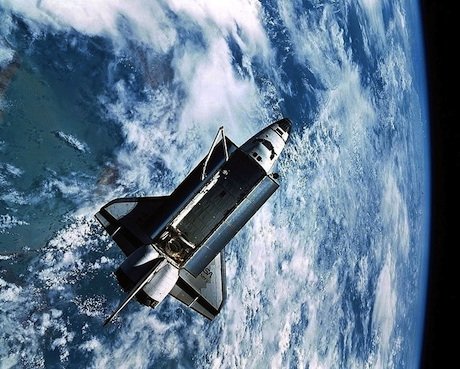 Given that Jesuits have had a significant and positive role in my own education, and with Pope Francis being a Jesuit, I decided a few days ago, on the feast of St. Ignatius Loyola (31 July), to read again a novel I appreciated very much a few years ago.

Before I tell you about the novel, a word of introduction. Pope Francis often speaks about the importance of going to the periphery. In 2007 as Cardinal Borgoglio he spoke to the bishops of South America:

That is why I like saying that the position of missionary disciples is not in the centre but at the periphery: they live poised towards the peripheries… including the peripheries of eternity, in the encounter with Jesus Christ…The disciple is sent to the existential peripheries.”  The Aparacida Document 2007

More recently as pope in his first encyclical letter he wrote:

Each Christian and every community must discern the path that the Lord points out, but all of us are asked to obey his call to go forth from our own comfort zone in order to reach all the “peripheries” in need of the light of the Gospel.” The Joy of the Gospel

Since their foundation five centuries ago, the Society of Jesus have always been among the first Christian missionaries to embrace the adventure of traveling to these distant lands of India, Japan, North and South America. Some of their missions are well known from the books and movies based on the adventures. Remember The Black Robe (the full movie is available here free on Youtube), and The Mission with its haunting and memorable theme music.

Back to my book. The Sparrow, (Mary Doria Russell), is set in the future and tells of a a the Jesuit mission to a newly discovered community of intelligent life on a distant planet. In these early stages of my re-reading a number of wonderful quotations have caused me to put the book down and reflect. Here is the highlight from today

Once, long ago, she’d allowed herself to think seriously about what human beings would do, confronted directly with a sign of God’s presence in their lives. The Bible, that repository of Western wisdom, was instructive either as myth or as history, she’d decided. God was at Sinai and within weeks, people were dancing in front of a golden calf. God walked in Jerusalem and days later, folks nailed Him up and then went back to work. Faced with teh Divine, people took refuge in the banal, as though answering a cosmic multiple-choice question: If you saw a burning bush, would you (a) call 911, (b) get the hot dogs, or (c) recognise God? A vanishingly small number of people would recognize God, Anne has decided years before…”

You can see why I started thinking and had to put the book down. How easy it is to miss God. This week I intend to make sure I stay awake to the reality of God with me in the people and experiences of each day.