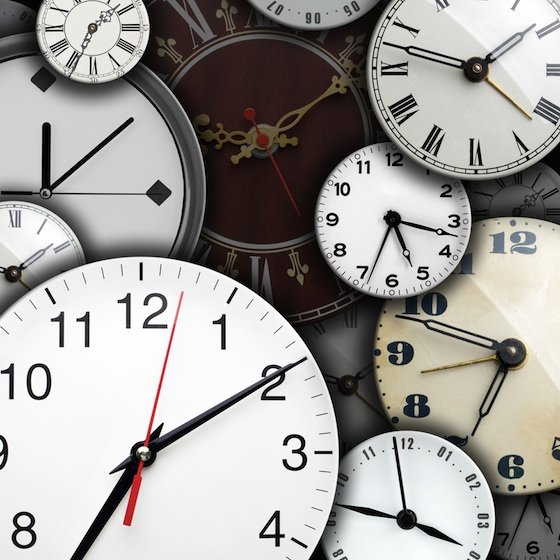 Much of the time, I feel as though there is not enough time for me to do the many things I need to do and the many more things that I want to do. When I was younger I thought I would have time later for many of these things. But now I realise that later is already here. Somehow I need to find a way to make more time…

…and then this week a friend uploaded (Facebook) a Peter Kreeft quotation: “lack of prayer is the cause of lack of time.”

I had to repeat that a few times before I really got what he is saying since I usually think that a lack of time is one of the causes of a lack of prayer. Perhaps the author is right and our back-to-front thinking is the problem?

I’m a bit too skeptical to simply accept this idea as a fact so for the past three days since I first read the quotation I have tested it. My experiment was this: whenever I felt as though I was pressured by time in any way, or stressed, or racing for a deadline, I made myself physically stop for sixty seconds and I prayed. This was especially challenging yesterday morning when I was hurrying to catch a bus, but I stuck with my new rule, stopped right where I was the moment I realised I was feeling pressured, and prayed for a minute.

In these couple of days I would estimate that I have made myself stop and pray a dozen times each day. The results of my little experiment are remarkably satisfying for me and suggest that the quotation is correct: prayer actually seems to create more time and less pressure in a day. I think I have found the recipe for making more time!

ps…and the bus was late so i had plenty of time anyway!