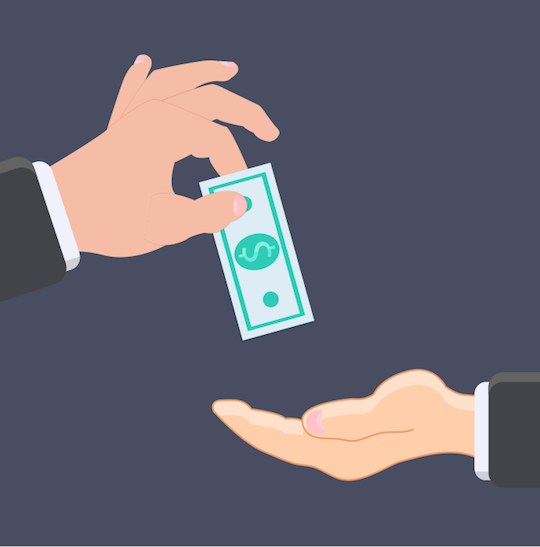 It’s Monday, and after the weekend driving (610km (380mile) – the equivalent of Christchurch – Invercargill), and four Masses with a  few pastoral home visits, I am taking a day of rest and savouring the many inspiring encounters of the past couple of days.

I had prepared a homily for the Sunday Masses and began by focussing on the difficult gospel reading but, as often happens, the after-Mass comments of reflective parishioners gave new and deeper insights. I really thought that parishioners would focus on the “seek the Lord” message of the first reading, but the most insightful comments were made about the gospel landowner who chooses to pay the late-comers the same as those who had slaved all day in the heat.

It was at Culverden where I joined an after-Mass conversation about the meaning of the Gospel, and one parishioner commented on how lucky the all-day workers were: they were paid exactly what they had agreed to work for, and their entire day had purpose and meaning with the good company of other employees. The late comers had (as the reading makes a point of telling us) been “standing around idle all day” because “no one had hired them.”

I don’t mind a bit of idleness, but a day of unemployment is not restful. Instead it is more often demoralising.

Living in relationship with Christ is a life that enables our sure and certain hope of after-death eternal joy and peace, to become a reality in (and even because of) our daily burdens and anxieties.

It was unfortunate that I had this insight into the good-fortune of the all-day-workers on after three of the four Masses, and now have to store the insight until this gospel comes around again. For the record, I am always happy to hear your insights into the upcoming Sunday readings.