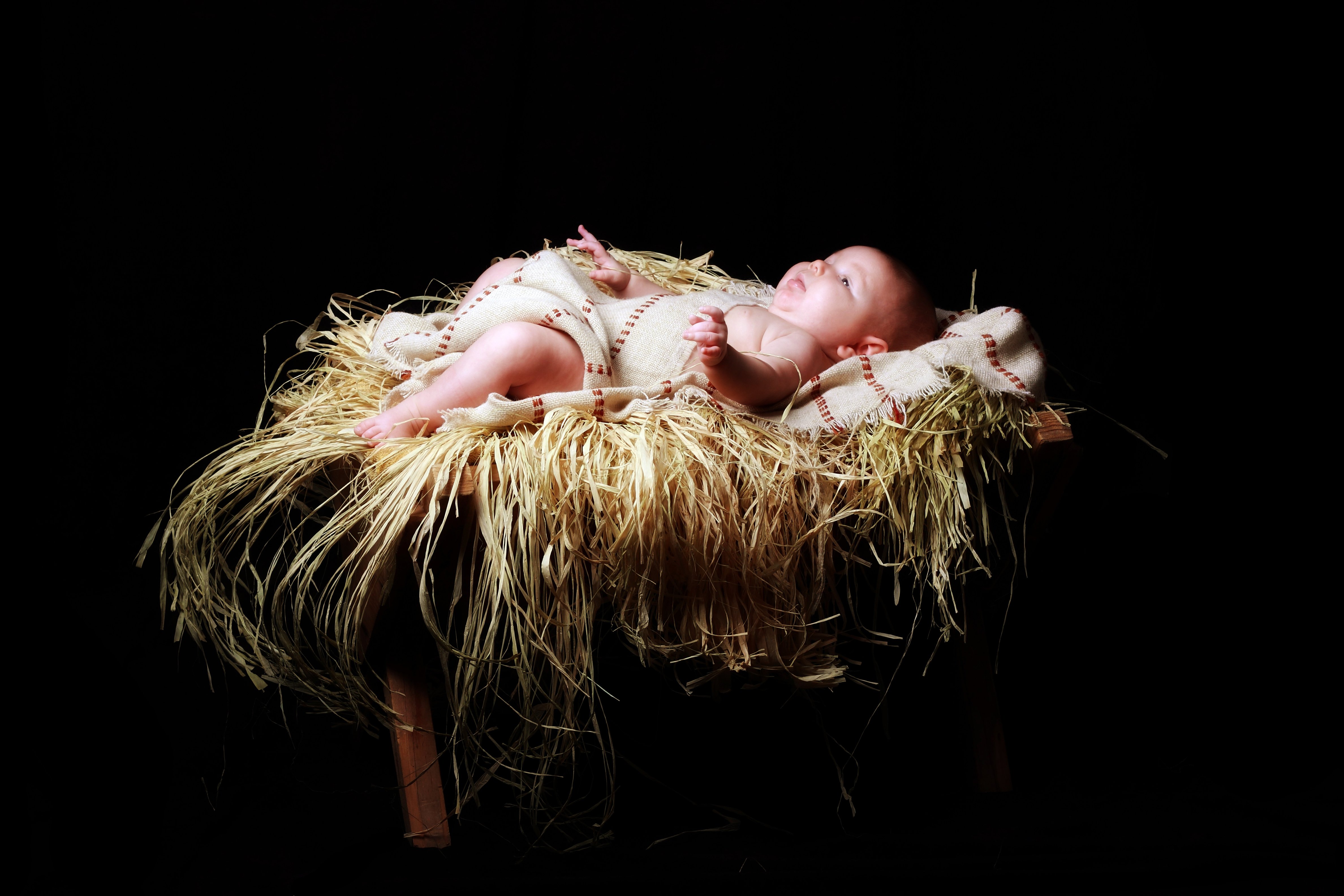 Pope Francis never ceases to amaze us. Speaking at the December 17 General Audience, he
said, “The Incarnation of the Son of God opens a new beginning in the universal history of man and woman […] within a family, in Nazareth […], in a remote village on the outskirts of the Roman Empire…  Fr. Julian Carron, President of the Fraternity Communion & Liberation, has written a Christmas letter to the editor of the Italian newspaper Corriere della Sera. Here it is:

Pope Francis never ceases to amaze us. Speaking at the December 17 General Audience, he said, “The Incarnation of the Son of God opens a new beginning in the universal history of man and woman […] within a family, in Nazareth […], in a remote village on the outskirts of the Roman Empire. Not in Rome, which was the capital of the Empire, not in a big city, but on its nearly invisible outskirts, indeed, of little renown. […] Jesus dwelt there on that periphery for 30 years.

The Evangelist Luke summarizes this period like this: Jesus ‘was obedient to them’;–that is, to Mary and Joseph. And someone might say: ‘But did this God, who comes to save us, waste 30 years there, in that suburban slum?’.” The Lord always throws our plans in disarray, challenging our way of understanding what is truly useful for life, for history and for the processes underway. Who among us would ever have chosen a man like Abraham, a simple shepherd, to change the world?

Who would ever have imagined that it would have sufficed?

Even though the people of Israel had seen the Lord’s way of acting many times–starting when Moses freed the Hebrews from slavery under the Egyptians–in the face of a new trial, the exile, their scepticism re-emerged. Jeremiah echoes the murmurings of his time: yes, God led the Israelites out of Egypt, but now? What about now?

Precisely in that moment the prophet issues a new challenge, in which the same method of God is repeated: “Behold, the days are coming, says the Lord, when I will raise up a righteous shoot to David; As king he shall reign and govern wisely, he shall do what is just and right in the land.” His entire promise is centered on that shoot. In fact, “the days will come, says the Lord, when they shall no longer say, ‘As the Lord lives, who brought the Israelites out of the land of Egypt’ but rather, ‘As the Lord lives, who brought the descendents of the house of Israel up from the land of the north’–and from all the lands to which I banished them; they shall live on their own land” (Ger. 23:7-8).

The Lord will show He is still present by causing His people to return from exile. God is stubborn in making His people see that the method of the beginning also enables an impact on all the following processes of history. This is how He challenges the scepticism of the people and seeks to sustain their hope. But this seems too little to us, too weak, too lacking in impact, almost ridiculous and disproportionate given the dimensions of the problems we have to face every day. It is the reason the ancient people of Israel often yielded to the temptation to come to terms with those in power–whoever they might be, Egypt or Babylon, this is secondary–to seek a foundation for their own certainty.

God does not change His path, and to continue His design of changing the world, during the time of the Roman Empire He entrusted Himself to the Son of a virgin, Mary. Without her yes, and that of Joseph, which showed their trust in the promise of God, nothing would have happened, and today we would have nothing to celebrate. Instead, we can celebrate again this year, seeing how important the choice of Abraham was for the world, and how the prophecy of that shoot was fulfilled in Jesus. From century to century, He has remained in history and today reaches us in the life of the Church, as then, through a shoot: Pope Francis, who constantly embraces us without fearing all our fragility and unfaithfulness, and without fearing the journey of our freedom, precisely like the father with the prodigal son.

He renews the ancient prophecy: “In the celebration of Christmas, the Word, who comes to dwell in the virgin womb of Mary, comes to knock anew at the heart of every Christian: He passes and knocks. […] How many times does Jesus pass in our life […] and how many times do we not realize, because we are so caught up and immersed in our own thoughts and affairs” (Francis, Angelus, December 21, 2014.)

For this reason, Christmas invites us to convert first of all our view of the source of our salvation, that is, the solution to the problems that daily life presents us. It challenges each of us with the great question: from whence do we expect salvation? From the alliances we form with each other and from our calculations to sort things out, or from this apparently powerless sign, a presence that is almost unobservable, but real, stubborn, irreducible, that the Mystery sets before our eyes?

Everything is played out there, from the first moment to every step of the development of that design: our yes to He who calls us and who made all that exists, is the only way to hope to have an impact on the processes of the world. As Fr. Giussani said in the beginning of 1968: “We are truly able to be […] the first protagonists of that profound change, of that profound revolution that will never–I say, never– consist in what we demand should happen as an exterior, social reality”; in fact, “it will never be in culture or in the life of society, if it is not first […] in us. […] Unless a revolution of self, in the way of conceiving of oneself […], without prejudices or reserves, begins among us.”

Merry Christmas to all.

*President of the Fraternity
of Communion and Liberation