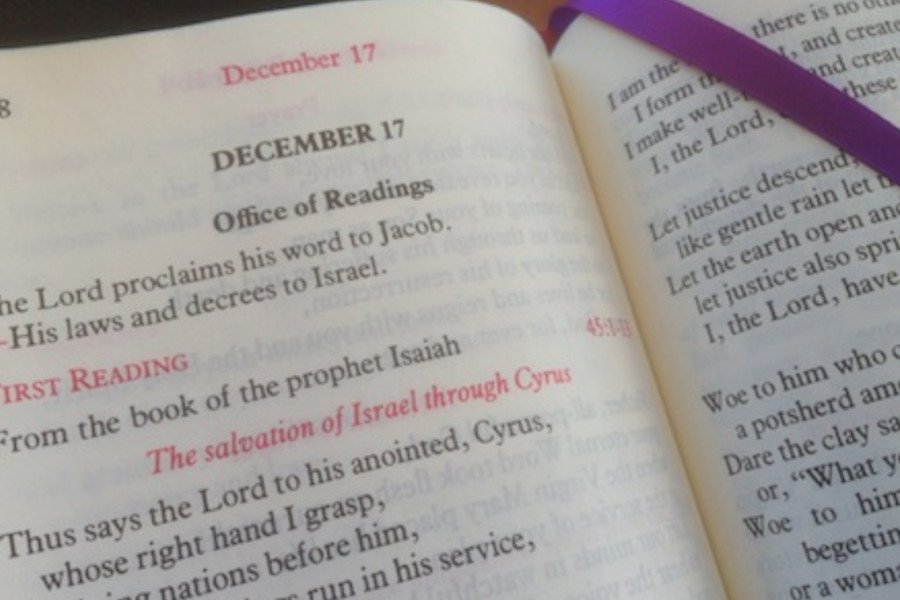 Perhaps the most popular Advent hymn is the antiphon O Come O Come Emmanuel. This great hymn is formed from the “O Antiphons” that guide us through the last seven days of preparation for Christmas from 17 – 23 December. These antiphons feature at Vespers (Evening Prayer of the Church) on each of these days.

In the Prayer of the Church, prayed through the hours of each day by many Christians, and which religious communities and priests pray on behalf of all people, the journey of Advent moves up a gear on December 17 when the date appears alongside the day of the week in the Breviary. This marks the last week of preparation for Christmas, with each of these seven days marked with one of the “O antiphons”.

Several websites give helpful introductions these great antiphons. Try this one at wdtprs.com.