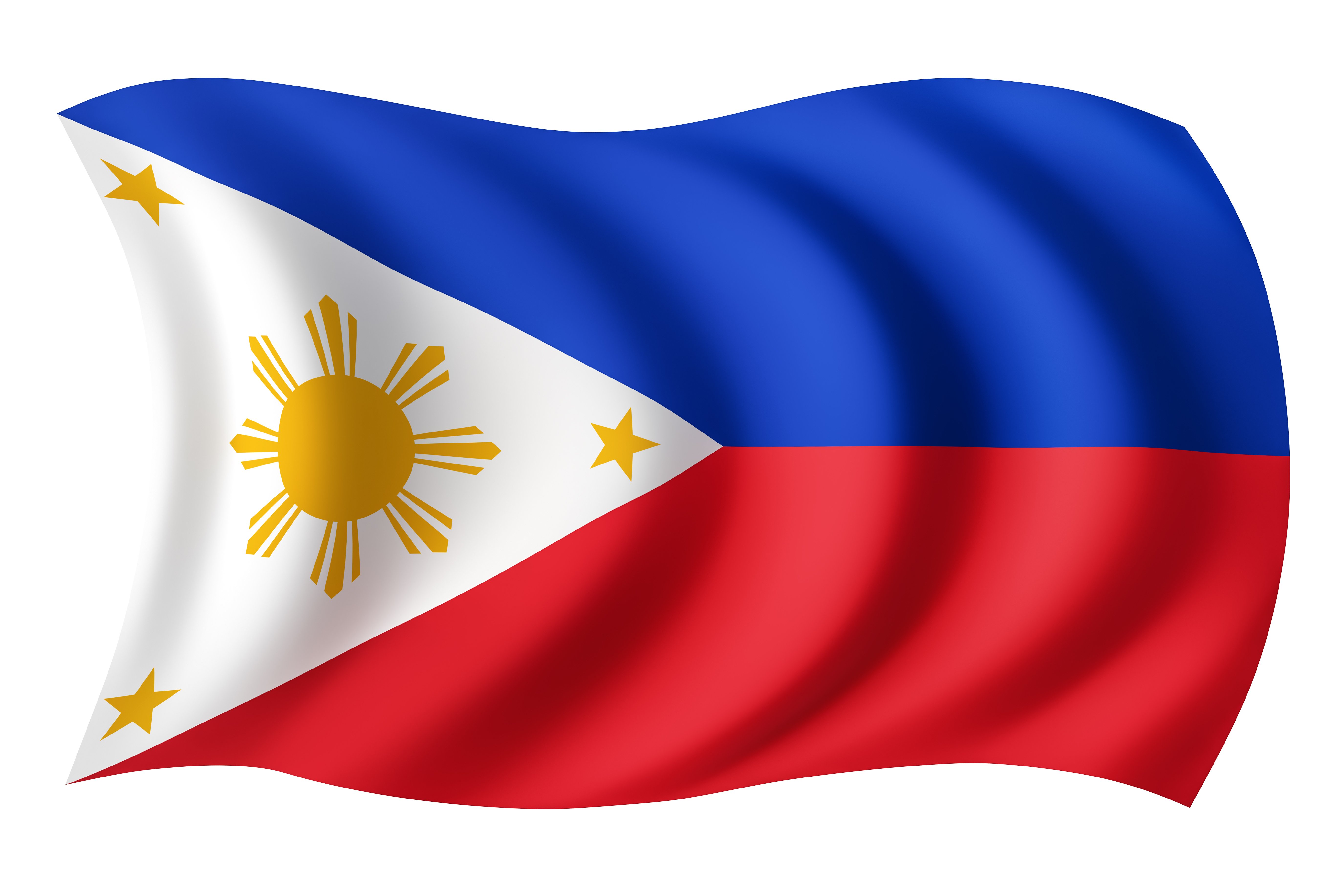 Pope Francis is in the Philippines today and over the past couple of hours he has been celebrating the first Mass of his three-day visit in the Cathedral Basilica of the Immaculate Conception in Manila.

The Philippines is one of the most densely populated countries in the world with over 100 million people living in a land only a little bigger than New Zealand. Eighty-six percent of the population identify as Roman Catholic, and while the Philippines has many fewer priests per Catholic head than in New Zealand, priests from this generous and faith-filled country are now leading a new evangelisation in many parts of the western world including New Zealand. On many Sundays in my own Good Shepherd Hurunui parish, parishioners born in the Philippines make up almost fifty percent of Sunday worshippers.

Cardinal Tagle of Manila is as excited as anyone at Francis’ visit. and at times his excitement is visible and contagious. At the end of today’s Mass he spoke in welcome to Pope Francis with a reflection about the process of destruction ( in Typhoon, earthquake and war) and rebuilding, a pattern of death and life which tragically familiar to the Filipino people. As I listened to Cardinal Tagle I felt as though he was speaking directly to the people of Christchurch. Here is my summary of some of the key points of the Cardinal’s reflection.

This Cathedral Basilica of the Immaculate Conception is the eighth cathedral to have served the city of Manila. Earlier cathedrals have been destroyed by storms, earthquakes, (in 1863 an earthquake destroyed the Cathedral taking the lives of the chapter, choir and lay faithful), and war (in 1945 the seventh Cathedral was mercilessly bombed. Three years ago the Cathedral was closed for repairs and now it is again open to warmly welcome you Holy Father.

This cathedral has been razed to the ground many times but it refuses to disappear – boldly rising from the ruins just like the Filipino people.

We have seen and lived the suffering, but also the determination of our people. We are afflicted in every way but we are not crushed. What is the secret of the resilience of the Filipino people?

One of our wise Jesuit theologians (like you Holy Father) provides an insight. He says that the Filipino people have two treasures, music and faith. Our melodies make our spirits soar above the tragedies of life. Our faith makes us stand up again after earthquakes, typhoons and wars.

Now, as we are struggling again, you come to us Holy Father. You bring fire, not to destroy but to purify. You bring an earthquake not to shatter but to awaken us. You bring weapons not to kill but to assure and encourage. You are Peter, the rock on which Jesus builds his church. You are Peter who comes to strengthen our brothers and sisters of faith.

We welcome you to this land of untiring hope, music and faith. We know that only Jesus will rebuild the Church of the Philippines.

As I listened to the Cardinal I was grateful that so many Filipino people of hope, music and faith have chosen to make their home in New Zealand, and especially in the parish of the Good Shepherd Hurunui. May we be open to the lively passion for faith that you bring and so generously share. 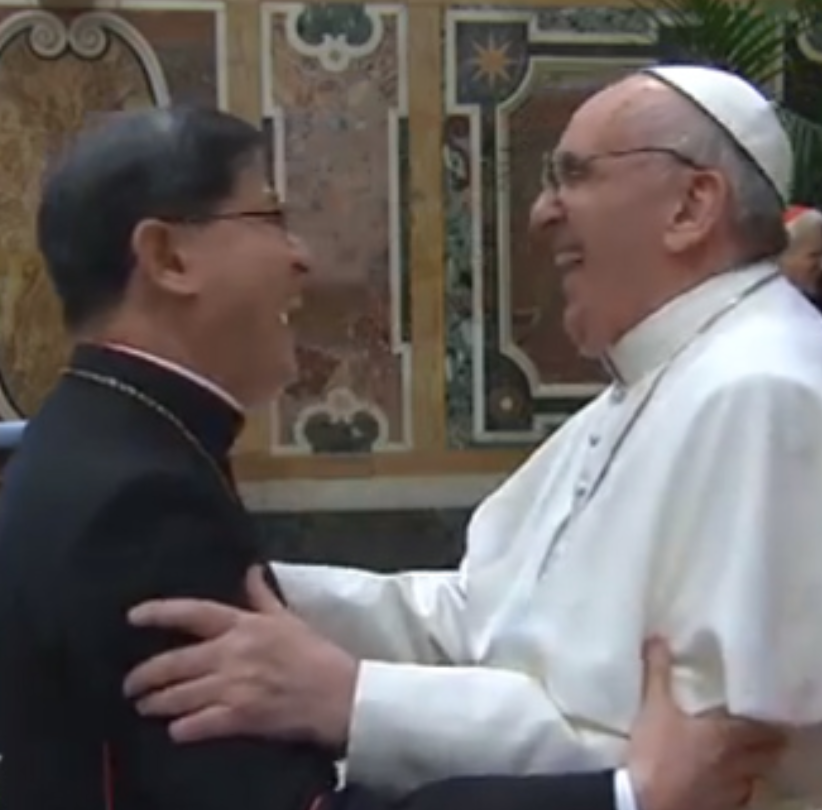