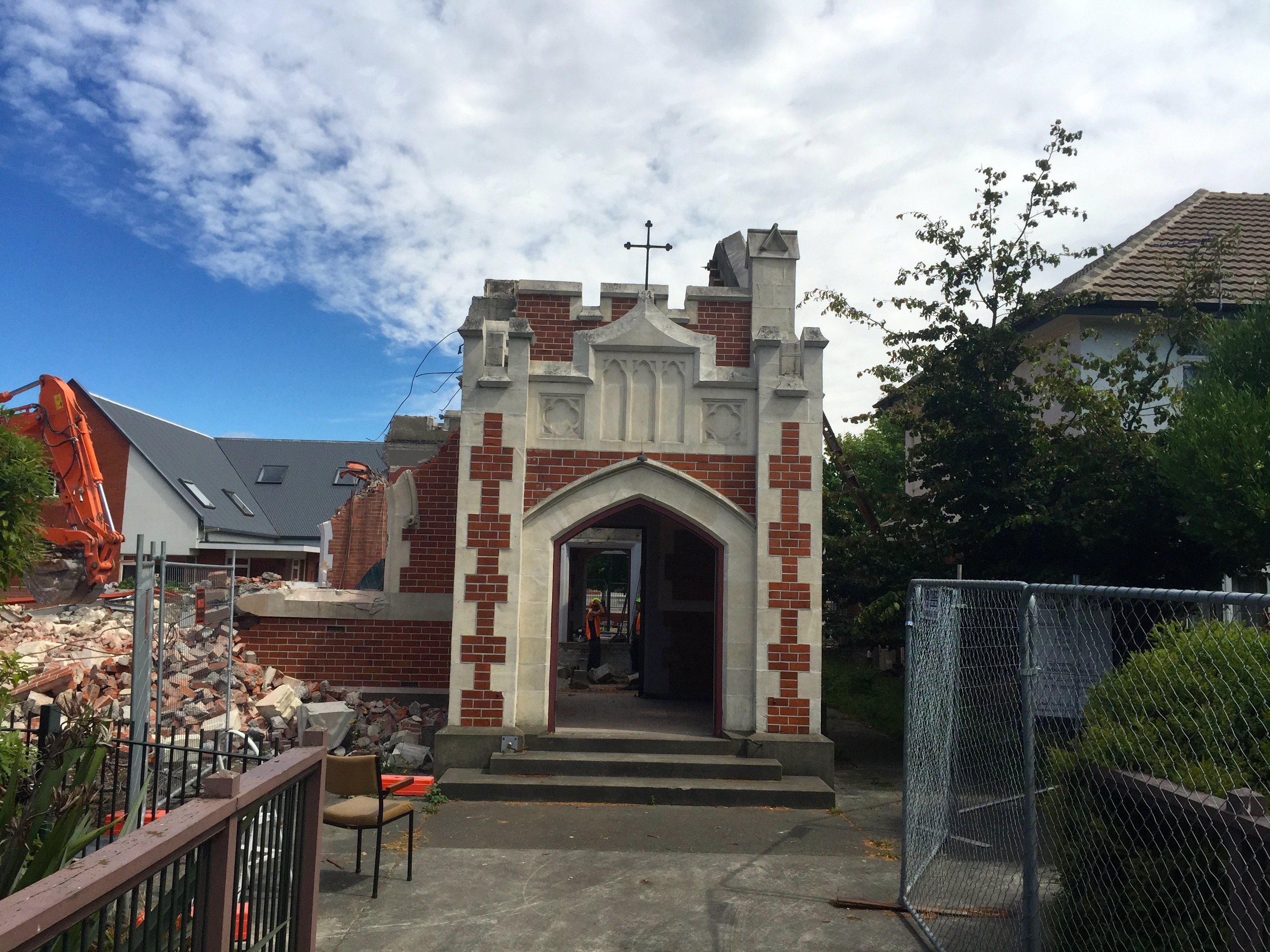 When I passed St. Joseph’s Papanui yesterday morning there was very little remaining of the church building, just the doors through which so many have passed seeking God. Babies have been carried through these doors to the waters of baptism, and so many of our friends and family have been carried through these doors at the end of their earthly lives.

Cardinal Tagle of the Philippines yesterday welcomed Pope Francis to the Cathedral church of Manila. The cardinal’s inspiring words give hope to us in Christchurch as we face the loss of so many of our beautiful church buildings. He likened the faith of the Filipino people to the cathedral building which has fallen under earthquakes, fires, and even a bombing, but still stands.

This Cathedral-Basilica of the Immaculate Conception was destroyed in a massive earthquake in 1863, burying the people inside it. It was also bombed in 1945 during the Battle for liberation.

Now the eighth cathedral building, the basilica is the country’s first cathedral. It was closed three years ago for repairs, and was reopened in April last year.

Only Christ can renew the Philippines after the string of calamities that befell it, including corruption scandals, natural disasters, and violence. 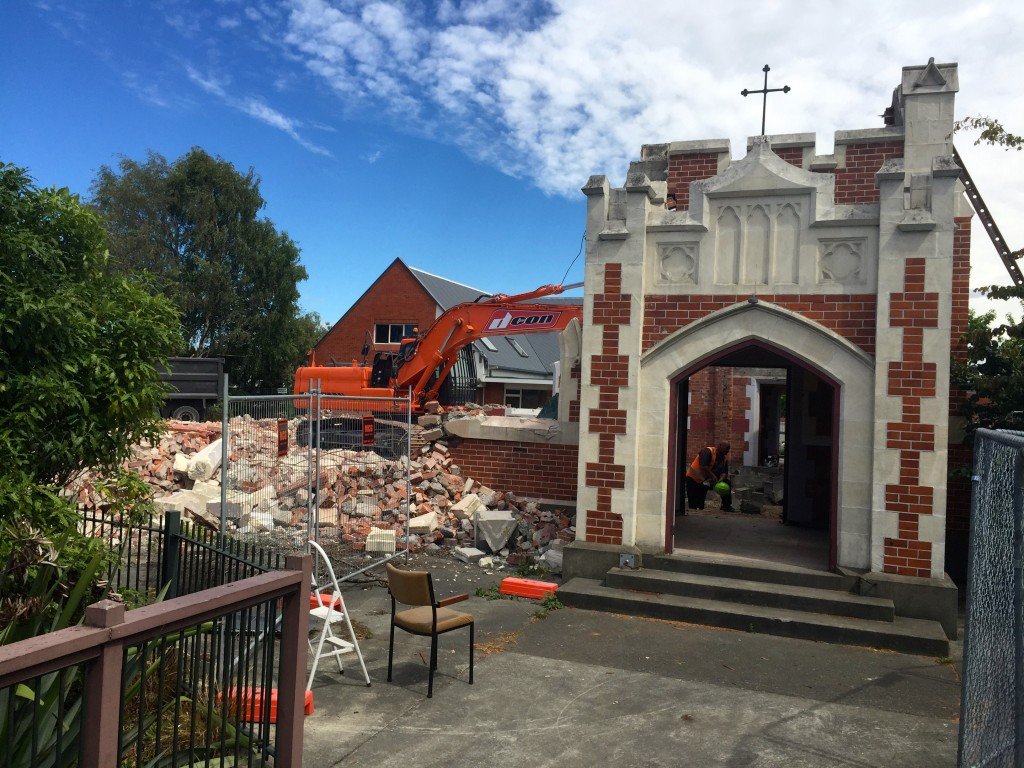 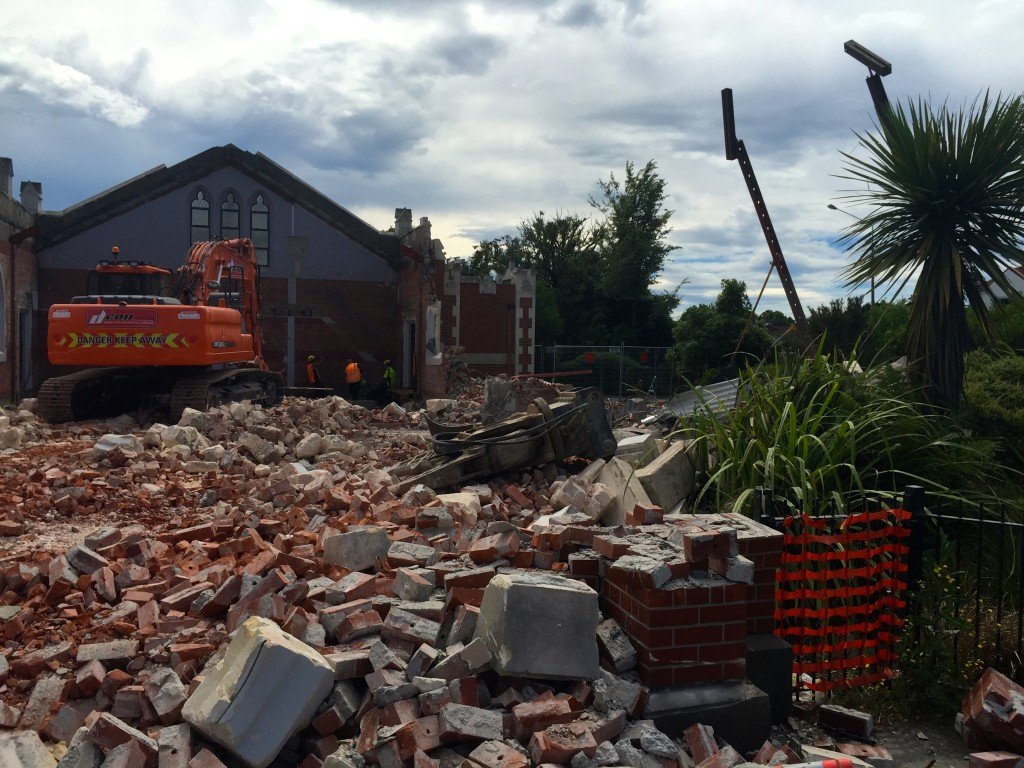