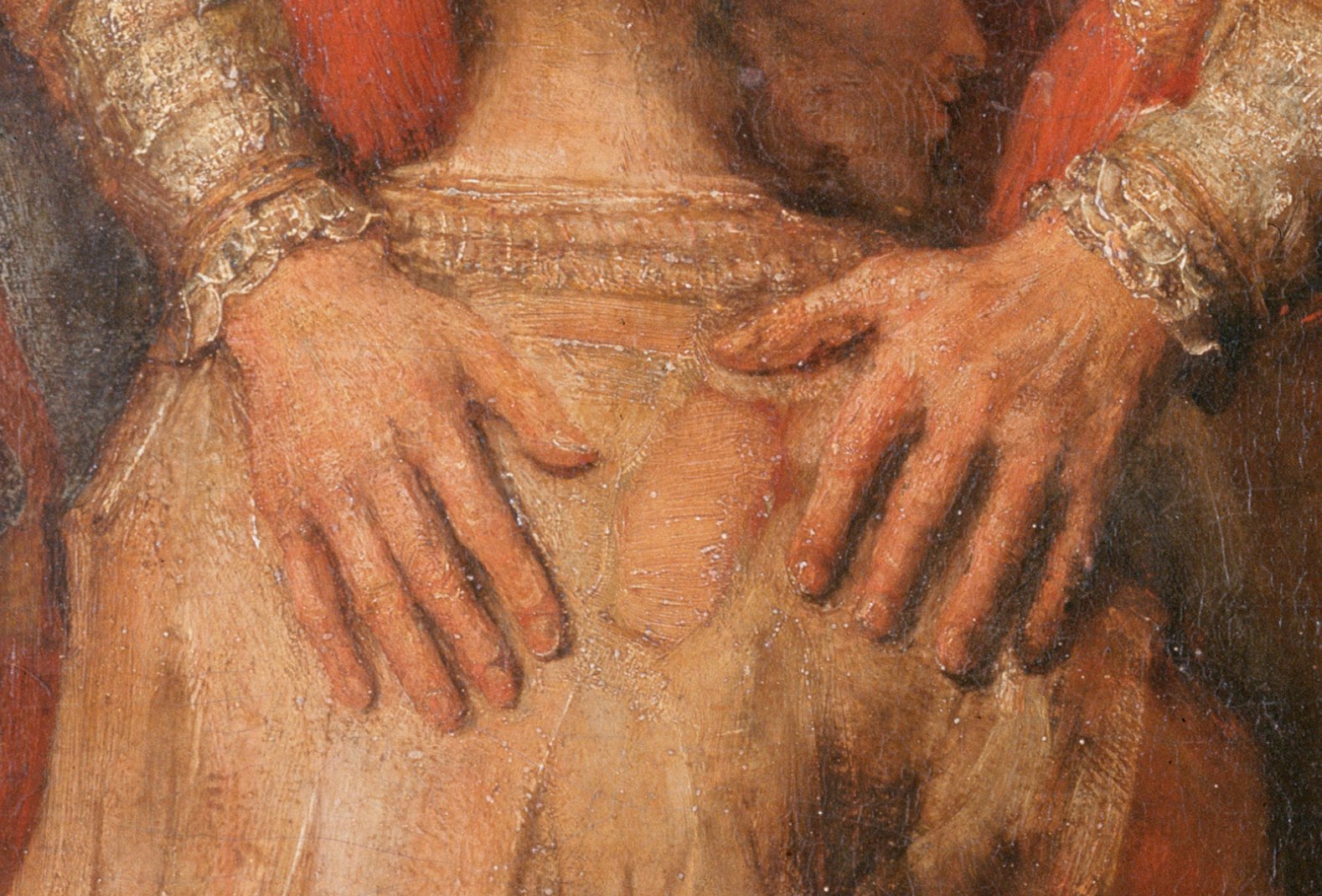 The life of a Christian is lived most fully when it is experienced as a “liminal” existence, on the threshold of heaven. That’s a great word “liminal“, “occupying a position at, or on both sides of a threshold or boundary”. A Christian lives with feet firmly grounded, able to live (rather than simply survive) everything that is human because Christ walks with us.

One of the joys of life as a priest is the privilege of being with people in this liminal space as they get a glimpse of a life that is joy-filled beyond the limited and often mundane realities of earthly existence. Often these encounters happen in the midst of ordinary conversations and routine events, but the guaranteed liminal space is the sacraments.

Today I have had the opportunity to celebrate the Sacrament of Reconciliation with dozens of people, mostly high school students but also parishioners from Christchurch, then to Amberley and Culverden.

A number of times today I was deeply moved at what I witnessed the Holy Spirit doing in the lives of many of those who came forward for the Sacrament of Confession. As a friend of mine often says, wherever God is at work, it is good to be in the vicinity. Amen!

Then there was the conversation I overheard when a couple of people were chatting outside the confessional that I was waiting in.

Parishioner 1 to parishioner 2: “I didn’t expect to see you here – i thought you would be watching the cricket?”

Parishioner 2: “it was tough, but I had to come to confession.”

Parishioner 1:  “you’re in luck – the cricket has been rained off!”

Now that’s what I mean by living a liminal life!

below: Rembrandt. The return of the prodigal son 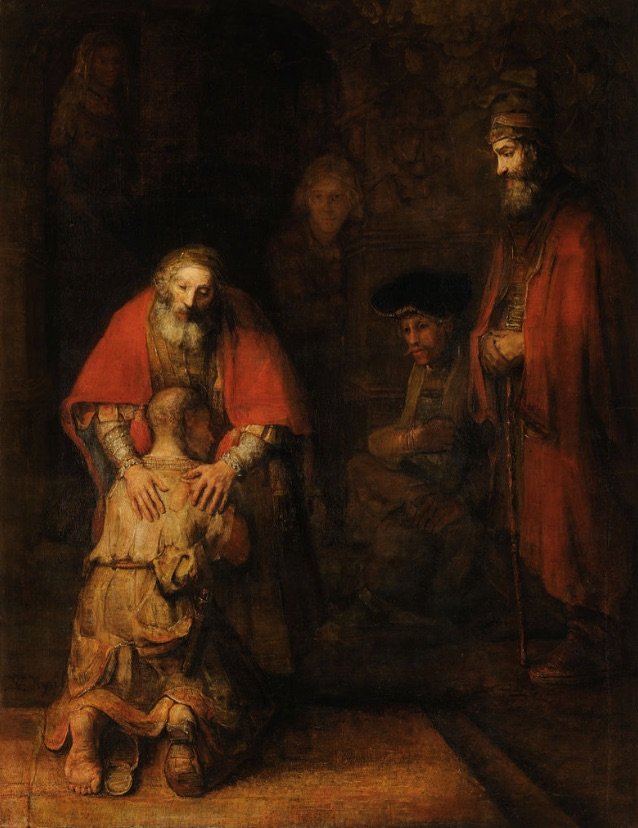