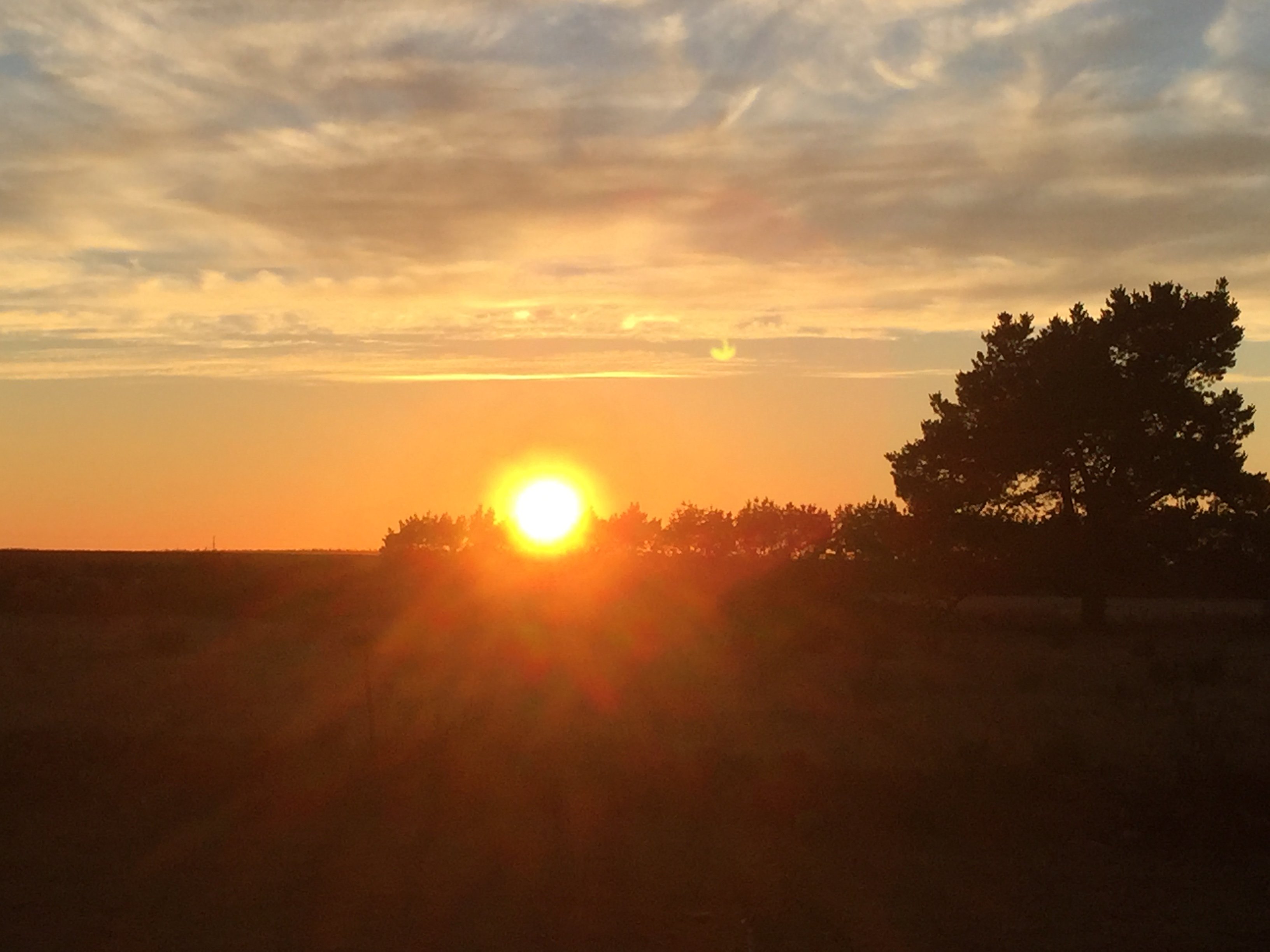 No doubt some could have suggested that Fridays at 3 would be an appropriate time to gather since it was at 3 on a Friday that Jesus died on the cross. But the first Christians did not choose Friday.

Some might have put forward a good argument for the weekly Christian Eucharist to be celebrated on Saturday since this was the day of the Jewish Sabbath and Christ is the fulfilment of all that the Jewish people hoped for. But the first Christians did not choose Saturday.

Instead Sunday was chosen as the First Day for the weekly Christian Eucharist since it was on the Sunday morning that the women arrived at the tomb and discovered that Jesus had been raised from the dead. Until recently it was also usual for Christians to face the rising sun (ad orientem, that is, to the East) as they celebrated the Eucharist.

It was easy to see why as I drove from Hawarden down to Amberley for Mass this morning on my way to the first Good Shepherd Hurunui Mass of the morning. 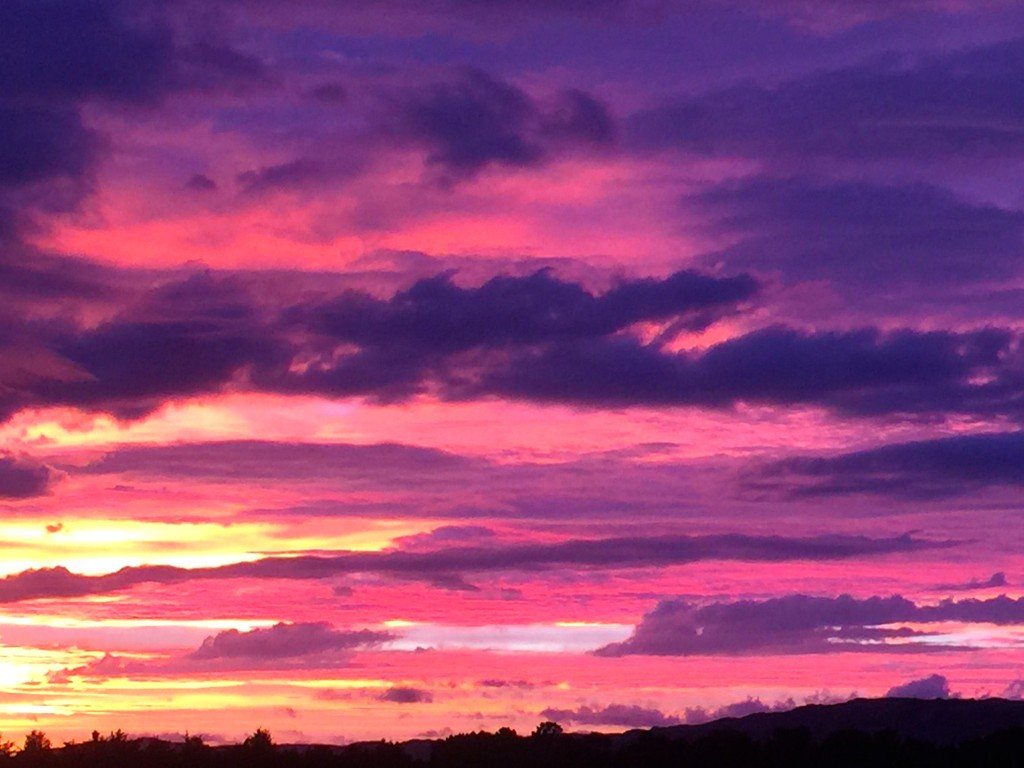