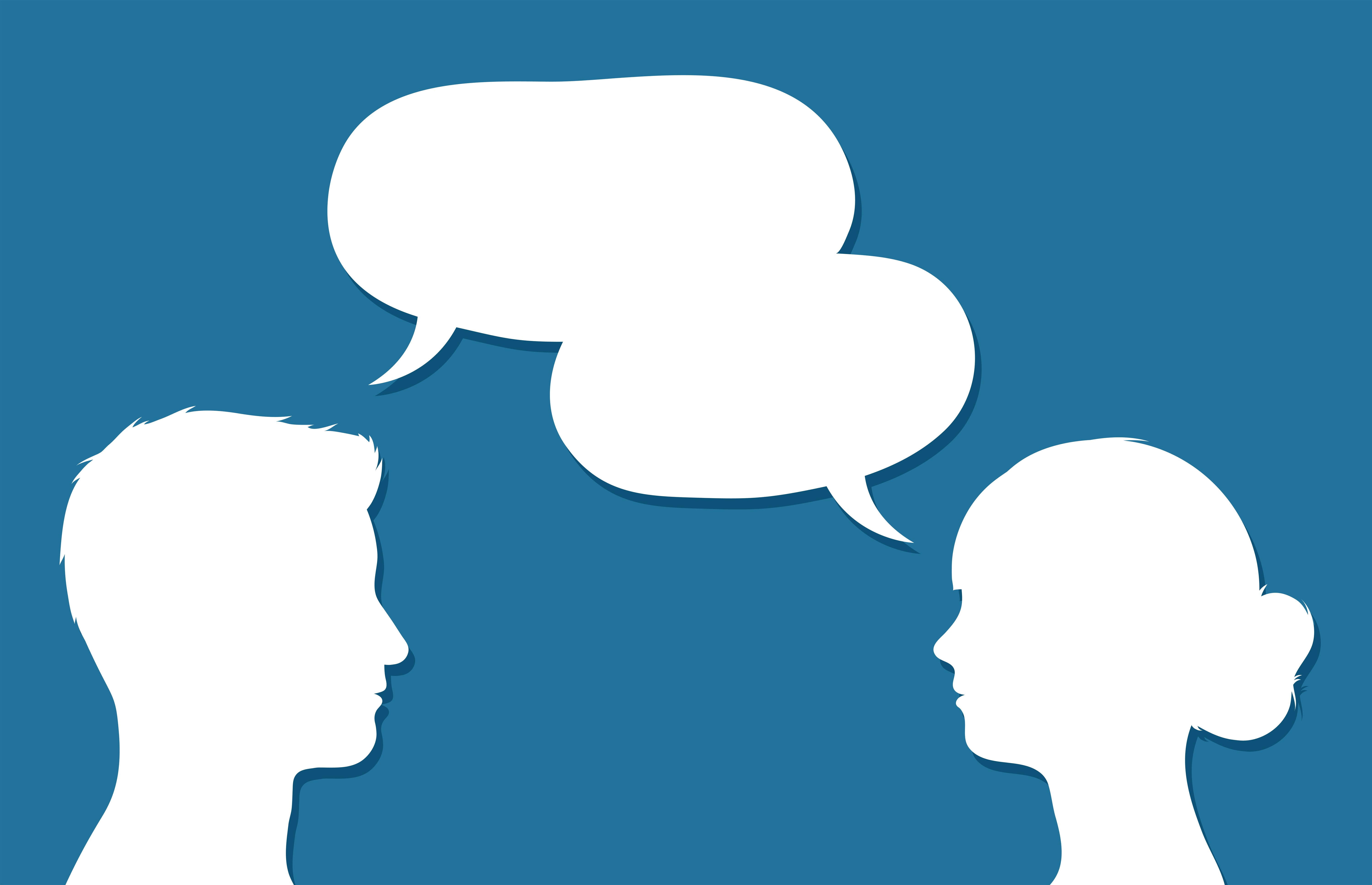 A couple of hundred years before the Pentecost event, a decree of King Ptolemy V of Egypt was inscribed on a large granite slab. Because the same inscription was etched not just in one but in three ancient languages, the rediscovery of the stone at the close of the 18th century unlocked the door to our comprehension of other texts written in many ancient tongues. The door to understanding these languages had been locked for many centuries leaving our contemporary world with no way of knowing and learning from the people who lived in the ancient world and who spoke these languages. Now, because of the discovery of the Rosetta Stone we can share the wisdom of these ancestors. Today one of the most popular language learning courses is named “Rosetta Stone”.

When most people think of Pentecost they imagine the visible tongues of fire descending on the first disciples, or the “noise like a strong driving wind” that filled the room in which they gathered and which imparted flames of fire above each of them. But we need to read further in this Pentecost account in the Acts of the Apostles to learn of the effect of the event. The passage continues by telling us that “they were all filled with the Holy Spirit and began to speak in different tongues, as the Spirit enabled them to proclaim”. The remarkable thing was that when they left the room they discovered that when they spoke, people of every nation and language could understand what they were saying.

My greatest personal insight into this reality came a few years ago when I was sitting at a table with a group who were passionate in their desire to live in relationship with Christ. The problem for me was that they were from another country: I spoke not a word of their language and they had no knowledge of English. Surely this was the recipe for zero communication? But no. Instead a remarkable thing happened. While we may not have understood the individual words that were used in our conversation, we truly understood each other at a much deeper level. I remember thinking that this was something of a miracle, and that sometimes when I am with a group of English speakers I may know the meaning of every word they use but I have absolutely no idea what they are talking about.

Words are powerful. Good communication is essential. But it is easy to reduce our expectation of communication to the simple sharing of information. Passing on information is an easy task that can be carried out successfully by a well-programmed robot or a household computer. Of course this weekly newsletter is a useful tool, but it is not the kind of communication that the disciples experienced as the result of Pentecost.

At Pentecost, the friends of Jesus were transformed into the community that lived with unity and spoke with unity. It was this unity that was the most visible and audible communicator of the new life that they now shared.

It is helpful to remember back to the early Old Testament introduction of disunity to our world. Adam and Eve acted against God’s abundant desire for them by grasping at a mirage of freedom. Within a few chapters of their departure from paradise the descendants of Adam and Eve were unwilling and unable to talk with each other. Their languages were confused and there was no longer communication between them. They simply babbled. (ref. The Tower of Babel).

It is the presence of the Holy Spirit in a community that reintroduces the possibility effective communication.

It is significant that Pope Francis speaks about the importance of loving communication regularly. A number of times he has spoken about negativity and gossip as the work of the devil. When we speak negatively about another, however justified we might think our comments are, we are (according to Pope Francis) engaging in war. When we speak against another, and avoid opportunities to be reconciled the devil is able to take a vacation since we are doing his work. We have ceased to be disciples of Jesus and have become the missionaries of satan.

This does not mean that all the Christians in a community will agree with each other. Our unity is not found in uniformity, but in a diversity that finds its unity only by being centred on Jesus..

It is important to remember that we all fall victim to negativity and gossip at times. But we must help each other to refocus on Jesus and his Word which brings life and unity. The one who silently and politely listens to the gossip has also become an accomplice of the devil.

You may not know this, but the Catholic Church has a Constitution. It was formed during the Second Vatican Council. One of the many great lines in this constitution is: The Holy Spirit enables the Church to grow young” (par.4)

That’s a great thought…’growing young!’ In a parish that might think of itself as ageing today’s celebration of Pentecost reminds us that new life and youth is available to us. This youth is not our own achievement. Our own efforts to create a unified community will exhaust us and will always fail. The depth of unity and communication we yearn for is a gift of God given to those who are open to receiving this gift.

In a society that esteems youth as the eternal goal promoting products and methods to help us to stay young, thanks be to God that we can see that physical agility youthful appearance cannot be the ultimate goal of life. Instead our youth is found in membership of a God-given comm-unity.

Our words have the power to break down and destroy the life that is sought by those who are truly young. As in these months we look to our future together, let us pray above all else that through our celebration of Pentecost we will remember that the health and happiness we seek is found only in Jesus who is the ultimate communication of God, the Word of God alive among us.