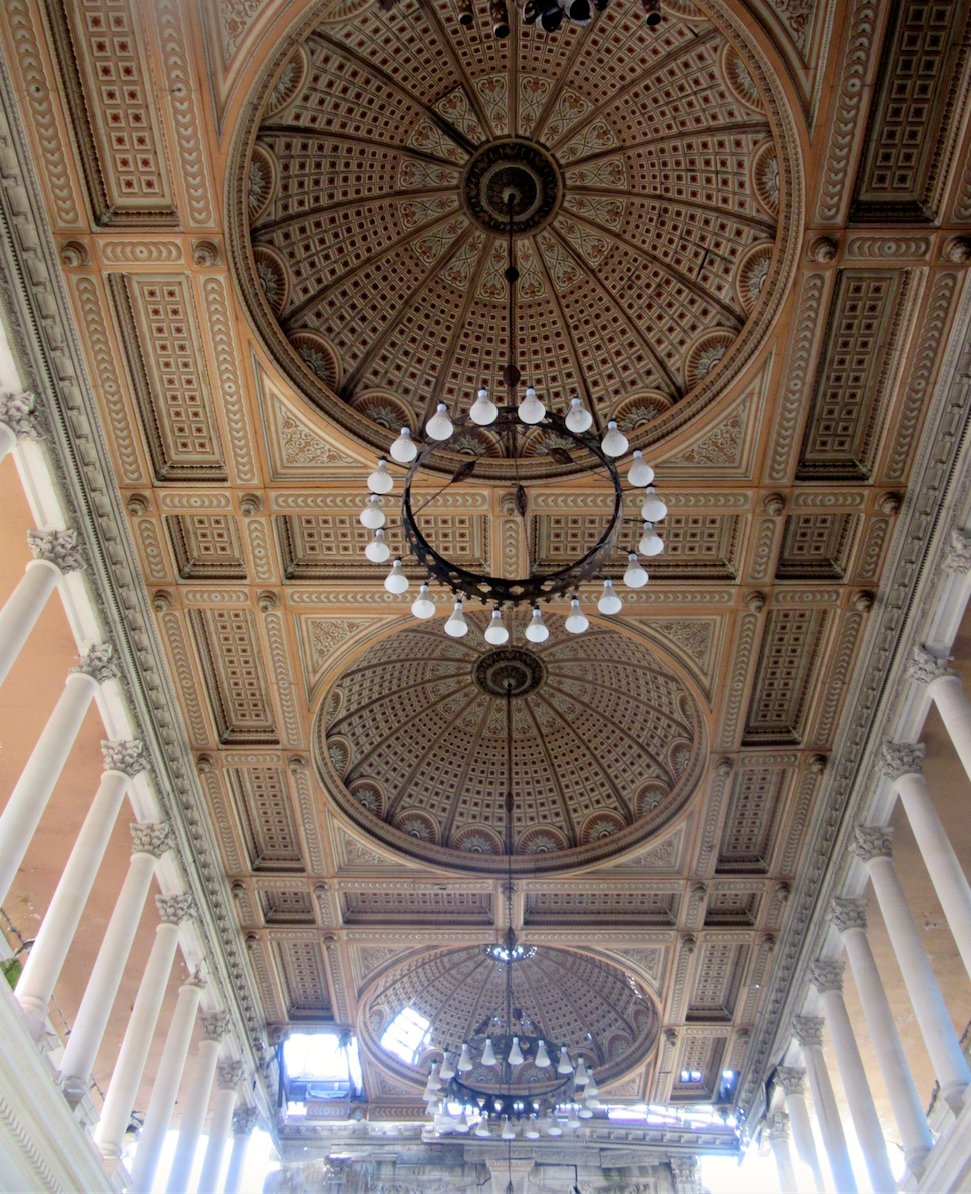 The news of the week in our local Church of the Catholic Diocese of Christchurch is that every attempt will be made to save the nave of the earthquaked Cathedral of the Blessed Sacrament. It is evident that for four years now, people have been working with the bishop and on behalf of the whole diocesan family to ensure that whatever decisions are taken are well considered and thoroughly researched.

The announcement of any such decision meets with mixed response. When it comes to matters that relate to our lives of faith in the diocese or the parish, everyone has a strong point of view and few hold back in expressing their view. The same is not true of decisions regarding a local library or sports venue and herein lies an important message. The people who use a library or stadium are just that – they are users. There is nothing wrong with being a user of such secular facilities, in fact this is an appropriate relationship with the facility which is there to be used. However the buildings that relate to our faith are different.

A church building is a sacred place. The church is the house of God in our midst. The people who build beautiful churches are aware that they are erecting a bridge to span the distance between heaven and earth. A person who crosses the threshold of a church entrance is no longer simply on earth, but has stepped into the liminal space that bridges heaven and earth. For this reason we speak and act differently in a church from the way we behave in a theatre or department store. We keep silence in a church taking the opportunity to commune with God before, during and after Mass.

The art of a Church is not simply earthly art. A growing number of those who have been named saints have lived in the last century and therefore there are many photos of them. However if we were building a church dedicated to St. (Pope) John XXIII or Teresa of Calcutta we would probably have photographs of them in the church foyer or meeting room, but not in the sanctuary of the church – there the images of the saints would seek to portray the saint in their glorified heavenly form. While the reminder of a photo may help us to imitate the earthly example of the church patron, an icon (which seeks to convey the person in their transformed heavenly reality) reminds us to seek beyond this life to our eternal home.

Some years ago I was leading a retreat for a Religious community in a remote part of Indonesia. There was a large image of Rublev’s Trinity icon projected onto the wall. One evening we were sitting before the image in prayer when one member of the group moved to sit between the projector and the image casting their own shadow onto the image making the community of Father, Son and Holy Spirit a group of four. This was a powerful moment for all of us who then took turns sitting in this space, completing the image making the Trinity an even number. through our own participation. This may seem a bit other-worldly for some of you, but the point is one that is essential for healthy human living: Human life is not just an earthly reality. We are made for much more.

This week I am taking a holiday before beginning two months of study. In preparation for the vacation I have a supply of good reading – mostly novels. One of the few non-fiction books I began this morning is Carmine Gallo’s Talk Like TED. In the opening pages he quotes Steve Jobs’ 2005 commencement speech at Stanford University when Jobs encourages his listeners to avoid limited and negative thinking and to pursue their passions:

“…the only way to be truly satisfied is to do what you believe is great work. And the only way to do great work is to love what you do. If you haven’t found it yet, keep looking. Don’t settle. As with all matters of the heart, you’l know when you find it. And, like any great relationship, it just gets better and better as the years roll on. So keep looking until you find it, Don’t settle.” p. 25

In my experience most people settle for too little in life. They are happy with a loving relationship, good job, and earthly security with a few luxuries. Even the school leaver who alongside these hopes seeks also to eradicate poverty and bring world peace has set their sights too low.

The people who built the beautiful Cathedral of the Blessed Sacrament a century ago were not seeking simply to build a place for a community to gather and remember God. They were focussed on the things that endure, the ultimate and eternal existence for which they were created, in the heart of the Trinity, living in joy and peace for eternity. While they lived in poverty themselves they built an temple that was a transcendent sign of the presence of God dwelling on earth. The one who entered knew they were in sacred space.

May we who rebuild give our lives with the same human passion and divine perspective that motivated our ancestors in faith. 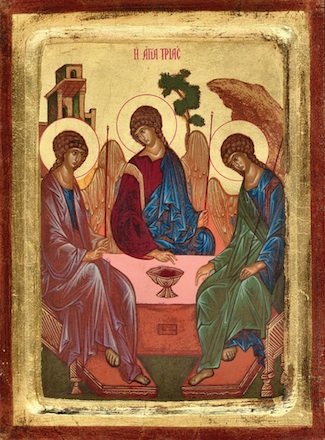