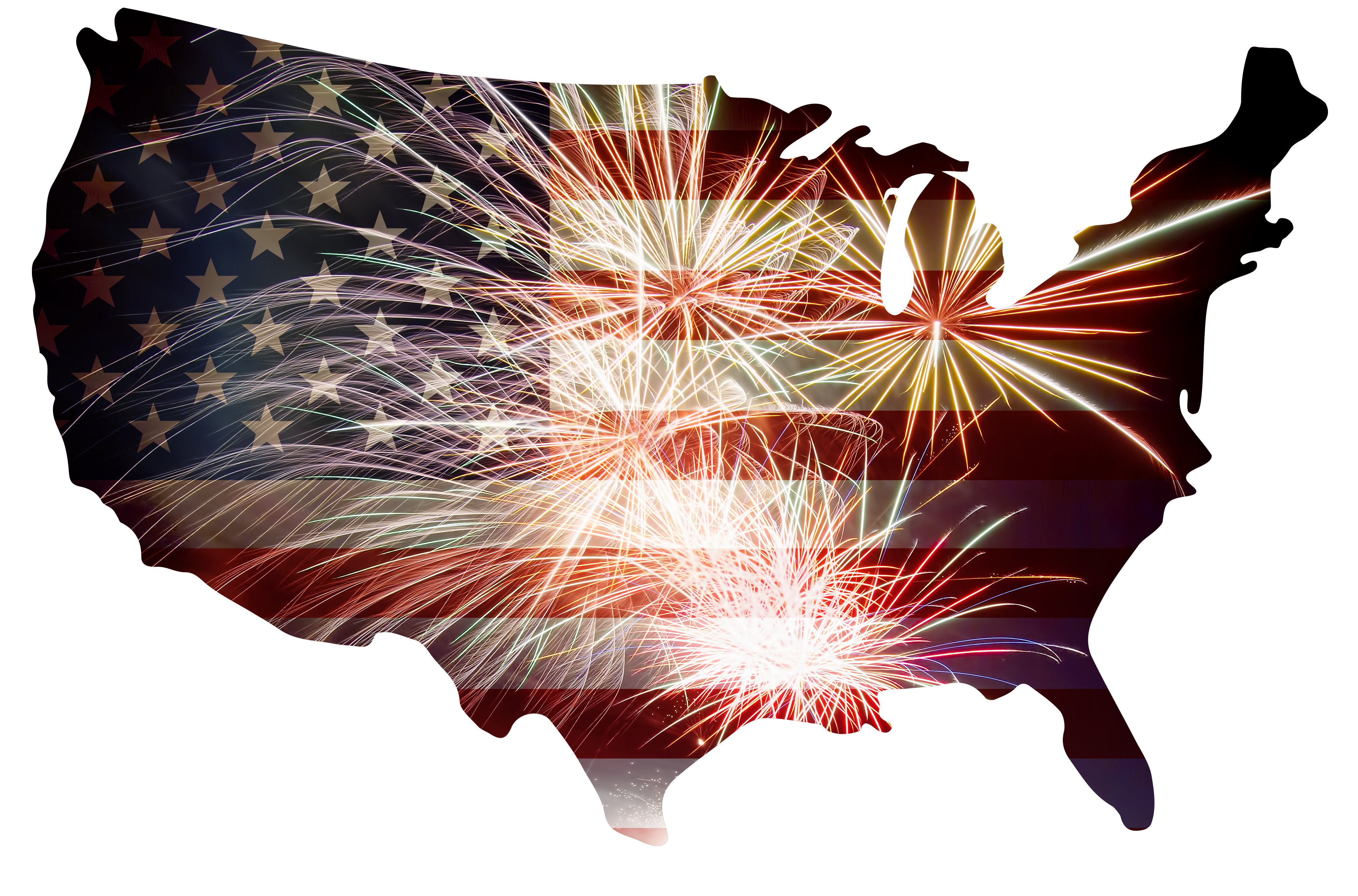 It is nearing the end of the annual July 4 Independence Day anniversary here in the USA. I am fortunate to have this opportunity to join with many US friends here to mark the day. With a group of friends I took a break from a movie to watch the neighbouring Libertyville fireworks finale from a university balcony.

The USA is widely considered to be a Christian nation. However there is a strong mood among many here that the Christian reality is increasingly lived in name rather than in lifestyle. This nation which was founded on belief in God, (the caption “In God We Trust” remains on the banknotes) is increasingly moving to a post-Christian mentality, following many other nations (including New Zealand) where Jesus Christ is spoken of as nothing more than an historical figure.

During Mass this morning I noticed the words of the Mass Collect, where the emphasis was not on OUR peace and OUR justice but with a confidence that it is God who has created us and who guides creation.

Let’s join with our American friends in praying for America in the words of today’s Mass Collect:

God of justice, Father of truth,
who guide creation in wisdom and goodness
to fulfillment in Christ your Son,
open our hearts to the truth of his Gospel,
that your peace may rule in our hearts
and your justice guide our lives.
Through our Lord Jesus Christ, your Son,
who lives and reigns with you in the unity of the Holy Spirit,
one God, for ever and ever.
Amen 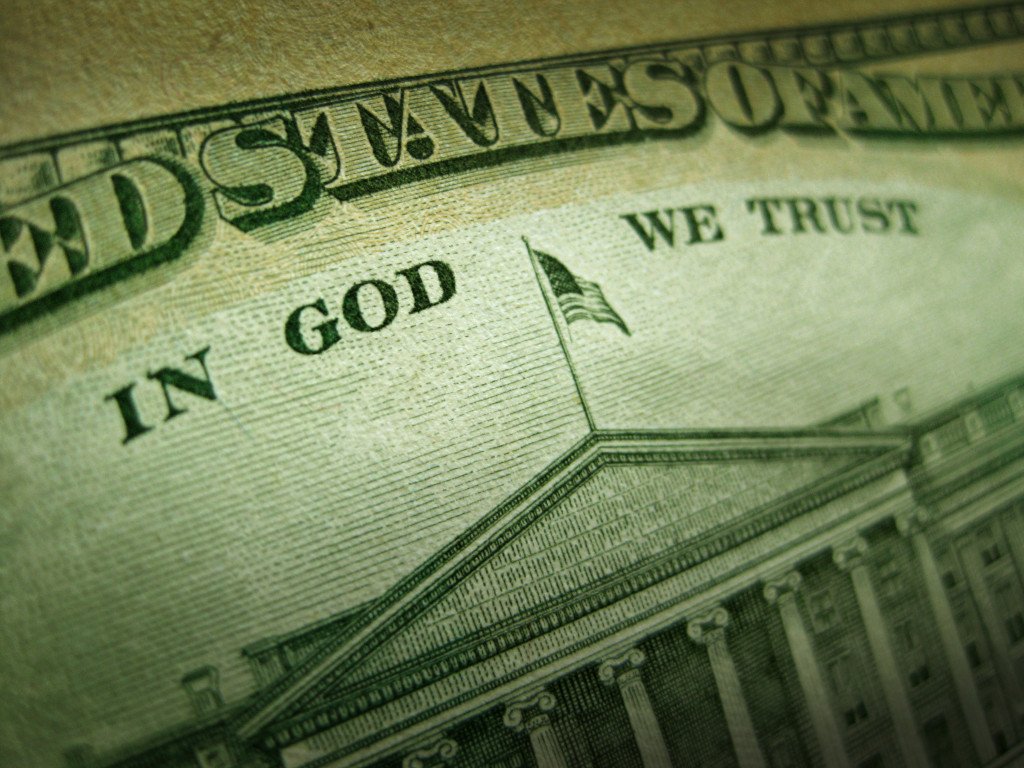