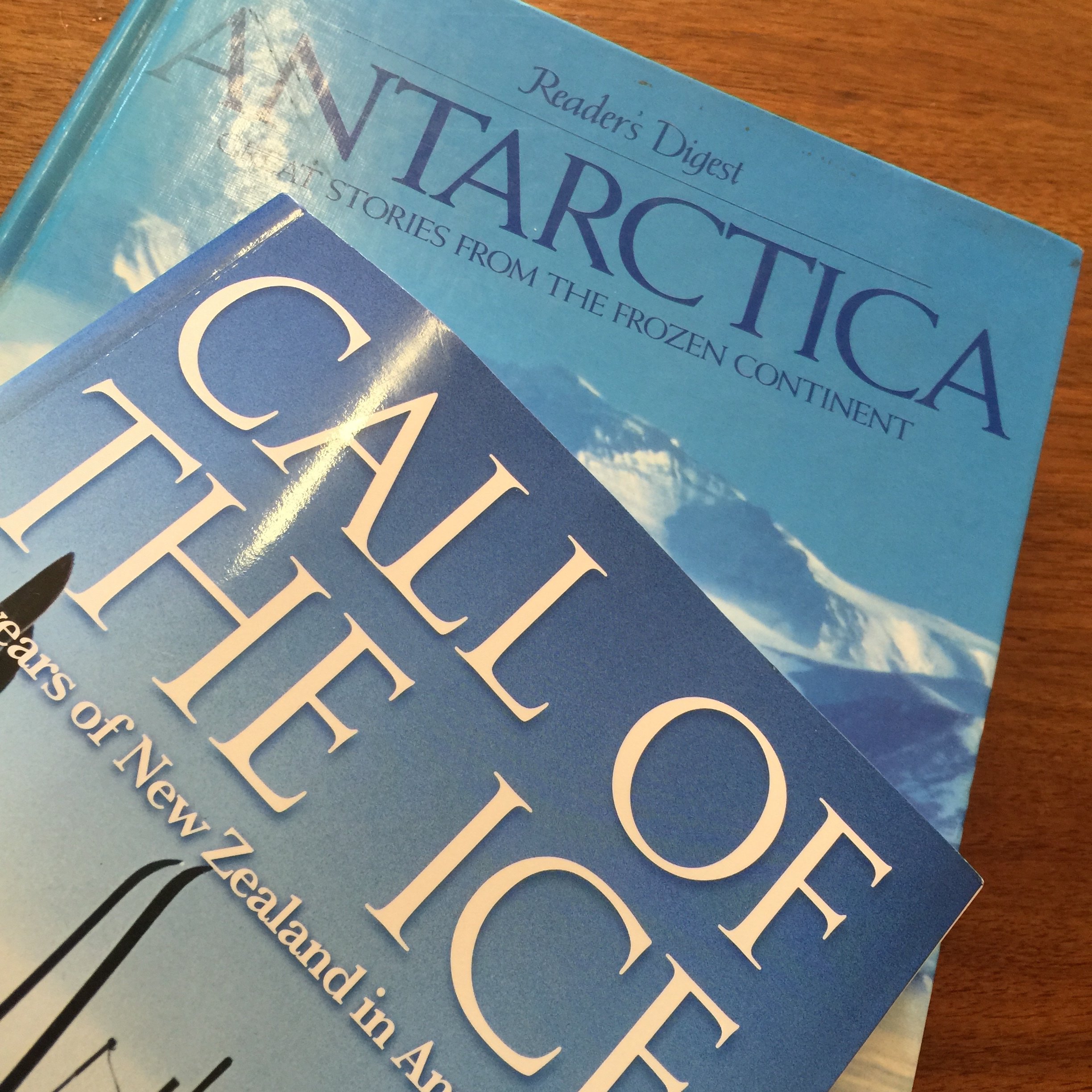 I had a great lunch gathering today with some of the priests who have served the US Antarctica Summer programme in the world’s southernmost continent. In January of 1990 I spent three weeks on the Ice and have some great memories of life with some inspiring people. One scientist would spend days and even weeks at a time alone in a tent conducting experiments. He told me that in the midst of such isolation he was never alone and gave me because Christ was with him, and he gave me his copy of Henri Nouwen’s “Genesee Diary.”

The Christchurch Diocese website reports on the ChCh Antarctic Ministry:

In November 1957 Fr Ronald O’Gorman from Christchurch Diocese went to McMurdo Station, Antarctica , in a United States Navy Icebreaker to assist the Navy Catholic Chaplain with chaplaincy duties and to ensure that the Navy personal, scientists and support staff would have Mass for Christmas. He celebrated Christmas midnight Mass in the Chapel at McMurdo Station.

Since then, for more than 50 years, the Catholic Diocese of Christchurch has provided Priests as Chaplains to the United States Antarctic programme for the summer season.

The Priests are now based at the Chapel of the Snows, the third Chapel to be built on the continent, and serve the scientists, support staff and military personal at McMurdo Station and the South Pole and also offer Chaplaincy services and support at nearby Scott Base to the the New Zealanders. Over the years, hundreds of Priests from Christchurch , other New Zealand Diocese and occasionally from overseas, have had the opportunity to serve God and his people in the “Great Cathedral of Ice and Snow”  which is Antarctica . Notable among those who have served are deceased Priests Frs. Gerry Creagh and John Coleman who have geographic features named after them.

The reason for today’s lunch was the US decision to no longer have a Catholic priest as Chaplain to those who serve the US Antarctic programme. More on this decision at this link. 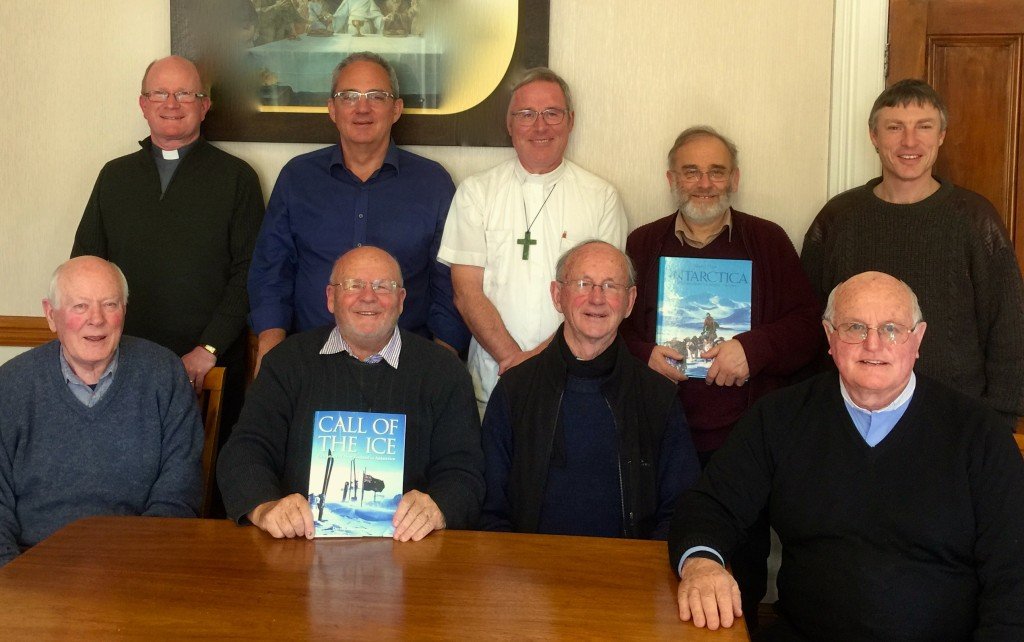