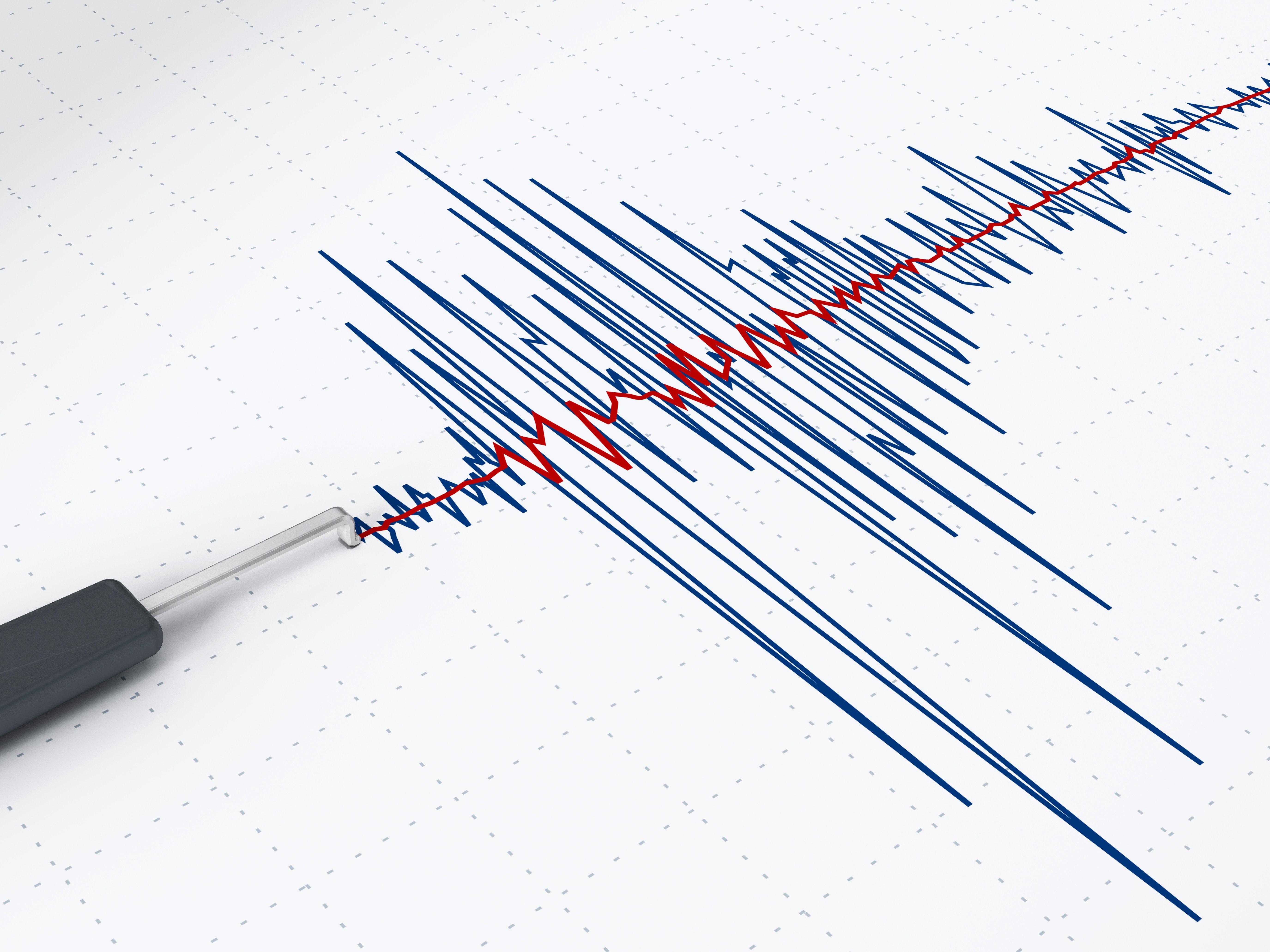 Five years ago today, a couple of hours before dawn, the people of Christchurch and surrounding districts were jolted awake by a sharp and severe earthquake. In the months that followed, over ten thousand quakes were felt, and the February 22 shake five months after the initial jolt was devastating beyond imagining taking 185 lives, destroying most of the central city, and beginning traumatic years of often unsuccessful negotiations with insurance companies in an attempt to repair damage to ten percent of the homes of the city.

While 185 deaths are attributed directly to the February 2011 quake, many others have died as victims of the stress caused by the quakes. There are some signs of the emergence of a new city, but there are still many years of healing ahead for many of the people of our city and our families and friends.

On the first anniversary of the February quake, Bishop Barry Jones led those gathered at the Hagley Park memorial service in prayer. Let us pray in his words today:

O God whose mercies are without number,
and whose treasure and goodness is infinite,
graciously increase the faith of your people
that all may grasp and rightly understand
by whose love they have been created.

Your Son Jesus has taught us
to open our hearts to you in sincere prayer,
we commend to your love and mercy
all those whose lives have been changed forever
by the earthquake of 22 February 2011.

We commend to your mercy
those who lost their lives in that terrible time.
We remember too,
those who were evacuated in great stress
from city rest homes
and who have since departed this life
Grieving and distraught families, friends and workmates
entered thereby into a time of sadness,
loneliness and heartbreak.

Have mercy on them all O God.
We commend also to you those living survivors
who bear wounds and scars and injuries
both visible and invisible
from the earthquakes which have continued to oppress us.

May their trust and confidence in you never fail,
but rather grow to be strong and life-giving
for themselves and for those close to them.

Your Son Jesus
showed himself to be the physician of souls.
May those burdened by fear, anxiety,
worry and hopelessness,
know your healing hand.
Many of our people Lord carry painful memories
of building and structures falling,
and persons being crushed and trapped.
Have mercy on them and grant them peace.
We pray in Jesus’ name